The Batman China Release Gets Green Light – Can Matt Reeves Make $1 Billion at the Box Office? 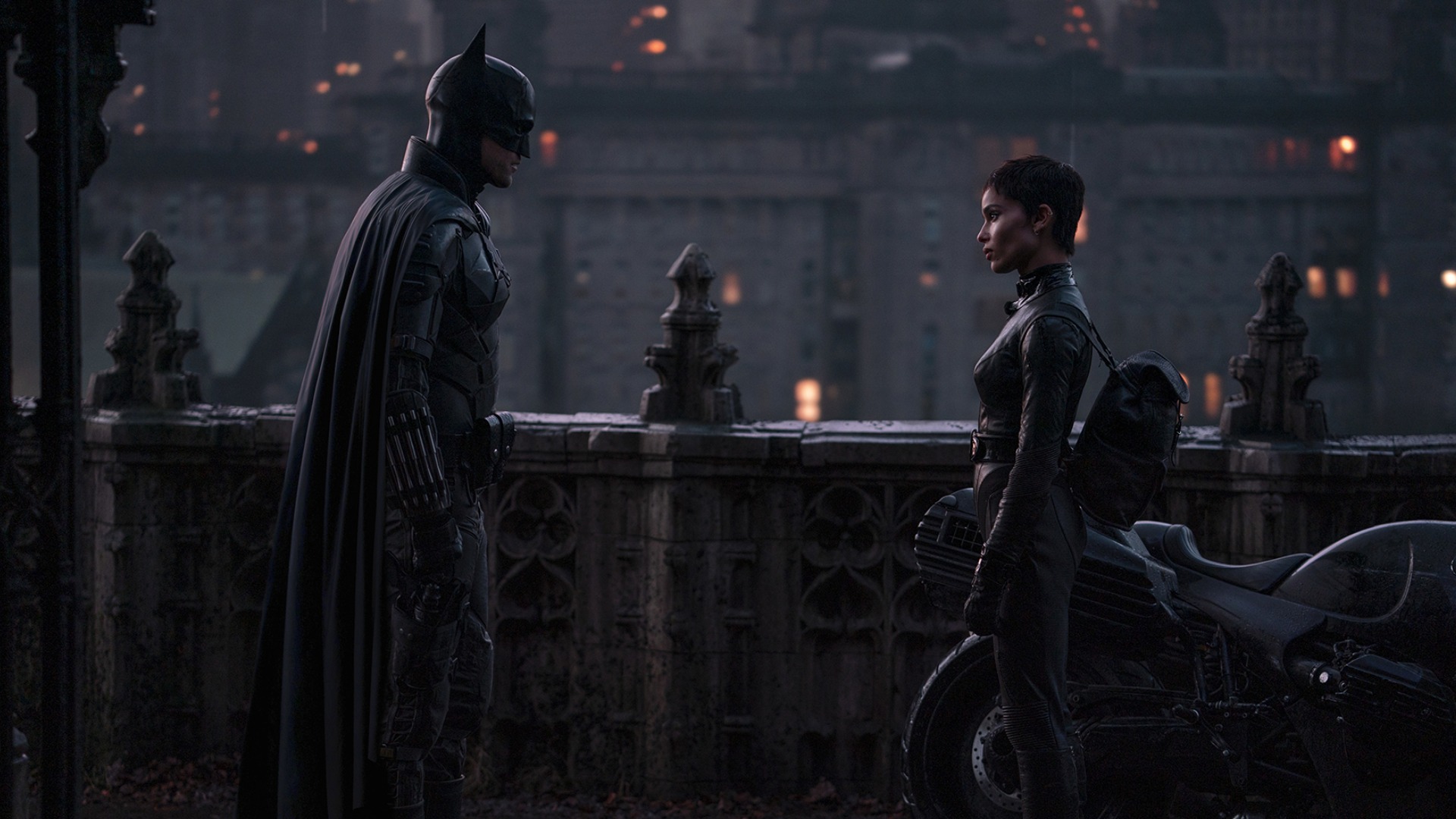 It hasn’t been a good few years for most genres at the box office. However, it has been a good couple of years for superhero flicks. After the overwhelming success of films like No Way Home and Venom, comic book fans are wondering if DC can have a turn at greatness. Their best chance is with Matt Reeves’ The Batman. The odds of it doing well at the box office have just significantly increased because a The Batman China release is coming.

Movies can do great without certain markets. No Way Home has done it. But some of them can certainly help take a successful movie to a smash hit. Pre-pandemic reports suggest that up to 70% of a blockbuster’s box office comes from overseas markets, most of which come from China. And after No Way Home, the two highest-grossing films of the year were The Battle at Lake Changjin and Hi, Mom, both of which were Chinese films.

China has held back on many major Hollywood film releases as of late. Only 25 U.S. films had theatrical releases in China in 2021, compared to 45 only two years prior. This is because films need special approval for release in China, thanks to content regulations.

Other films do get the lucky thumbs up to premiere in the overseas market, only to be pushed back during the height of its success. While any release date is great for the pockets of studios, an earlier one can mean sooner success when you’re climbing for the highest-grossing film of the year.

Batman Is Coming To Theaters For Overseas Fans

There are already pretty high expectations for Matt Reeves’ The Batman. It has a stellar cast, including Paul Dano, Colin Farrell, Zoe Kravitz, and Robert Pattinson (in the titular role.) Boosted by intriguing trailers and a modest $100 million price tag, we can see it making some money. It is also planned to be a trilogy, so more money could mean good things for the future of the franchise.

We’re more convinced that The Batman will have good box office returns now that it has a China release date coming. This was confirmed earlier this week when Pattinson and Kravitz shared that the film will officially be released in China. There is not an official release date, though.

Some recent Batflicks hint at a strong performance. Joker did not get a China premiere, but other not-as-recent DC films have. In 2017, Justice League earned $106 million in the market. Batman v Superman: Dawn of Justice earned a similar $95 million in 2016.

It’s safe to say that The Batman could easily earn $100 million at the box office from its China release date. And while we’re still tallying up our official overall and domestic box office predictions, we have faith that it could give The Dark Knight and The Dark Knight Rises a run for their money by pulling in over a billion.

Readers, how do you think that a China release will impact the box office of The Batman? Do you think it can be another pandemic success and make over $1 billion? Or will it fizzle out like some other recent DC releases? Drop your thoughts in the comments, and be sure to check back for our complete analysis of the film and its success after its release date.