As the year comes to an end, it’s time to reflect on our successes, accomplishments, and failures of the past year. A lot has happened in 2019. It’s been a year of intense politics, wild trends (remember the whole Area 51 thing?) and plenty of stories. But it’s also been a wild year for movies. Sure, we’ve still got a month left for a few more to trickle in. But we think we’ve seen the best. So, here are our top 10 picks for the best movies that have come from 2019, in no particular order. To make this list, we’ve considered a combination of factors including more than just box office numbers. The movies here just have a little something special that makes them stand above the rest. So, here are our picks for the best movies to come out of 2019!

This Todd Phillips film has to be on our list. With an incredible, career-defining performance by Joaquin Pheonix, this movie hit all of the right marks. An amazing score, beautiful performances by all, and an intense, edge-of-your-seat climax? It’s worth a handful of rewatches. Joker has been beating records all around, including the highest-grossing R-rated movie of all time. Oscar nominations haven’t been released, but we’re sure to expect Joker to be everywhere on that list. 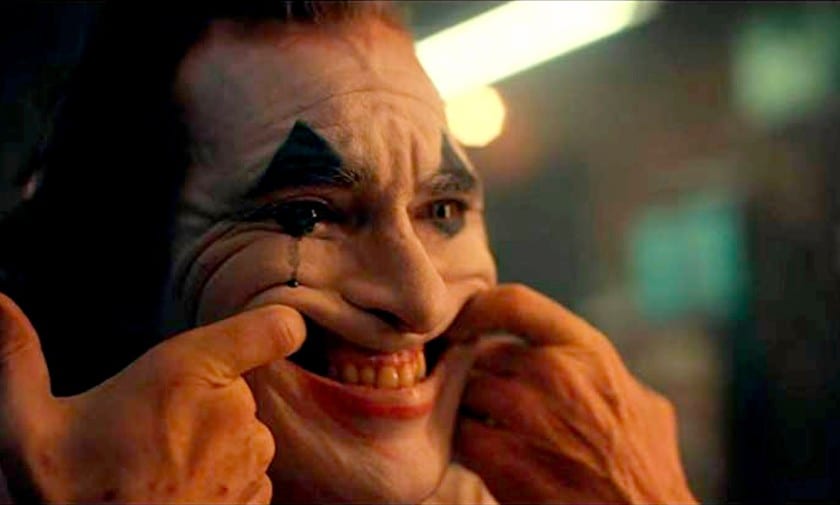 Once Upon A Time… In Hollywood

Once Upon a Time … In Hollywood was one of the most hyped-up films at the start of the year. And, well, it delivered. The Quentin Tarantino movie was filled with a style and voice that can only come from Tarantino himself. It took a different take on the historical events of Charles Manson, while simultaneously creating one of the best bromance movies of the decade. Brad Pitt and Leonardo DiCaprio work alongside an all-star ensemble cast to make a love letter to Hollywood.

This South Korean movie seemed to have come from nowhere and immediately exploded across our radar earlier this fall. The film, directed by Bong Joon-ho, is a mixture of genres. It’s thrilling, dark, comedic, and downright creepy. And we love it for its ability to defy expectations and leave us feeling things that we can’t really put a label on. We expect Parasite to dominate during the upcoming Awards season. After all, it did win the Palme d’Or at Cannes. 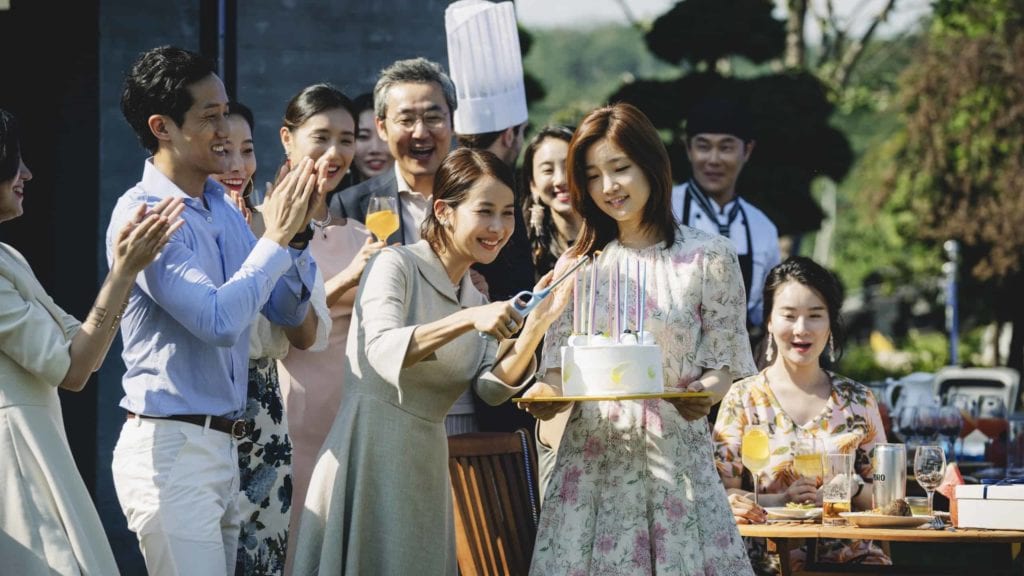 The Marvel Cinematic Universe didn’t come to a close in 2019, but Endgame still managed to work as a culmination of years in the making, thanks to Joe and Anthony Russo’s film. The story wrapped up characters and introduced new stories that are yet to come. Sure, it’s the highest-grossing movie ever. But it also managed to have us cheering aloud at the theatre one minute while having us collectively sob the next. It’ll be a long time before a film creates expectations as massive as Endgame, and even longer before another film surpasses those expectations. Read our reviews of Avengers: Endgame for more specific reasons why it ruled.

Jojo Rabbit is quirky, unique, funny, and sad all at once. It’s a film that stands out because it manages to mix a talented, well-known cast with a plot that’s just bizarre enough to work perfectly. WW2 movies are certainly not few and far between, but Jojo Rabbit found a way to stand out. This film solidifies Taika Waititi as a director who deserves to be on our collective to-watch lists. 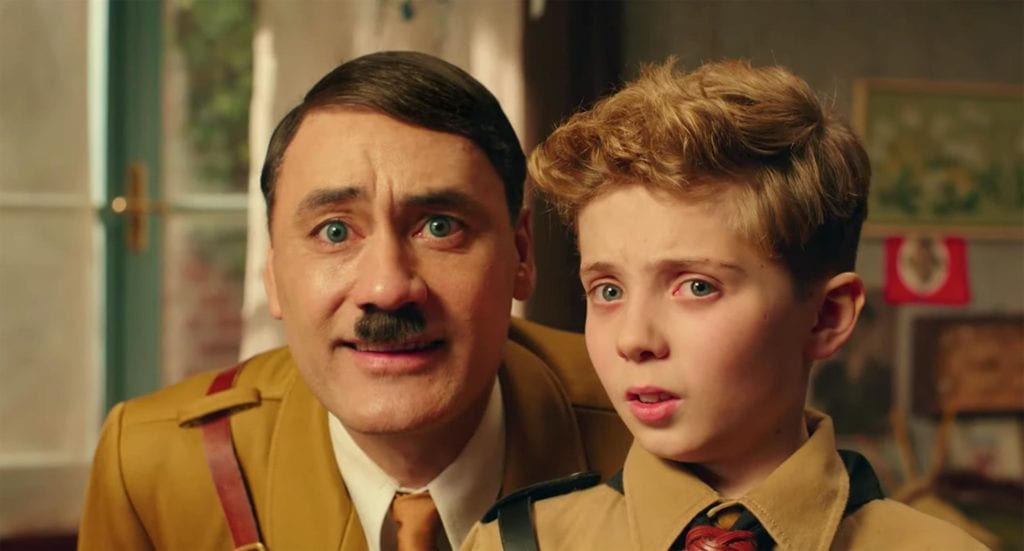 I’ve watched more than 200 films in 2019, and The Peanut Butter Falcon was my personal favorite. Directed by Tyler Nilson and Michael Schwartz, this movie might have flown under your radar, but it demands to be seen. It tells the story of Zak (Zack Gottsagen), a young man with Down syndrome who refuses to let society tell him how to live. He pairs up with Tyler (Shia LaBeouf) and the two go on an adventure to run away from their past, while also running towards an unknown but appealing future. The film is heartwarming, exciting, and hilarious, and reminds us how important it is to be kind and not let stereotypes get in the way of how we expect people to treat us.

Booksmart did not perform very well at the box office, but this directorial debut by Olivia Wilde will go down as a cult classic in the years to come. It sought out to be a female Superbad, but managed to be so much more than a hilarious comedy about friendship. It dealt with themes of friendship, societal pressures, defying expectations, and high school relationships in ways that aren’t often told. Kaitlyn Dever and Beanie Feldstein lead the film with explosive chemistry as two best friends who are finishing high school and have yet to party. It’s sincere, hilarious, and a near-perfect debut from Wilde, who we’re excited to see grow as a director. 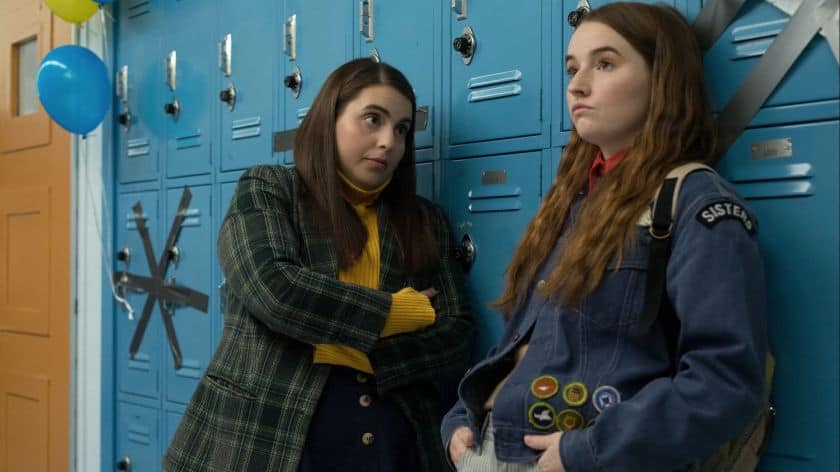 A close second on my favorite films from 2019, Marriage Story is a Netflix film that is about to make waves in the streaming service sphere. The heartbreaking drama starring Adam Driver and Scarlett Johansson breaks down the details of marriage, divorce, and a battle for custody. It’s comedic even at the saddest of times. It’s honest, brutal, and beautiful, and a film that everybody who has ever been heartbroken needs to see. Adam Driver’s role as a devoted father is our pick for Best Actor at the Oscars, and we expect Noah Baumbach’s Marriage Story to be at the top of the most-nominated list of films. 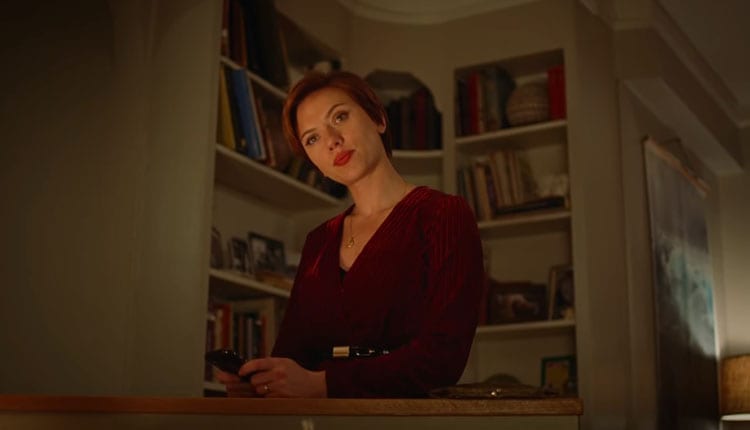 The third film in the John Wick series easily could have led to action fatigue (if we’re in agreement that genre fatigue is real). Instead, it blew us away with its intensity, well-choreographed action, and artistic style. Keanu Reeves leads this Chad Stahelski film to greatness and reminds us that his skills as an action-led are undefeated. A fourth John Wick film is in the making. Though we aren’t entirely sure how they’ll keep the franchise exciting, we have faith that we’ll be back in the theatre seats when it releases in 2021.

Jordan Peele’s directorial debut Get Out was so good that we were concerned that he wouldn’t be able to replicate his movie magic a second time. Us delivered on a fresh horror. The story takes a simple idea of a family being terrorized by doppelgangers, but makes it thrilling, oddly comedic, and delivers an unexpected end. Led by a wildly talented performance by Lupita Nyong’o, Us is a horror movie that deserves a spot on or list.

Do You Agree With These Picks For The Best Movies For 2019?

We’d love to hear your favorite movies from 2019. What made you laugh the hardest, scare the deepest, or think the most? And are there any upcoming films that you know will deserve a spot on an upcoming “best movies of” list? Let us know in the comments!

Star Trek: Picard Teaser Trailer Shows Us The Next Frontier
Netflix’s New He-Man Reboot To Be Completely Separate From Other He-Man Reboot And Movie