Now that Disney has the rights back to Fantastic Four and X-Men, it’s only a matter of time before we see these characters join the MCU. But we might be seeing one of them even sooner than we expected. According to one of Charles Murphy’s “credible source,” over at Murphey’s Multiverse, Doctor Doom will be coming for the Vibranium in Black Panther II.

Doctor Doom Went to War With Black Panther Many Times Before 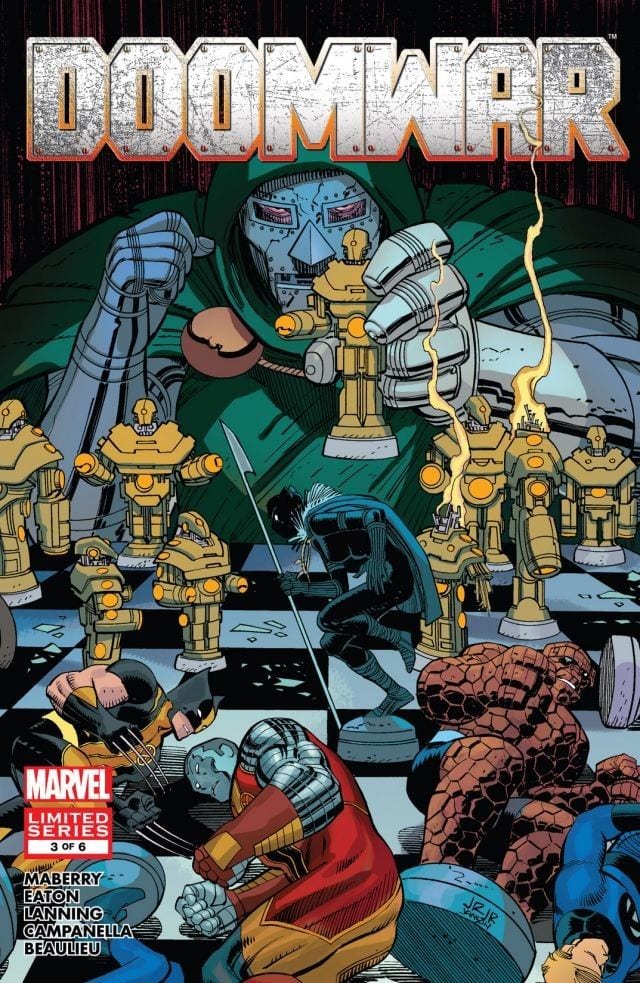 Throughout their comic legacies, Doctor Doom and Black Panther have fought numerous times. But in Doomwar, a 2010 event by Jonathan Maberry (w) and Scot Eaton (a), they nearly killed each other. Doomwar would be a great movie; however, just as Captain America: Civil War had to scale down the scope of Civil War from the comics, so would Doomwar. The event featured several X-Men, including Nightcrawler, Colossus, Storm, and Wolverine, Deadpool, and the Fantastic Four. None of these characters have joined the MCU yet, so if Doctor Doom does go to war in Black Panther II, we definitely won’t see the full cast from the comic. But there is an excellent opportunity for one group. 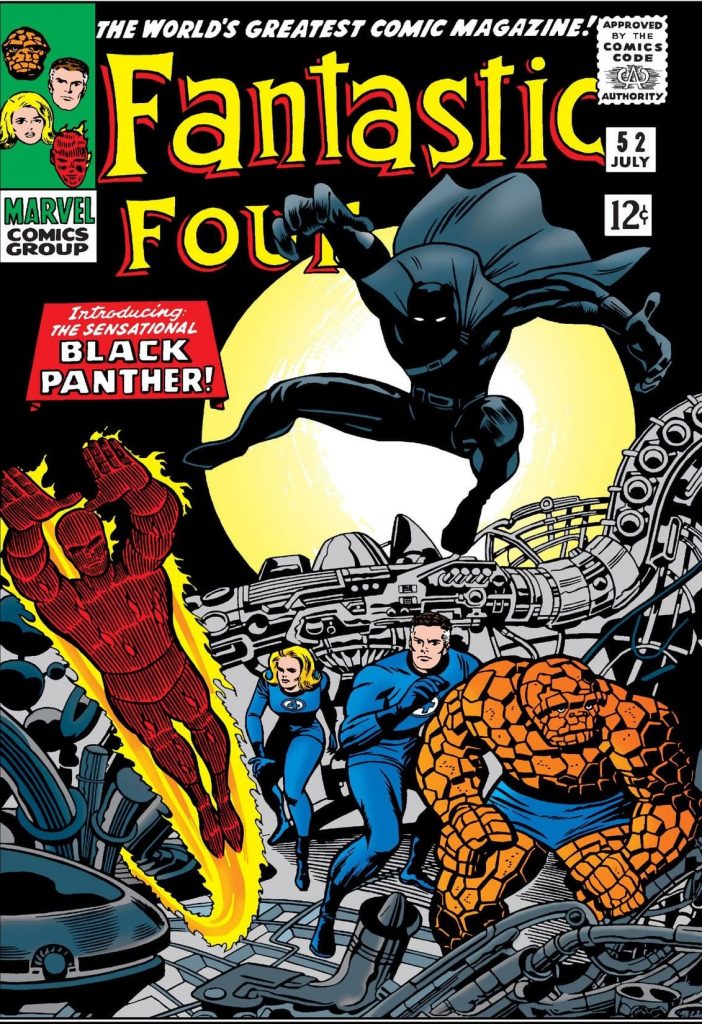 Take all of this with a giant pitcher of salt, though. While it would make a great film, and Murphy’s had some credible scoops, it’s very early in the process. We’ll have to wait until 2022 to find out.

However, maybe we can get this scene: 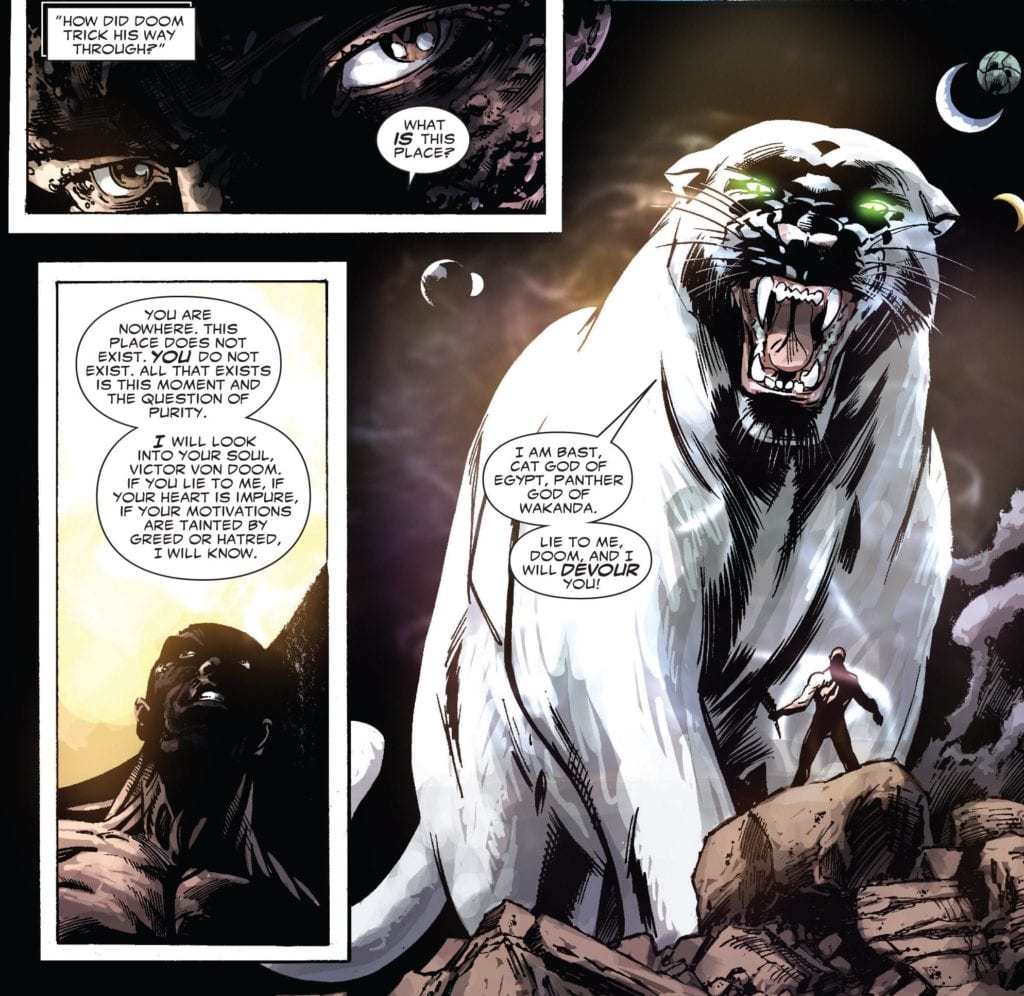 The Most Important Graphic Novels of the Decade

The History of Batman on Film 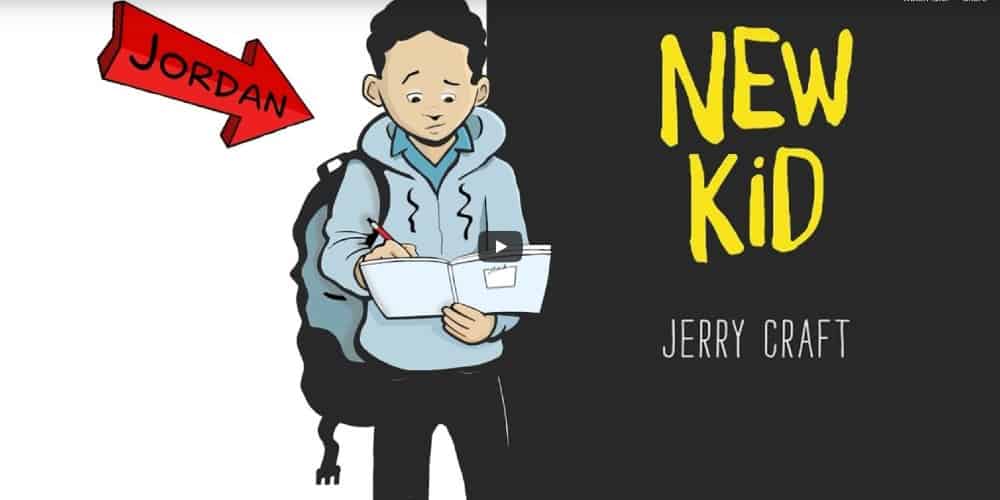 What’s Behind the Batwoman Trailer Backlash?