Home » Movies » Supergirl Costume Teaser Shared By Director And I Can Not Wait!

Supergirl Costume Teaser Shared By Director And I Can Not Wait!

Suffice it to say that we are very excited about Andy Muschietti’s The Flash. The movie has been a long time coming thanks to a continuously changing list of directors and uncertainty around the DCEU post-Justice League, but now that Muschietti is onboard to direct, things have taken off and we actually have a release date: November 4, 2022! The addition of Michael Keaton coming back as Batman has only added to the excitement and now we have even more to celebrate: a Supergirl costume teaser that was shared on Muschietti’s Instagram page.

Muschietti has already teased the Flash’s updated outfit as well as a bloody Michael Keaton Batman logo, so fans are eager to dissect the Supergirl post and see what they can glean from it.

So What Did We Learn From The Supergirl Costume Teaser? 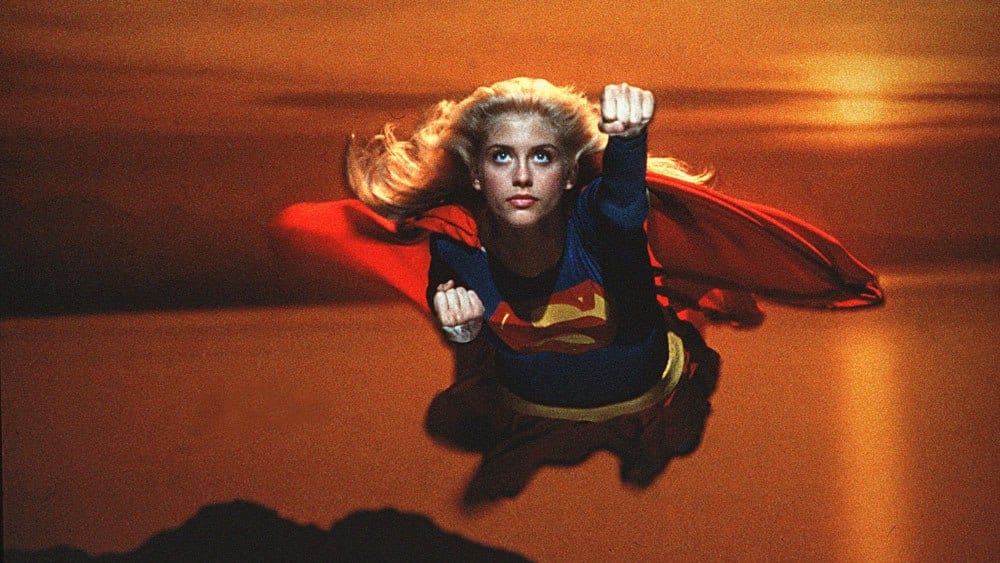 Quick! Before she flies away! (Warner Bros. Supergirl)

Given that actress Sasha Calle will be making her movie debut as Superman’s Kryptonian cousin, it makes sense that people want to know more. We’ve already seen Laura Vandervoort’s Kara Kent in Smallville and Melissa Benoist’s Supergirl in the CW’s Supergirl, both of which showed the character in the familiar blue and red color combo; however, in Muschietti’s Supergirl costume teaser, it looks like there’s a significant amount of red across the neck and shoulder area. What does it mean? Is it just a way to make her stand out more from Superman? Is it an integrated cape? Was the picture taken when a bunch of emergency lights were going off?

Despite this, the outfit does look like it’s taken a lot of design elements from Henry Cavill’s Superman costume. The “S” logo matches the one from Man of Steel and the texture is similar, although the Supergirl costume appears to have some kind of design in the middle of the S. So far, the overall consensus seems to be one of excitement, as opposed to when Zack Snyder introduced Cavill’s Superman outfit and there was no signature red underwear, leaving many fans confused.

A new batch of photos from the Flash movie set revealed the full costume for the new Supergirl. We have to imagine that the cape (at least) will be done with visual effects, but still this is the new Supergirl!

Now we can clearly see #SashaCalle as #Supergirl in the pics surfacing from #TheFlash filming in Central London this afternoon.
She looks so much better than I thought she would.
Loved her posture, hairstyle & costume.#TheFlashMovie already becoming my most anticipated #DCFilm. pic.twitter.com/I0TWyCNFHc

What do you think of the Supergirl costume teaser? Let us know in the comments below!

COMICSDC Comics
New Joker War Batsuit Is Here and It Is Very…Interesting.

Batman has had more wardrobe changes than a runway model during fashion week. It’s part of the fun of the character; Batman is always adapting to whatever crisis he faces. Sometimes those crises demand underpants […]

Since the merger that brought WarnerMedia under the corporate umbrella of AT&T, folks recognized their streaming problem. There is DC Universe, an original streaming and comics service for DC characters. There is, now anyway, HBO […]

BY Joshua M. Patton September 18, 2020
Movies
The Ultimate Guide to Marvel Comics Movies, In and Out of the MCU

Since 2002, not a year went by that didn’t see at least two Marvel Comics movies in theaters. Despite being the last of the two major superhero comics publishers to break through in Hollywood, they’ve […]