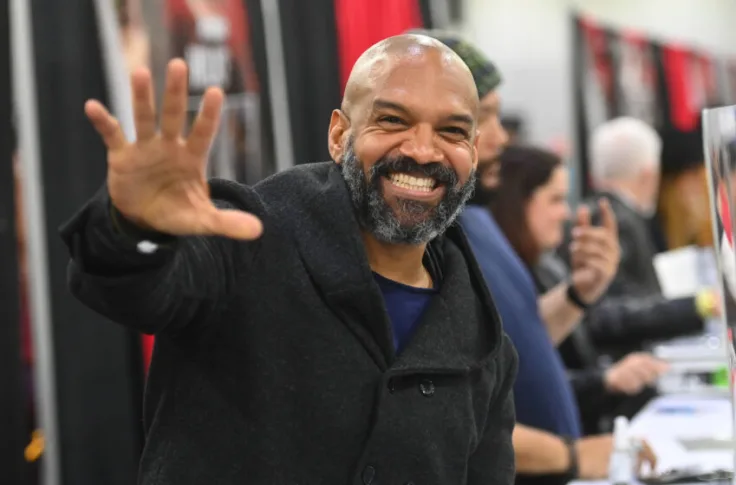 We all know that the thoughts on Chris Pratt’s Super Mario movie voice divided fans. Heck, the majority probably felt negatively about the voice after the trailer. The voice sounded different from what Mario normally sounds like. This confirmed what many thought when the studio announced Chris Pratt.

Khary Payton, a co-star in the Super Mario movie, defended Chris Pratt for doing the voice of the renowned plumber. Video game movies have a bad reputation for being of varying quality; it took some time for these film adaptations to start getting good reviews, and even then, there was some significant backlash before the movies were ever released. Ryan Reynolds’ voiced talking Detective Pikachu initially perplexed viewers, but the film eventually won them over with its intriguing premise and entertaining presentation. Before the movie’s premiere, the character of Sonic the Hedgehog underwent a horrific CGI representation that delighted moviegoers and helped launch a lucrative series. Now, it appears as though The Super Mario Bros. Movie follows the same pattern. 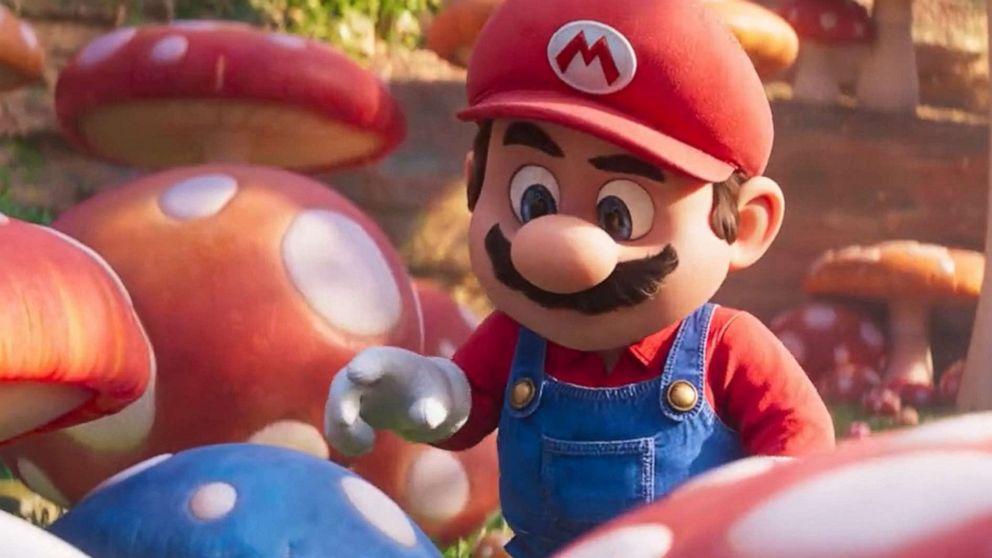 After The Super Mario Bros trailer was finally released after much anticipation, audience reactions to the movie trailer were mixed. Jack Black’s performance as Bowser’s voice actor and the amusing moment in which he interacts with the penguins were undoubtedly the film’s highlights. The character designs and the Mushroom Kingdom also earned high appreciation. But even in a quick soundbite, Pratt’s portrayal of Mario confused viewers with the way he sounded. While some people had little trouble accepting his interpretation, others were let down and thought his performance was inadequate and that he had been miscast in the part.

Payton, who plays the King Penguin in the film and is Pratt’s co-star on The Walking Dead, is one actor who has defended Pratt. Payton discusses what he believes to be an online overreaction to the Super Mario movie in an interview. He also voiced Cyborg in Teen Titans Go!, directed by Aaron Horvath and Michael Jelenic of The Super Mario Bros. Movie, thus he is no stranger to being a part of animated works that have drawn harsh criticism. “People always overreact online… I actually think that he’s doing kind of like this New York, Italian guy — like a cousin of ‘The Sopranos’ or something, which, I think, is kind of a fun take on it rather than being, ‘It’s a me, Mario’.”

Veteran voice actor Payton has expressed great confidence in Pratt’s abilities to bring the character to life. This comes shortly after Tara Strong, a cast member of Teen Titans Go!, expressed her open opinion that Charles Martinet, Mario’s original voice actor, should have been used instead. Payton’s faith in Horvath and Jelenic’s ability to produce a fun, outrageous film along the lines of Teen Titans Go! was the foundation of his conviction. He apparently received his casting not long after the two filmmakers signed on, and throughout the Pandemic, he recorded all of his lines in his Georgia home.

Although Pratt’s Mario voice is distinctive, fans have only heard a small portion of what is most likely to be a substantial speaking role. It’s noteworthy that Payton has loved what he has heard thus far because he has likely heard more of the finished product and is in a better position to evaluate the performance. Audiences will simply have to wait till the premiere of The Super Mario Bros. Movie to make their whole thoughts on Pratt’s Mario because online conversation has a reputation for making assumptions without sufficient information.

What do you think about Chris Pratt in the Super Mario movie? Do you like his voice or not? Tell us your thoughts below!