Stephen King's IT Prequel - HBO Max Is Working On the Story

The movie IT, based on the books by Stephen King, was a hit that gathered 1.1 million dollars at the box office. People worldwide loved the story of the terrifying clown “Pennywise.” Now, HBO Max is developing a Stephen King’s IT prequel, and we’re all here for it, pun intended.

The first saga of IT was released in 2017, having a resounding success. IT was one of the year’s horror movies, grossing more than 1.1 billion dollars. This success gave way to a second part released in 2019 and had a similar impact in theaters worldwide. 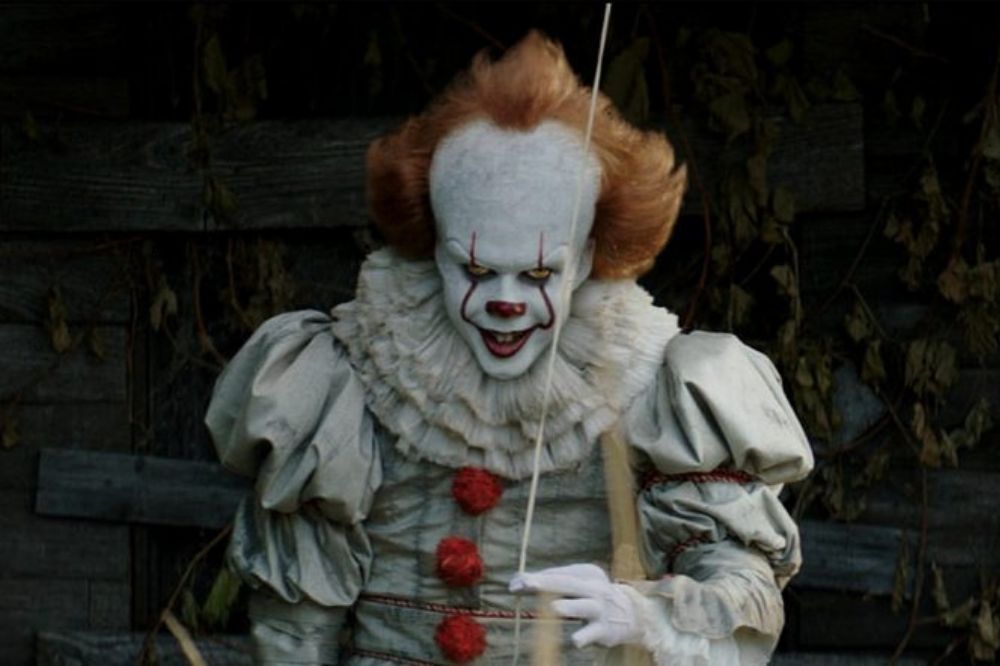 For many, this second part gave closure to this saga, but Warner Brothers decided otherwise. In conjunction with HBO Max, they’re producing a prequel to the tale that will unveil the city’s origins and the clown itself. The plot will be based on the 60s, although it is not clear who the characters will be nor how the story will unfold.

Stephen King’s IT Prequel in the Works

The prequel to IT is already in production, and according to the information provided, it is set in the 1960s. Pennywise’s town does not yet exist in this one, and part of the plot will be based on how it was founded. They will explain the origin of the demonic clown and how he was tormenting the citizens before the events of the two previous movies. 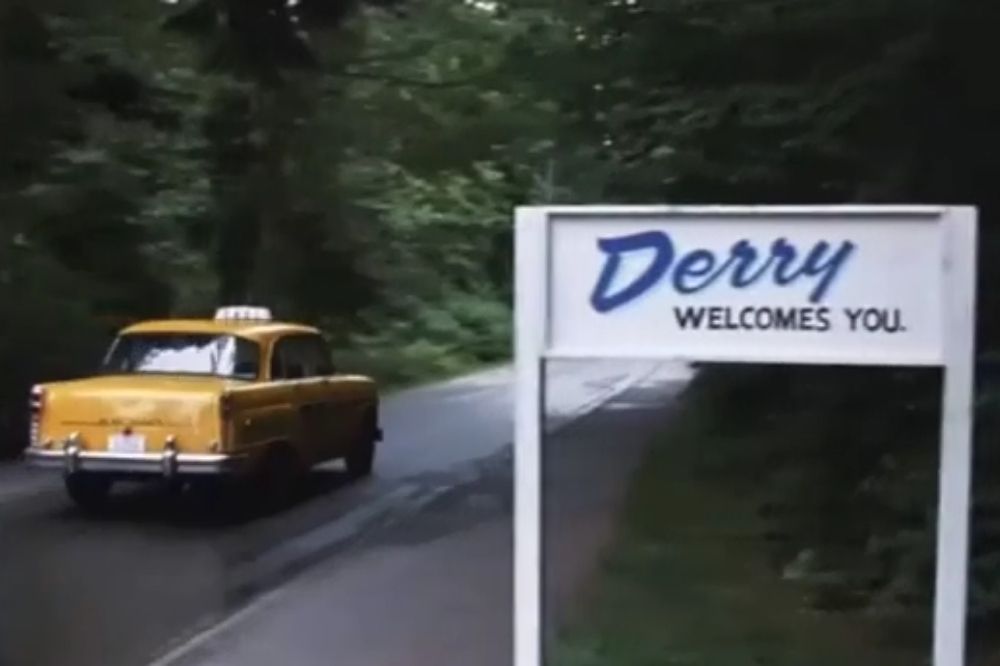 The production title is not currently confirmed, although there have been several rumors about it. The most rumored title is Welcome to Derry, although it has not been verified yet. Neither HBO Max nor Warner have made any statements about the title or the film’s production stage.

It’s also unclear if any cast members from the previous movies will participate in this prequel. Neither HBO Max nor Warner has declared who are the characters, protagonists, directors, or any other kind of information about it. They want to surprise the public with a very entertaining series full of suspense and terror. The fans, however, are already begging to see Bill Skarsgård playing Pennywise once more.

The prequel to Stephen King’s IT is not the only series HBO Max is preparing to launch on its streaming platform. Other productions are currently being cooked up that could premiere almost simultaneously as the prequel. One of the productions is a series based on the story of the iconic Batman villain, “The Penguin,” played by Colin Farell. 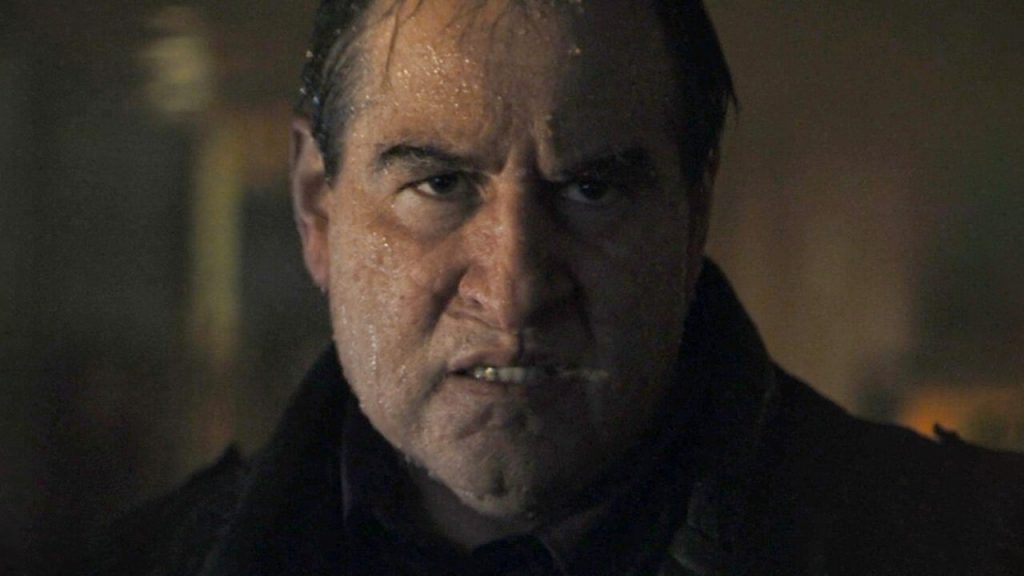 Another series that is being prepared and is already in production is the spinoff from Denis Villeneuve’s Dune, based on the Bene Gesserit sisterhood. The Bene Gesserit was a religious and political group of women with superhuman powers, if you remember the story. It is unclear how they will approach the story, but fans are certainly hyped to see the Dune universe unfolding.

We’ll have to wait for an official statement from Warner or HBO Max to know when Stephen King’s IT prequel will release. Hopefully, Skarsgård will play Pennywise once more, and this show will be as successful and frightening as the first two movies.