Mother/Android Film Features Stacked Lineup On and Off Screen

Stacked Lineup On and Off Screen for Mother/Android Film 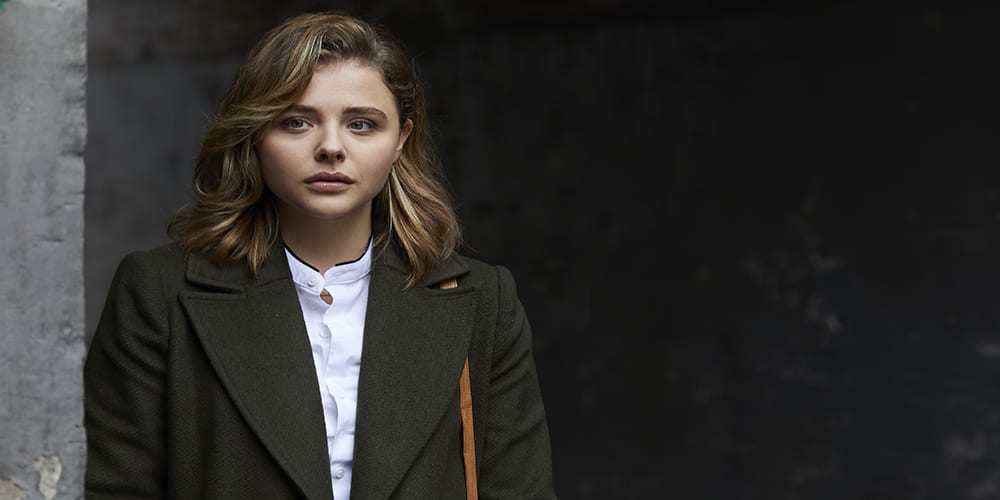 One of the rising writers in the sci-fi world is finally making his directorial debut. Mattson Tomlin, known well in fantasy and genre fiction circles, is set to helm the upcoming Mother/Android film. On top of recent work writing for Matt Reeves’ The Batman, Tomlin worked on several high profile projects of similar style and stature. Reeves clearly enjoys working with Tomlin, and is set to serve as a producer on the upcoming sci-fi movie. With a great lineup off-screen and wonderful talent set to star, Tomlin could very well be a mainstream breakout waiting to happen. 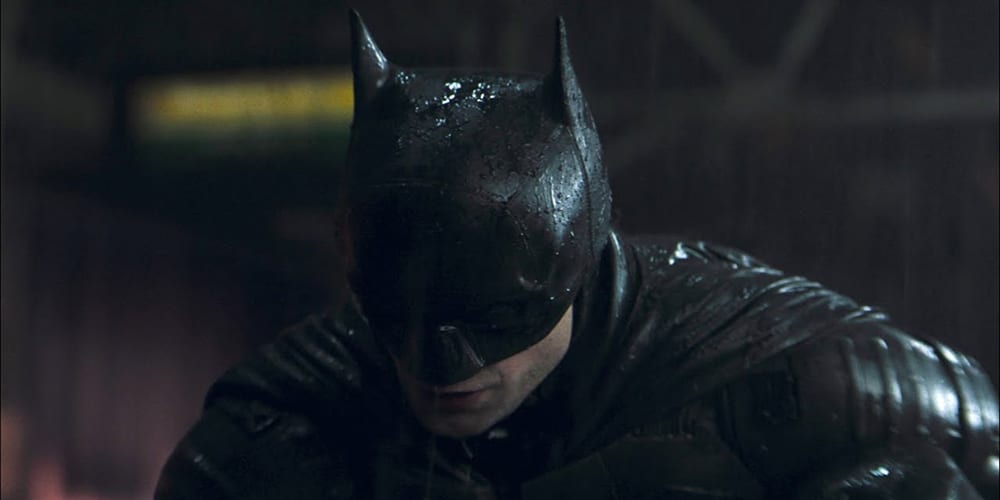 6th & Idaho, the production banner for Matt Reeves, Adam Kassan, and Rafi Crohn, is set to back the upcoming Mother/Android film. Tomlin’s inspiration for the film is his own experience fleeing the Romanian Revolution. He will write and direct the project. In the film, a young woman (played by actress Chloe Grace Moretz) attempts to escape her home country with her boyfriend. The ravaged nation is not at war with itself but with artificial intelligence. Ahead of their child’s birth, they must run the stretch known as No Man’s Land, which is a significant base of operations for the androids. On paper, it sounds like a wonderfully complex film, something attributed to Tomlin at this point in his career.

In short, his work on The Batman (which was recently delayed due to Robert Pattinson contracting Covid-19) as well as other movies skyrocketed Tomlin’s credibility. Tomlin’s first time in the director’s chair seems to be well overdue. Of the project, Tomlin calls it a deep dive into the darkest parts of humanity. Overall, the film will likely help Tomlin increase his mainstream appeal. Those of us who love these sorts of films, however, already adore his work. 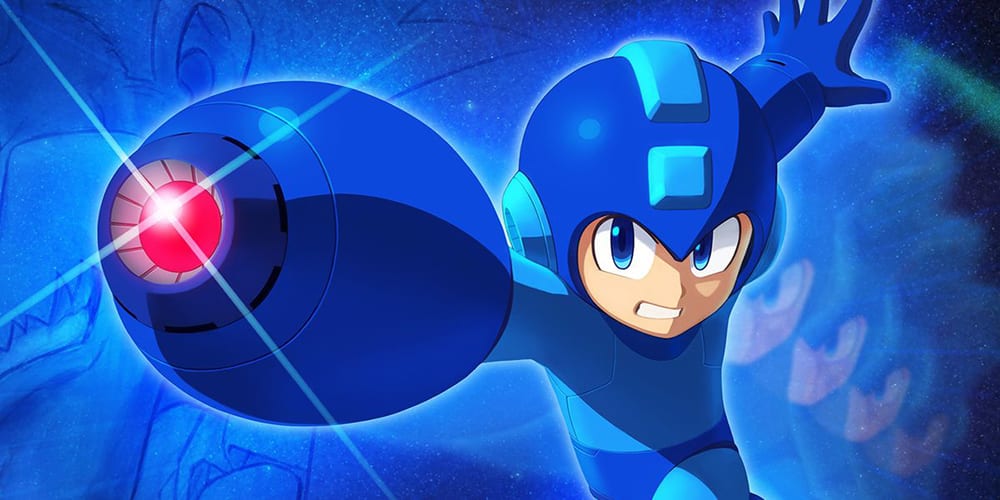 Overall, these political thrillers set to a science-fiction landscape seem to be in vogue. Major projects like Dune and Tenet are pushing the limits of what mainstream audiences will watch. Plus, many of Tomlin’s projects involve comics and video games. One such film is about Mega Man, seen above. This character should work well screen given the acclaim Sonic received. Non-traditional sci-fi fans used to skip movies like this. Now, with the rise of more experimental directors and writers, the genre is soaring. Writers like Tomlin are a big part of that. Plus, Moretz is a force of her own. Her on-screen presence should lend itself well to the tumultuous experience of this film’s android war. The pieces are in place for this film to be a hit.

If the Mother/Android film lineup caught your eye, then let us know what your predictions are for the movie. Thanks for reading Comic Years!