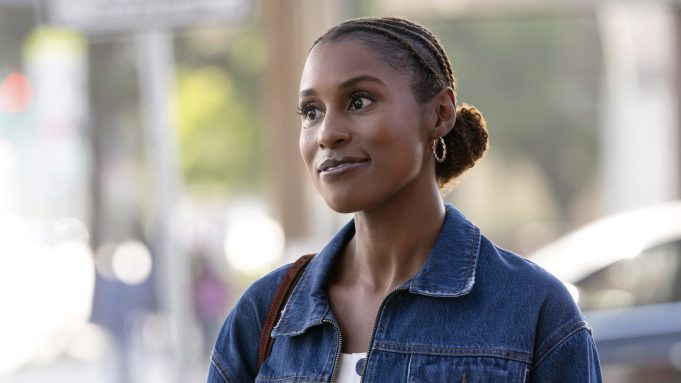 We were a little bit hesitant when news first broke about the production of Spider-Man Into the Spider-Verse. After all, we have seen so many different variations of Spider-Man on the big screen. Why add another when so much is already going on? Fortunately, the film defied all of our expectations and welcomed plenty of new Spider-Men into the universe. So, we have been watching the news on the sequel with much more excitement and high expectations. The latest piece of information to come out regarding the Spider-Man Into the Spider-Verse sequel is that Issa Rae has been added to the cast!

We already knew that Hailee Steinfeld and Shameik Moore would be reprising their voice roles as Spider-Gwen and Spider-Man. Issa Rae now becomes the first new addition to the cast and will be voicing Spider-Woman, also known as Jessica Drew. This character made her first appearance in the Marvel comics back in 1977, with Marvel Spotlight #32. She has a long history in the comics, showing up everywhere from Hydra to the Avengers. We’re eager to see how she is incorporated in the Spider-Verse with so many equally compelling backstories.

Rae is best known for her work on HBO’s Insecure, where she appeared as the main actress, creator, and producer of the Emmy-winning series.

The untitled sequel to Spider-Man Into the Spider-Verse will include directors Joaquim Dos Santos, Kemp Powers, and Justin K. Thompson. Meanwhile, David Callaham, Phil Lord, and Christopher Miller are penning the screenplay.

We can anticipate the film to release on October 7th, 2022. That may seem like a long way away. Though, with so many delayed releases due to the coronavirus pandemic, we’re sure that we’ll have enough to keep us on our toes until then. This includes another Spider-flick, with the upcoming MCU film Spider-Man: No Way Home.

Now that Issa Rae has joined the cast of the Spider-Man Into the Spider-Verse sequel, what do you hope to see become of her role? As the first film proved, anything can happen in the multiverse. Make your wildest predictions in the comments below!

Disney Announces That a Cruella Sequel Is Already In Development
Hellfire Gala Week One Starts Off A Delightful, Different X-Men Event (SPOILERS)