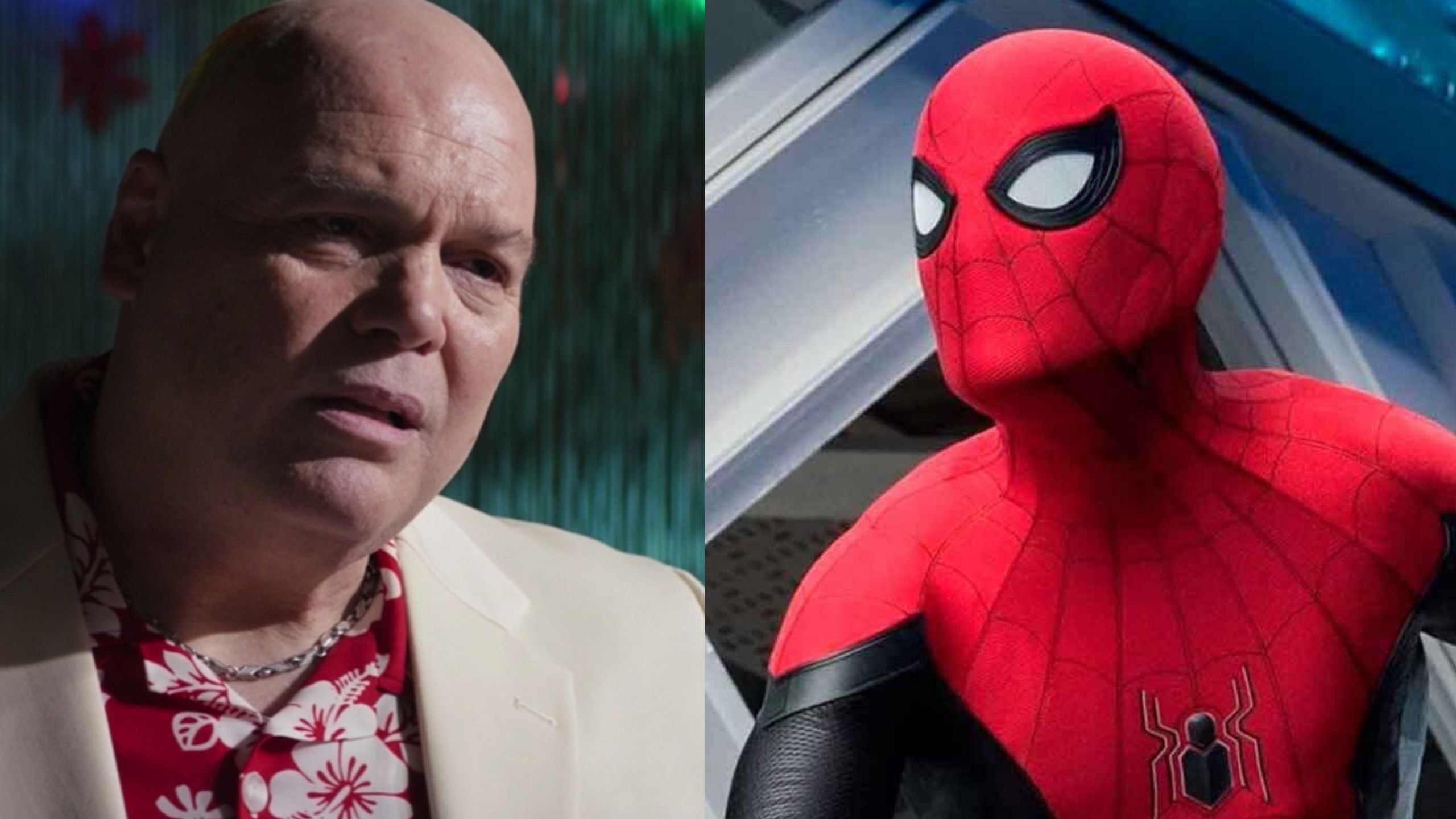 The time horizon for the release of the fourth part of the arachnid is long. However, we can already speculate on who the villains will be. With the introduction of Vincent D’Onofrio’s Kingpin to the MCU, many fans want him as the main villain in Spider-Man 4. The actor has already stated that “it would be really really fun” to play the character again.

We know D’Onofrio will return to voicing Kingpin in Spider-Man: Freshman Year animated series on Disney+. So we can confirm that the actor is fully involved in the character within the MCU.

We cannot confirm if Vincent D’Onofrio’s Kingpin will be the villain in Spider-Man 4, although many of us would like to see this villain facing Tom Holland’s Spider-Man. Let’s look at some information that transcended to speculate on what could happen in this fourth installment of the arachnid. Marvel Studios has confirmed the appearance of Daredevil in the upcoming animated series Spider-Man: Freshman Year. Given this revelation, many media outlets, including The Cosmic Circus, point out that Kingpin’s appearance would be logical. In the series, it would be exciting to see a confrontation between Spider-Man and Daredevil against the mobster. However, for the moment, it’s all speculation.

Marvel Studios officially introduced Kingpin in the MCU with the Hawkeye series. Vincent D’Onofrio played the villain. This actor was the same actor who brought Kingpin to life in the hit Netflix series Daredevil. His excellent performance sparked a popular request for the actor to return, and Marvel Studios listened to the fans.

If Kingpin appeared in the animated series, we will have to rule out his participation in Spider-Man 4. The reason is that according to rumors, the fourth installment of the arachnid will be released in 2024. This date would make both products coincide in the time frame, and seeing the villain against Spider-Man in both would be repetitive.

When Will We See Kingpin in the MCU Again? Kingpin is one of the most important villains in the Spider-Man universe, and fans applauded his appearance in the MCU in the Hawkeye series. However, from what we’ve seen, seeing Kingpin in Spider-Man 4 is unlikely. Seeing the character in the Spider-Man: Freshman Year animated series and live-action four would be very redundant.

The good news is that Spider-Man 4 won’t be the character’s last film at this stage. On The Hot Mic with Jeff Sneider and John Rocha podcast, they reported that Tom Holland “closed a deal” for Spider-Man 4, the sequel to Spider-Man: No Way Home. Sneider also said that Holland’s new contract includes another Spider-Man trilogy and at least three appearances in MCU films. If these rumors are true, there would be plenty of chances to see the arachnid take on Kingpin, even though we won’t see him in Spider-Man 4.

A Spider-Man and Daredevil showdown against Kingpin in the Spider-Man: Freshman Year animated series could serve as an audience test. Here Marvel Studios could gauge fan enthusiasm before bringing the showdown to the big screen.

Whether this happens or not, the ending of Spider-Man No Way Home was a treat for fans. We finally got to see Peter Parker in his precarious New York apartment, alone and in the classic costume. This final scene gives rise to a soft reboot of the franchise. Since being forgotten by everyone, Parker will have to make new friends and face new villains.

Be that as it may, both characters already coexist in the current MCU, and it’s only a matter of time before we see them face to face. Spider-Man 4 is rumored to be released on July 12, 2024. We will know if he will face Kingpin on that date.

Bones and All Film Star Says That The Movie Features Struggles Of The Young
Nicki Aycox, “Supernatural” Actress, Dies at 47