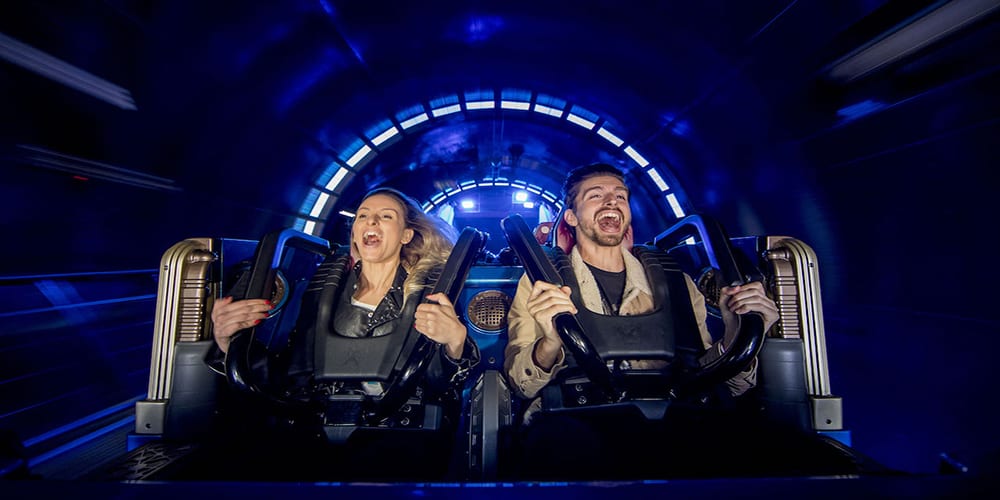 I’m a huge fan of Disneyland and end up making it out to Anaheim at least once a year to go. I’m a huge Disney fan as is my family, so it’s sort of like a pilgrimage we look forward to regularly. This year, COVID-19 is putting a damper on those routines and traditions. It’s okay; we’re all missing out on things we like for the sake of public safety and health. One of my favorite things to do at Disneyland is hit up the classic rides like Splash Mountain and Haunted Mansion. Another classic ride I love is the latest project turning into a film. The Space Mountain movie announced today is yet another example of Disney’s creative use of its well-known rides and properties. 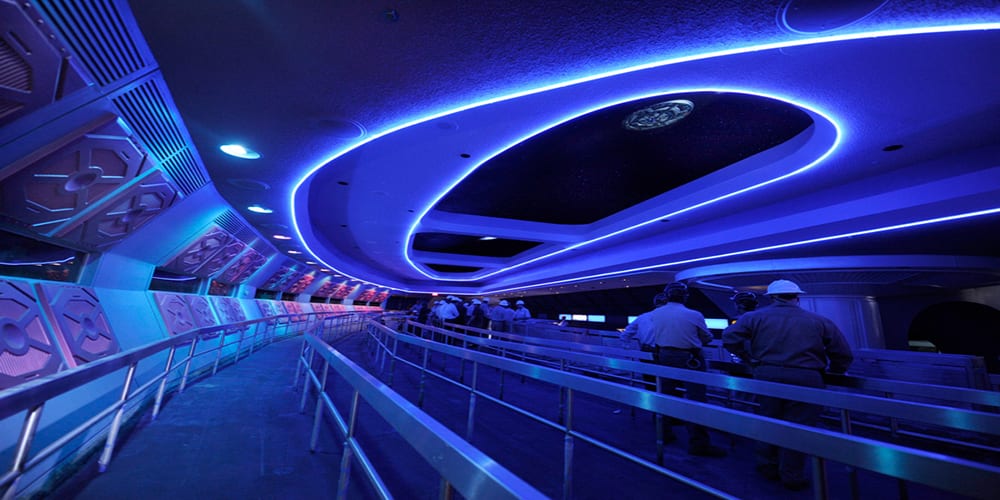 Joby Harold is attached to the new Obi-Wan Kenobi series that is said to begin filming for Disney Plus. He’s also well known for working with Zack Snyder and on popular IPs like King Arthur. The latest project announced by Disney is a live-action Space Mountain movie. The ride originally debuted at Walt Disney World in 1975 and later came to Disneyland in 1977. The ride is the main roller coaster of Tomorrowland, the section of the park aimed at the future. If you remember, then you’ll recall Tomorrowland itself served as inspiration for a film with George Clooney. The ride did not originally feature any narrative or story to it. Instead, the Disneyland version is now Hyperspace Mountain and themed around Star Wars. You can ride the roller coaster virtually in the video below from Youtuber SoCal Attractions 360.

The ride is dark by nature and features no original story on which the movie can borrow. For the most part, the ride is a favorite because of how visceral the experience is. It’s unclear what sort of story is going to take center stage in the film. Ideally, this could open up a new slew of films centered around space for Disney. An original series of films would be wonderful rather than animated adaptations to live-action.

Do you think the Space Mountain movie will be as successful as the ride? If so, then let us know in the comments! Thanks for reading Comic Years!