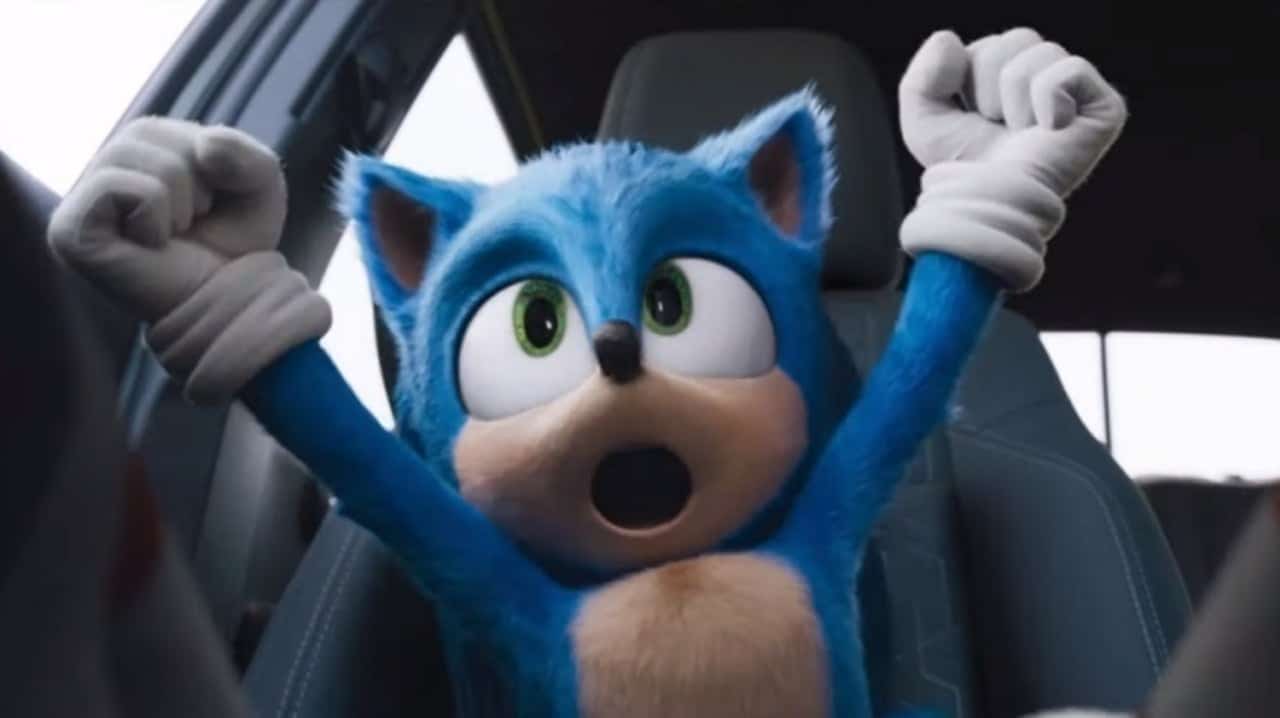 Do you remember when the Sonic the Hedgehog trailer was released and people around the world claimed it would be horrible? Potential fans claimed that the “creepy” design of Sonic would be its downfall. The studio eventually released a new trailer with an all-new Sonic, and we collectively agreed that it was much better. Sonic the Hedgehog has had a weird few years. It went from being considered an unnecessary adaptation to a charming and funny movie to fill your evening. Thanks to its unexpected success, Sonic the Hedgehog is officially getting a sequel.

Sonic the Hedgehog Sequel Is Official

The sequel is officially in development and has the same team behind it as the first. Jeff Fowler will direct and Pat Casey and Josh Miller are working on the script. Casting and production information has yet to be announced. The production may be delayed due to the current filming restrictions. So, we’re hoping that by the time Sonic is ready to go, it’ll go fast!

Sonic the Hedgehog set a box office record and currently holds the #2 spot on the worldwide box office list for 2020, and third domestically. Its high position is certainly thanks to the coronavirus pandemic taking away a lot of its competition. However, it also holds the record for the highest-grossing video game adaptation, proving that its success isn’t just because of the chaotic release date. 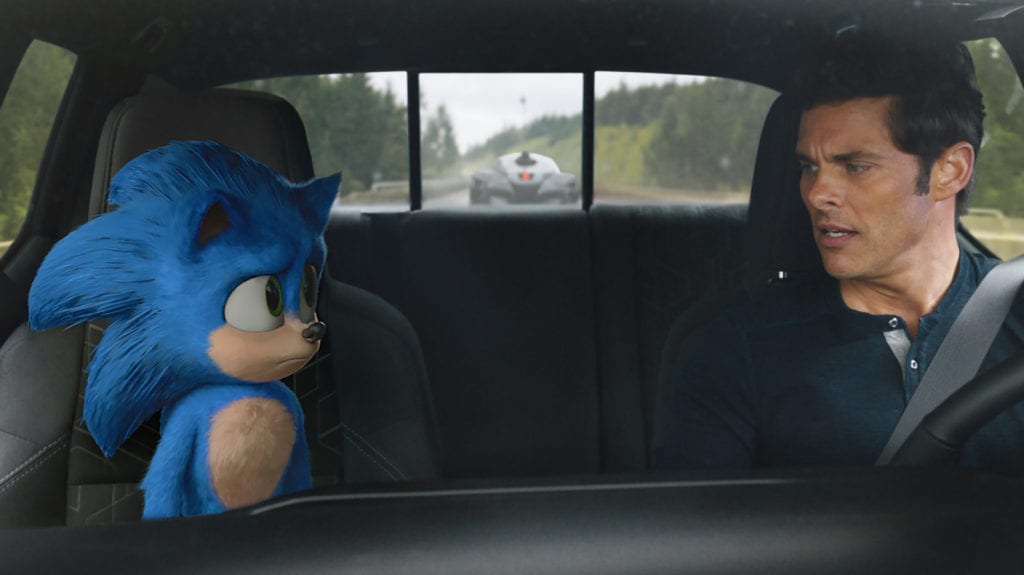 Have you been missing the ability to watch new releases due to theater shutdowns? Loading up Sonic the Hedgehog at home is a great choice. It may seem targeted towards a younger audience. Don’t let this discourage you! It’s still a fun film with some stellar performances (including Jim Carrey himself). Without spoiling it, the film may leave you excited for a sequel.

Readers, what would you like to see in the Sonic the Hedgehog sequel? Let us know your hopes for the film in the comments!