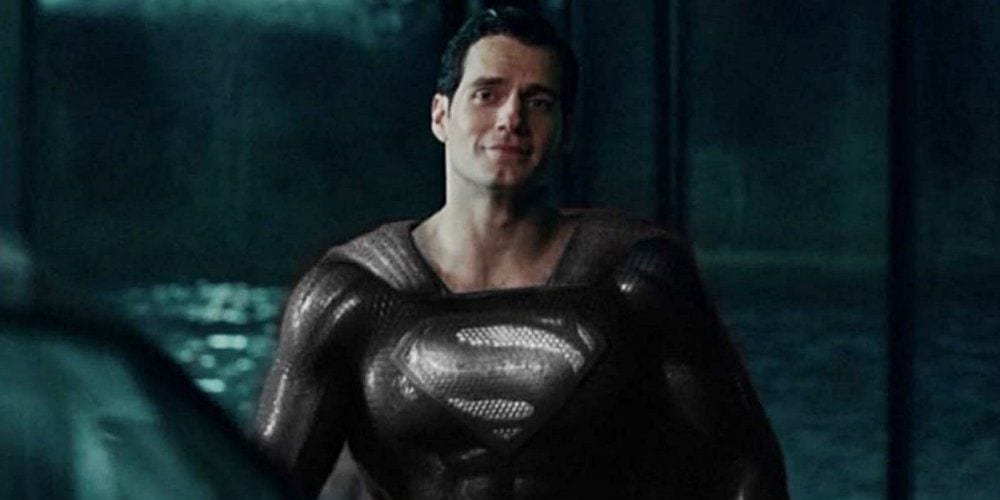 As someone with a casual interest in the upcoming Snyder Cut of Justice League, I’m just hoping my more anxious friends enjoy it. That said, I’ll probably end up watching it when it launches. If it happened to pop up on my HBO Max a week early, then I’d definitely watch it. Why not, right? It’s kind of like winning the lottery. Especially since the release date for the Snyder Cut of Justice League is still more than a week away. That bizarre scenario occurred to a handful of HBO Max subscribers who tried to watch the new Tom & Jerry movie. How does a Snyder Cut leak even happen after all of this anticipation and build-up? Here’s what we know about this odd situation.

Tom & Jerry Viewers Get a Bizarre Snyder Cut Leak Instead 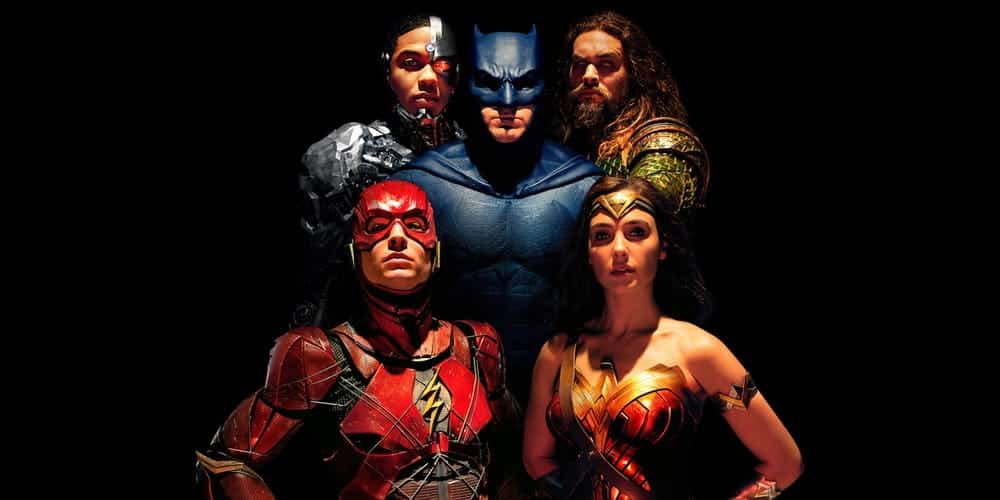 Imagine sitting down to watch Tom & Jerry on HBO Max and seeing the Justice League Snyder Cut instead. It almost sounds unimaginable. Well, believe it or not, it happened. HBO Max is confirming to TV Line that a Snyder Cut leak did take place for a brief period of time. It seems as if nobody had a chance to watch the entire film.

Per an HBO Max spokesperson, “Zack Snyder’s Justice League was temporarily available on HBO Max, and the error was addressed within minutes.” We’re so close to the actual release of the Snyder Cut after months (years even?) of people wanting to see the 4-hour+ supercut of Justice League. It’s insane to think that some users might have just stumbled onto it while trying to watch a cartoon cat and mouse get into hijinks.

A retelling of the experience on Variety is pretty funny. In short, a man named Doug Bass went to watch Tom & Jerry and was greeted to Justice League instead. According to Bass, the film started to look wonky around the hour mark, it slowly disappeared, and then an error message popped up. Like the rest of us, Doug will have to wait until March 18 to watch the full version.

We think of streaming services as the lifeblood of entertainment right now. With many theaters slowly reopening, people watched movies exclusively from their couch for almost a year now. It’s worth remembering that the shows and movies you watch require human management. Hopefully, the mistake doesn’t cost someone their job. Remember, HBO Max, accidents happen! For now, we patiently await the intended release date. Drop your hottest take on the Snyder Cut in the comments to keep us occupied until then.

Gotham Future State Week Seven Offers Big Moments, But Few Answers
A Bone-Chilling Trailer For The Final Attack On Titan Episodes Is Out