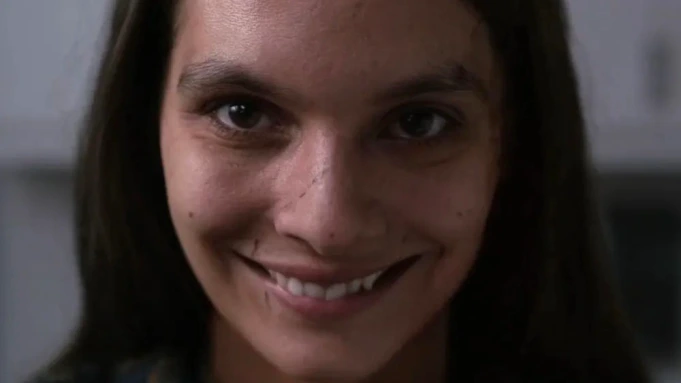 Fans of the Smile movie can be happy because it topped theaters yet again. We now have a movie that dominated the box office for a second week in a row for the first time since Bullet Train. With a $22 million September premiere, Smile, a repeat winner, holds that distinction for a brief period of time in October. The horror movie’s word-of-mouth seemed to be more than merely solid, since it only fell 22% to $17.6 million. That is a tremendous hold for a horror movie and places it in very unusual company among movies of its caliber with opening weekends of $10 million or more. 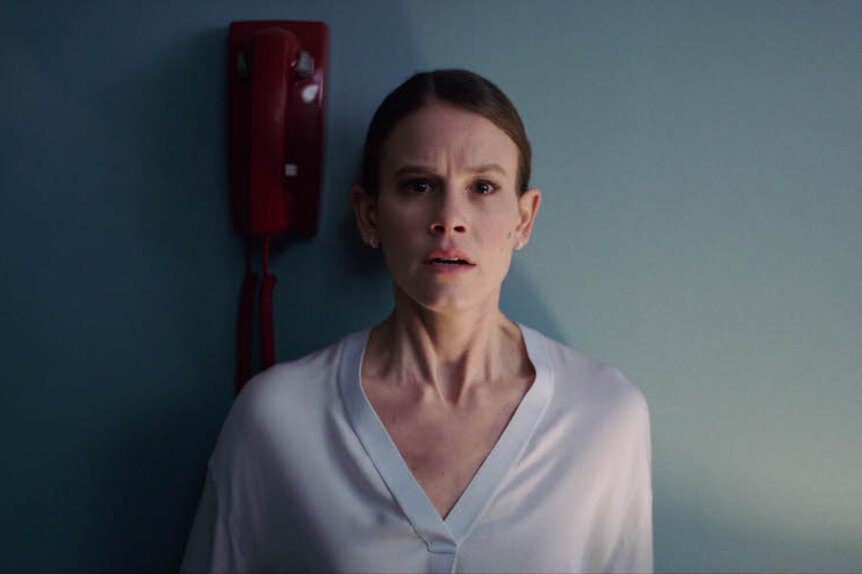 The film did particularly well due to word of mouth

The rise in foreign audiences is absolutely astounding; even Paramount’s Top Gun: Maverick, the year’s top grosser, slowed down (albeit very marginally) in its second frame. According to reports, word of mouth, not a specific festival or weather condition, is what is driving this Smile movie. For many years, October always got off to a fast start. Then, comic book characters like Joker and Venom took the place of science fiction films like Gravity and The Martian. They represent five of the top seven largest month-opening performances. This year, the studios released a comedy mystery with an all-star ensemble that wasn’t deemed ready for the awards season’s peak and a singing crocodile. The results speak for themselves, and theatergoers may at least smile as Halloween and Black Adam hit the big screen in the upcoming two weeks.

Based on horror dropoffs around this time last week, we set the movie’s initial projection between $52-57 million. You can discard everything. Eli Roth’s family horror movie The House With A Clock In Its Walls, which had a $12.6 million second weekend and $44.8 million in the bank, is being outperformed by the Smile movie, which amassed nearly $50 million in just 10 days. Next week, when Halloween Ends becomes a popular choice for viewers who aren’t staying home to watch it on Peacock, Smile is probably going to suffer further damage. However, Roth’s Clock only made $68 million, while Smile looks like it will make at least $80 million. How soon will Smile 2 look for Paramount for an October release? 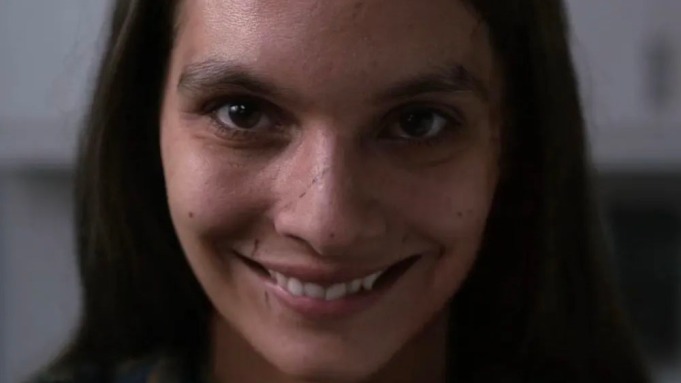 Based on his 2020 short film Laura Hasn’t Slept, Smile is a 2022 American psychological horror film written and directed by Parker Finn (in his feature directorial debut). Sosie Bacon plays a therapist in the movie who, after witnessing a patient commit an odd suicide, has a series of frightening and unsettling experiences that make her think what she is going through is otherworldly. Rob Morgan, Kal Penn, Caitlin Stasey, Jessie T. Usher, Kyle Gallner, and others also appear in the movie. Finn’s short film turned into a feature film, which was announced in June 2020 and added to in October 2021. That month, filming in New Jersey got underway.

After receiving overwhelmingly excellent feedback from test screenings, the studio decided to distribute the movie in theaters instead of the streaming service Paramount+. The movie Smile had its global premiere at Fantastic Fest on September 22, 2022, and Paramount Pictures released it in the US on September 30, 2022. Critics gave Smile overwhelmingly favorable reviews, praising the jumpscares, gloomy tone, mental health approach, production values, musical score, and Bacon’s acting. However, several pointed out the films’ resemblances to other horror films as It Follows (2014) and The Ring (2002). With a $17 million budget and $95 million in box office revenue, it was a box office hit.

What do you think about the incredible rise of the Smile movie in the box office? If you watched it, do you consider it a good movie? How much do you think it makes by the end of its run? Share your thoughts in the comments below.