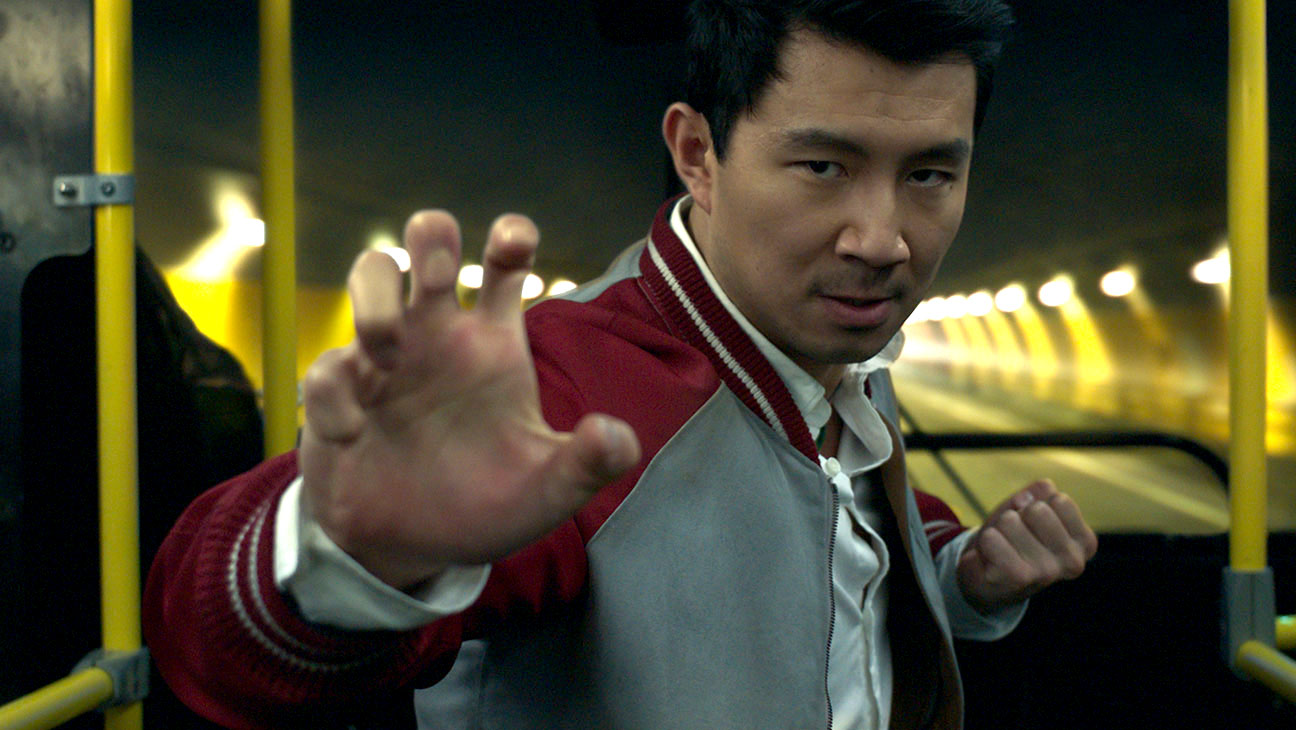 Working in a huge franchise can bring immediate success to any actor. But what about joining two of them? Simu Liu is best known for his Marvel Studios role as the titular Shang-Chi and the Legend of the Ten Rings, but he’s about to work alongside a name as big as any Avenger… Barbie. Yep, Simu Liu has joined the cast of the Barbie movie alongside Margot Robbie, Ryan Gosling, and America Ferrera with director Greta Gerwig.

A Barbie Movie Is Coming From Greta Gerwig, With Cast Including Simu Liu and Margot Robbie

Barbie, the iconic Mattel fashion doll, already has an existing film series. There are 39 films earning millions of dollars for the company, which began in 2001 with Barbie in the Nutcracker.

The next big venture for the character is a live-action film being created by Warner Bros. The plot of the film is under pink wraps, but the on-screen version will reportedly feature a lot of “baggage” and “nostalgic connections.” We’re sensing a more mature Barbie that will be targeted toward various age categories.

Bringing a live-action film adaptation to life has been a long journey for the company. Some reports say that plans started as early as 1986, with more recent attempts beginning in 2014. Various directors and screenwriters became involved, and actresses Amy Schumer was initially cast in the titular role. After dropping out, Anne Hathaway signed on. She too would depart.

The original plans for the film, which would focus on a Barbie “exiled from a world full of Barbies,” were discarded.

Eventually, plans for the film were brought to Warner Bros. Margot Robbie was one of the first to sign on, with LuckyChap Entertainment, her production company to co-produce.

The Team Behind The Mattel And Warner Bros Film

The film is being co-written by the dynamic duo and real-life couple Greta Gerwig and Noah Baumbach (Marriage Story.) They have six Oscar nominations between them, split evenly, so our hopes are high for this project.

Gerwig is also set to direct. This will be her fourth project under her directing credits, alongside Nights and Weekends, Lady Bird, and Little Women.

Margot Robbie is starring as Barbie herself, putting our favorite DC actress up against one of our new favorite Marvel actors.  Ryan Gosling has been cast as Ken. Simu Liu and America Ferrera have unknown roles.

Simu Liu and the rest of the cast of Barbie will begin filming later in 2022.

Who Is Barbie Anyway?

The name Barbie is nearly synonymous with fashion dolls. Created by Ruth Handler, she launched back in 1959 from Mattel, Inc. The company has gone on to sell more than 1 billion dolls and counting, with the Barbie brand itself being worth over $440 million.

Some of the Barbie news has been controversial, with many believing that her image has given young girls a negative role model when it comes to body image. However, the brand has been incorporating more diversity in its latest lines. Hopefully, the upcoming film adaptation will feature some of this progress.

Simu Liu made an excellent entry in the Marvel Cinematic Universe, and we’re sure he’ll do the same now that he has been cast in Barbie. He’s come a long way from the Canadian sitcom Kim’s Convenience, and me and my fellow Torontonians will continue to cheer him on!

Readers, let us know what your expectations for the film are. The plot could go in any direction, and we can’t wait to see which one they take.