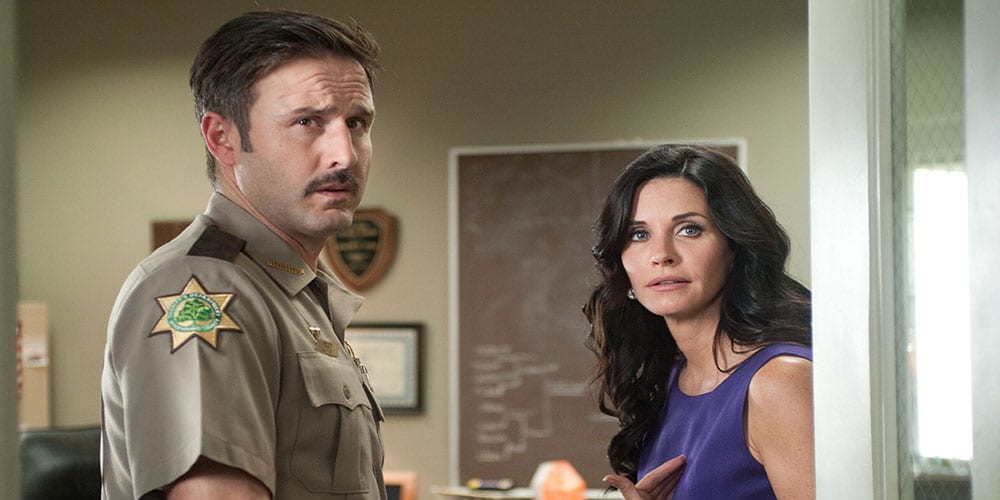 The Scream franchise is unlike any other horror series. In a weird way, the first one expertly mastered the mix of shrouded satire and truly scary moments. More teen slasher flick than true horror masterpiece, however, the subsequent entries in the series failed to match the original’s precision. If any more Scream movies were going to happen, two things had to be true. Firstly, some members of the original cast would need to be involved. Secondly, and most importantly, good writers need to be attached. It seems like the announcement that Scream 5 is officially happening delivers on both of these crucial elements.

Who is Attached to Scream 5? 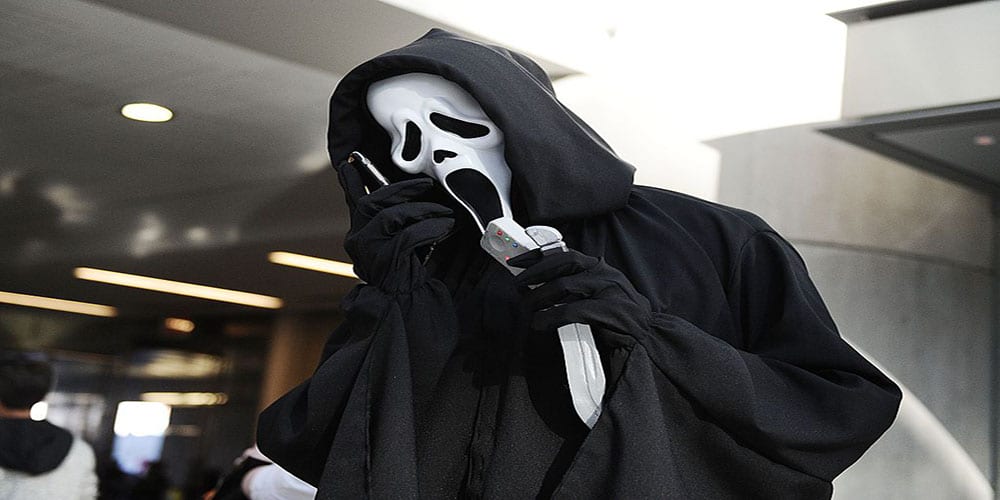 Here’s what we know about who’s attached to this film now that Scream 5 is officially happening. It’s safe to say at some point we’ll get word of more originals from the series. For now, we have a crucial player involved: David Arquette’s Detective Dewey Riley. A statement from Arquette clearly shows that he’s ready to join the Scream series again:

“Scream has been such a big part of my life, and for both the fans and myself, I look forward to honoring Wes Craven’s legacy.”

Will we end up seeing Neve Campbell join the cast as well? My gut says yes, as she’s been a part of all other films. Of course, classic actors from the Scream series are only so effective. You need good writers and a great director, or in this case, a team of directors.

Writers and Directors Officially Attached to the New Scream 5 Movie 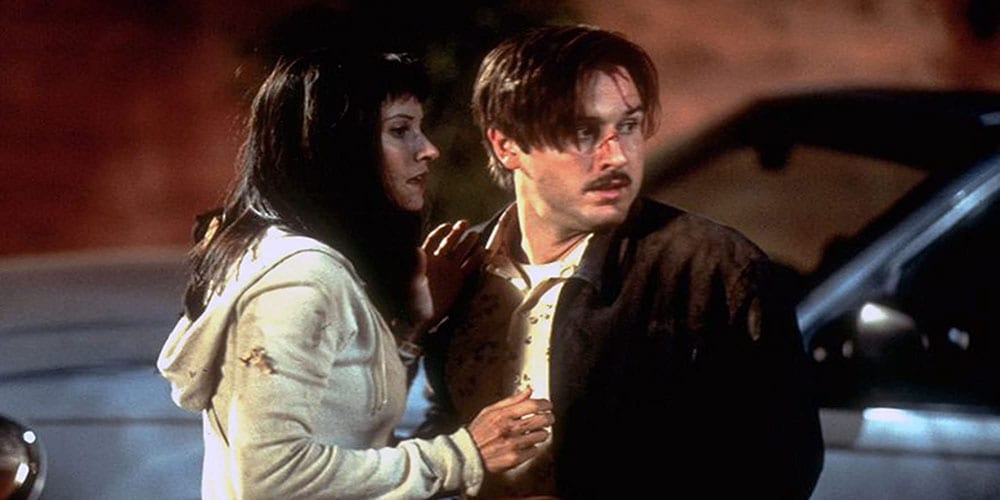 When you bring back a beloved horror movie, writers, producers, and directors mean everything. Take the Candyman reboot (and the trailer we wrote a post about!) for example. Jordan Peele’s simply producing the title, and fans are thinking it’ll be in line with the fandom. That’s a huge element in horror movies, and it’ll also help quell worries about Scream 5. This entry in the series is going to be the first to not involve Wes Craven. Ready or Not directors Radio Silence, also known as Matt Bettinelli-Olpin and Tyler Gillett, are set to head the film.  James Vanderbilt (Murder Mystery) and Guy Busick (Castle Rock) penned the screenplay. To cap off an already impressive lineup, original Scream writer and co-creator Kevin Williamson is onboard as executive producer. Once COVID-19 restrictions for filming end, the film is going to start production.

If you’re a fan of the Scream movies, then are you happy to see more from the series? Let us know in the comments!