Scarlett Johansson to Star as a Bride of Frankenstein in Bride

Scarlett Johansson To Star As A Bride Of Frankenstein In ‘Bride’ 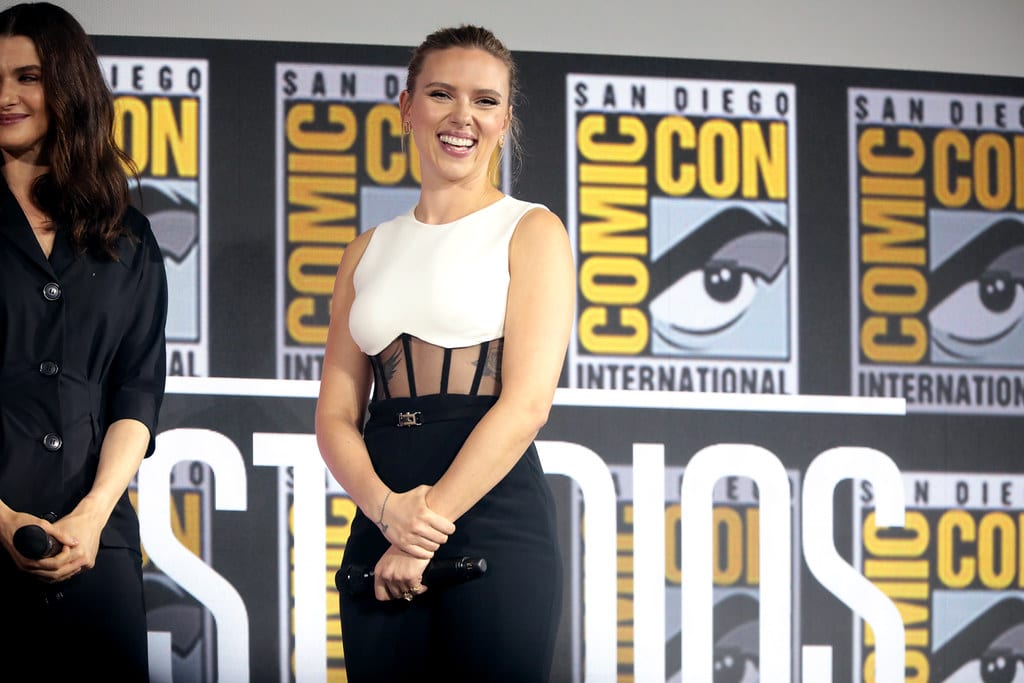 There are some stories out there that have been adapted so many times that we start to think that there is no point in another version. However, with just the right team behind it, wonders can happen with a good reimagining of a classic tale. At least, that’s what we’re hoping for in this latest film that’s begun development! Scarlett Johansson is set to star in Bride, a reimagining of the Bride of Frankenstein. Think that sounds neat? Just wait until you hear who else is involved.

Scarlett Johansson to Star in Bride

Bride is designed to follow the story of a woman (Johansson) who has been built up as the “ideal wife” to an entrepreneur. She eventually sets off on her own and finds out that the world sees her as somewhat of a monster. Sound familiar? That’s because it sounds just like the Frankenstein that we all know and love, at least from afar. Though, this story will reportedly tell a tale that is far more focused on the bride, rather than her male counterpart. It will also be told in a sci-fi thriller genre, which deviates from previous adaptations.

This film is being made in partnership with Apple and A24. This follows their recent partnerships on films such as Boys State and On the Rocks. ScarJo herself will produce, along with Jonathan Lia, through the These Pictures Banner. Keenan Flynn is also co-producing.

Frankenstein Tales Will Never Get Old

I’ve read Mary Shelley’s Frankenstein at least twenty times. It’s such a core element of the horror genre as a whole and serves as the inspiration for countless spooky tales. Though, I will admit that I’ve been less interested in film adaptations, including Bride of Frankenstein from 1935. There are so many iterations out there, and I’m one of many who is waiting for the next great version. Could Bride with Scarlett Johansson be it? I guess we’ll find out.

Does Bride sound like the kind of film you’ll get excited for? Let us know your early expectations in the comments!