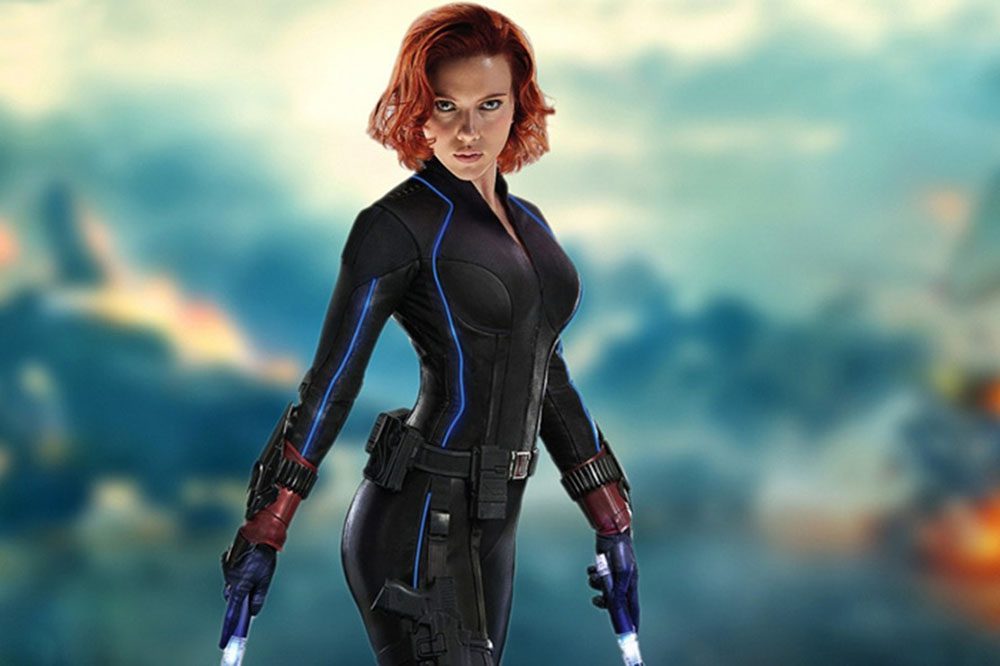 It takes a lot for an actor working within the MCU to surprise me at this point. That said, one person I thought might be done with Marvel is Scarlett Johansson. The Black Widow actress is wonderful in her portrayal of Natasha Romanoff across numerous MCU projects. However, a recent lawsuit filed against Marvel Studios and Disney pointed to a sour relationship. Of course, what do we know? Lawsuits in Hollywood are as commonplace as just about anything. While reports point to Johansson’s time as Romanoff coming to an end, she’s not through with the MCU. In fact, Marvel Studios exec Kevin Feige confirmed this week that Scarlett Johansson is working on a secret new Marvel project. Here’s what we know about the new role.

Is Scarlett Johansson Returning to the MCU in her New Project? 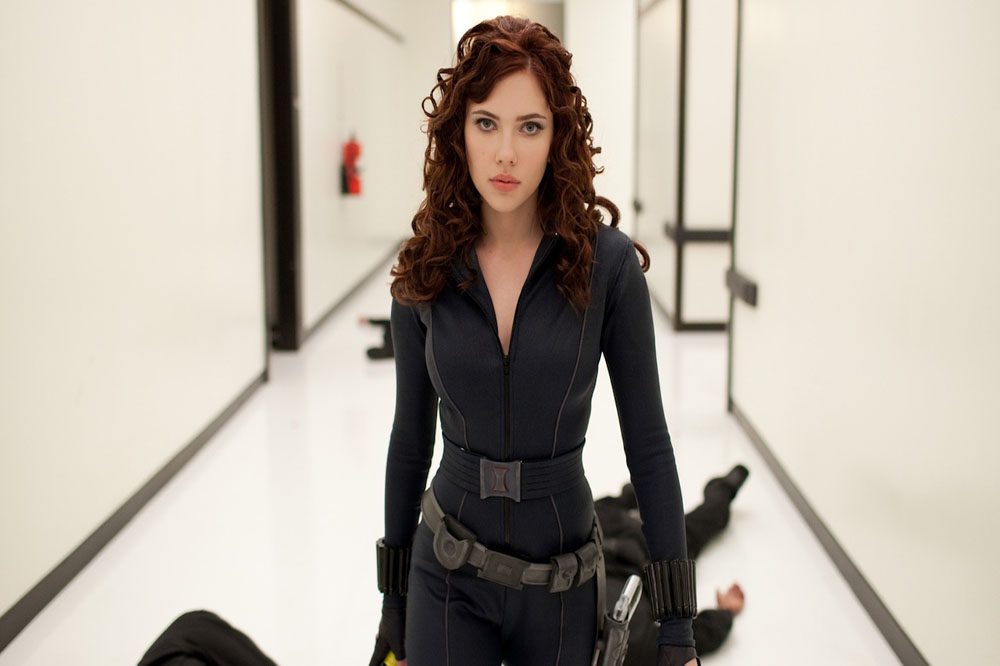 Per Deadline, a recent award ceremony brought Scarlett Johansson and Kevin Feige back together. As it turns out, they won’t just be seeing each other from time to time at Hollywood events. Overall, we know that Johansson is all but done with her time as Black Widow. That’s fine; she’s been at it for a long time and might want a new challenge. Well, that new challenge is top secret, at least according to Feige.

While the new Marvel project that Scarlett Johansson is working on might not be known yet, it sounds like a pretty big deal. Feige spoke with reporters at the American Cinematheque tribute for Johansson but kept tight lips. Instead, he praised the actress, saying “Scarlett has lent her talent and star power to the Marvel Cinematic Universe for over a decade. That she’s chosen to play a key part in it for so many years, I am extremely grateful for.”

The new role might be occurring behind the scenes more than on-screen. Scarlett Johansson and Disney settled their lawsuit in October so it’s all clear for future projects. Sometimes you’d assume a lawsuit might spoil good vibes but it sounds like that isn’t the case here. In fact, Feige’s kind words and support of Johansson are pretty stellar. The actress is the first MCU star to actually produce a film they are in. It’s likely that the new project also features a producer role and possibly even some directing. Johannson previously directed a short film in the 2010s but might be ready for the new challenge. 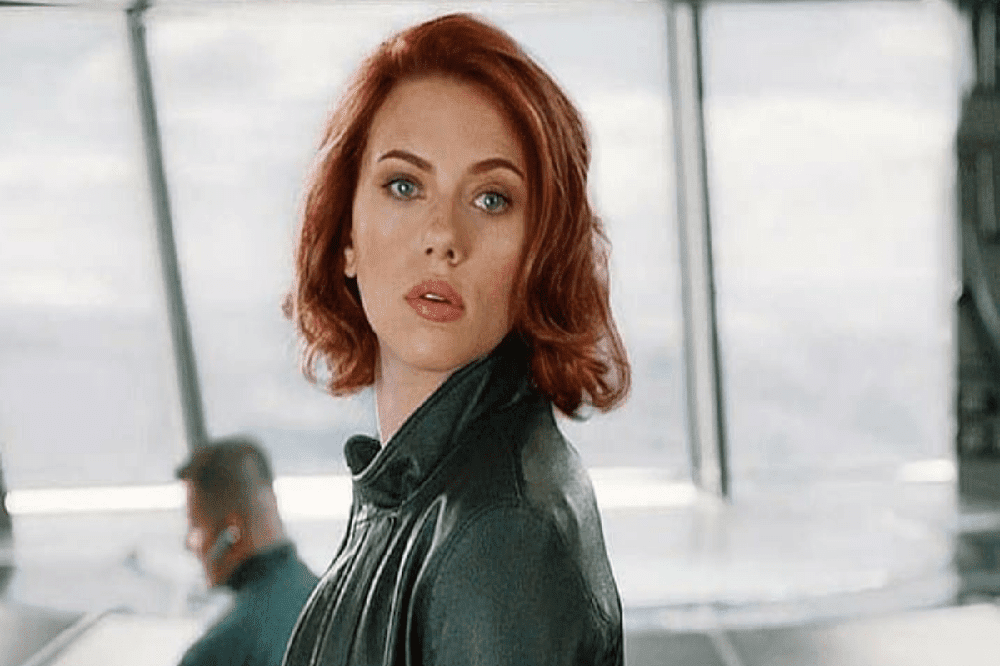 Until we know more about the new Marvel Project that brings Scarlett Johansson back to the MCU, you  might as well stream Black Widow. The film is available now on Disney+. Black Widow’s bestie Hawkeye arrives on Disney+ on November 24 as well. The character’s solo series begins just in time for the holiday weekend here in the United States.

Do you have any predictions as to what the Johansson top-secret Marvel project might be? If so, then let us know in the comments! Thanks for reading Comic Years for all things Marvel, comics, and pop culture.