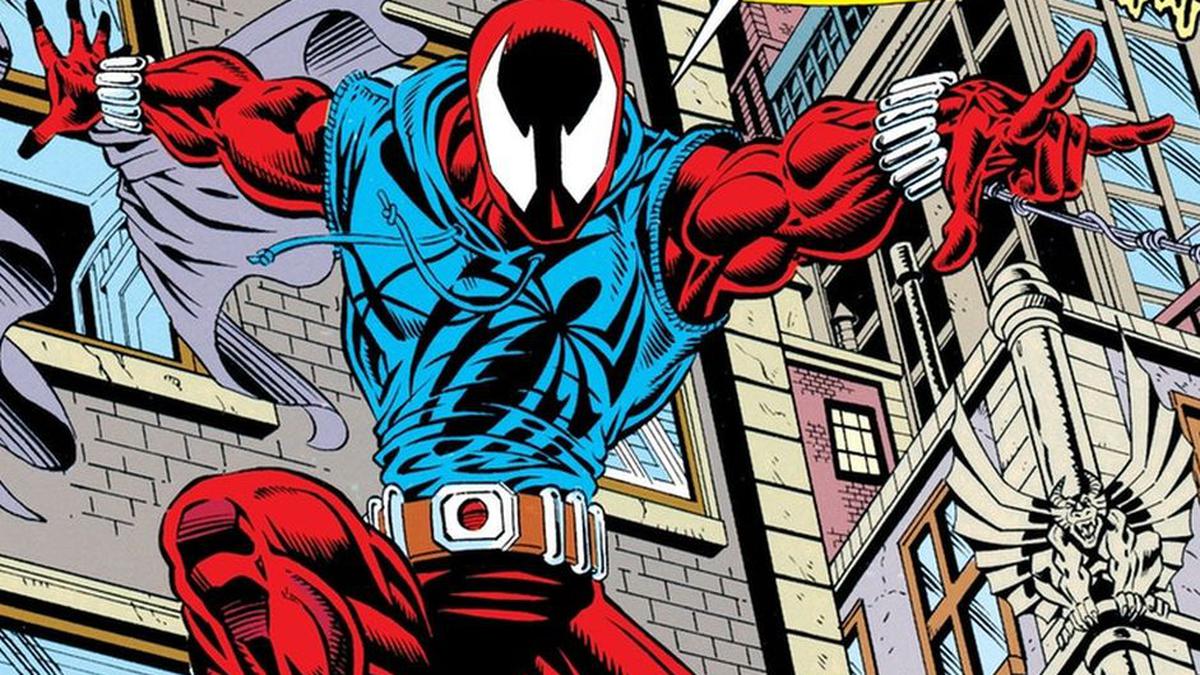 In 2023 we will have a sequel to Sony’s animated Spider-Man Into The Spider-Verse. After its success in collecting 375.5 million dollars at the box office, the second part is already in production. It will see Miles travelling through the Spider-universe with Gwen, and the other versions of the superhero and a leak showed an additional character in this new movie. A new spider character can be seen in Spider-Man Across The Spider-Verse photos. Few had noticed it until now, but it is the Scarlet Spider, which is little known in the Spider-world. This character is the clone of a Peter Parker from one of the dimensions, so we have Scarlet Spider confirmed for the new movie. 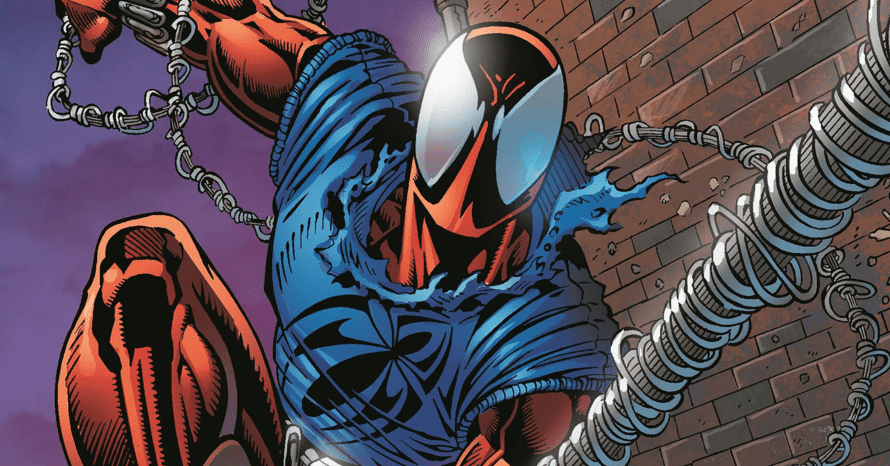 For the new movie Spider-Man Across The Spider-Verse, several images of the characters have been leaked as part of the marketing. Among them were Miles, Gwen, the arachnid version of Porky and a new character that the public and fans did not recognize at the time.

We already know that the movie will have the appearance of Spider-Man 2099, also known as Miguel O’Hara. He made his first appearance in the post-credits scene of the first movie, although he was seen very briefly. This character represents a futuristic version of Spider-Man.

However, there are still surprises. A photograph from a merchandising of the film shows an iconic character from the Spider-Man universe. This superhero is a clone of Peter Parker, named Scarlet Spider.

For now, it is known that Scarlet Spider is confirmed for the new movie. This appearance opens new possibilities regarding the plot of the story of this movie. His appearance may imply that the enemy of this production is none other than Peter Parker.

This guess is due to the rage the original version of the arachnid feels when he learns he has a clone. They work together, in the beginning, to defend the city from the villains. However, the anger and hatred of the original Spider-Man grow. In a battle against the Kingpin, he encounters the symbiote Carnage.

The original Parker, blinded by hatred, tries to eliminate his clone, which the alien takes advantage of to possess him. This turns the hero into a villain who wants to destroy the entire Spider-universe, exploding all dimensions. That’s when Scarlet Spider comes in to stop him.

It is unlikely that the plot will be done just like the comic, considering that Madame Web appears in the comic. Since this character has not released her movie, it is unlikely that she will appear in action. But it is feasible that the team will collaborate with Scarlet Spider to stop this evil version of Spider-Man.

Who is Scarlet Spider? Scarlet Spider is a little-known character in the Marvel universe. He later had his comic book within the arachnid world. The history of Scarlet Spider is unique, considering that he is a clone of Peter Parker. The Jackal took his DNA (it is not known how) and decided to create a clone of him to face him as a villain.

This event never happened because he would escape from the capsule where he would be locked up. He would be confused by not being able to remember anything since his creator did not put any memory. In the end, he meets the real Spider-Man and learns that he is a clone of him.

At that moment, he would take the name Ben Reilly and become the Scarlet Spider. In the comic, he wears a red suit, with a kind of blue jacket over it. He also has a mask with glowing eyes and is much larger than Peter Parker’s suit. He would start his fight against crime there, teaming up with his original version, although the latter was not entirely happy.

The genes of this character are 100% the same as those of Spider-Man. This is revealed to them by Dr Connor, who tells them that there is no way of knowing who of the 2 is the real one and who is the copy.

As for his personality, he is quite friendly. Although he is easily confused due to his lack of knowledge of the world. We will have to wait to see if they tell this character’s story in the new movie and how much it will be similar to the one in the comic book. For now, we know Scarlet Spider is confirmed for the new film, given the images shown in this merchandising.