Robert Rodriguez Shares Visual Effects Lesson From We Can Be Heroes 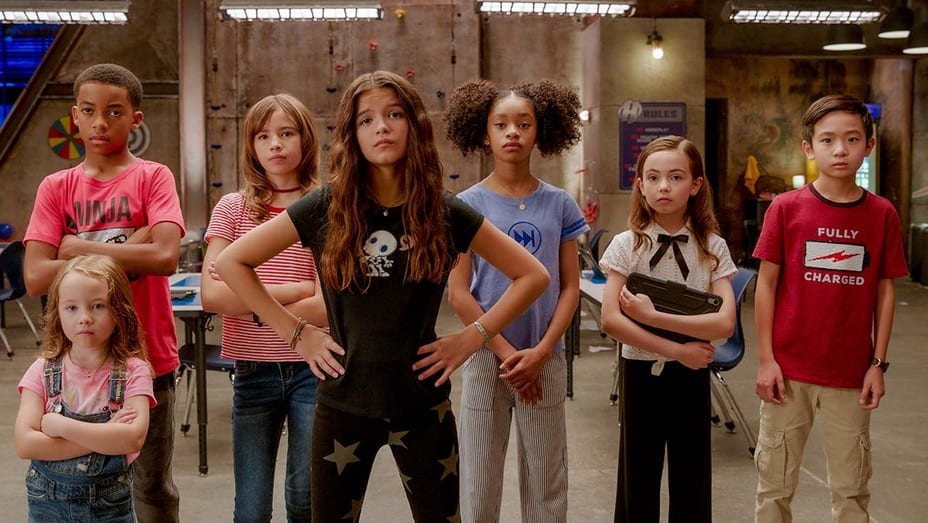 Plenty of films have been released over the past month, but none more exciting than Netflix’s We Can Be Heroes. The film, a spin-off of 2005’s The Adventures of Sharkboy and Lavagirl in 3-D, follows a group of children who learn how to harness their powers to save both their parents and the rest of the world. The film utilized some creative visual effects, leaving viewers wondering how it was done. In a featurette breakdown released by Netflix, director Robert Rodriguez details all of the best visual effects in We Can Be Heroes.

Take a look at the video below and see for yourself!

The Exciting Visual Effects on We Can Be Heroes

Visual effects in films have evolved exponentially over the past few decades. And, to be honest, we’re at a point in filmmaking history where we don’t even know how it could get any better. Films like Avengers: Endgame, Blade Runner 2049, and Star Wars: The Rise of Skywalker have treated us to impressive amounts, leaving us in awe of technical achievements. Now, We Can Be Heroes is not on the level of these films (read our review to hear more). But we’re more than okay with it.

Robert Rodriguez, the director of the new Netflix film, does most of the visual effects work himself. Through this featurette, you can tell that his passion for filmmaking touches every piece of his films, from the visual effects to coaching the individual actors through it. Not only does this video help us learn a thing or two about effects (even if you have no background knowledge on the subject), but it also shares just how much fun this film was to make.

Watching the visual effects featurette from We Can Be Heroes is an awesome reminder of just how much passion and fun is put into films. What was your favorite effect from the movie? Please share it with us in the comments below!