Home » Movies » There’s Going To Be Another Snow White Movie, This Time With Rachel Zegler

There’s Going To Be Another Snow White Movie, This Time With Rachel Zegler 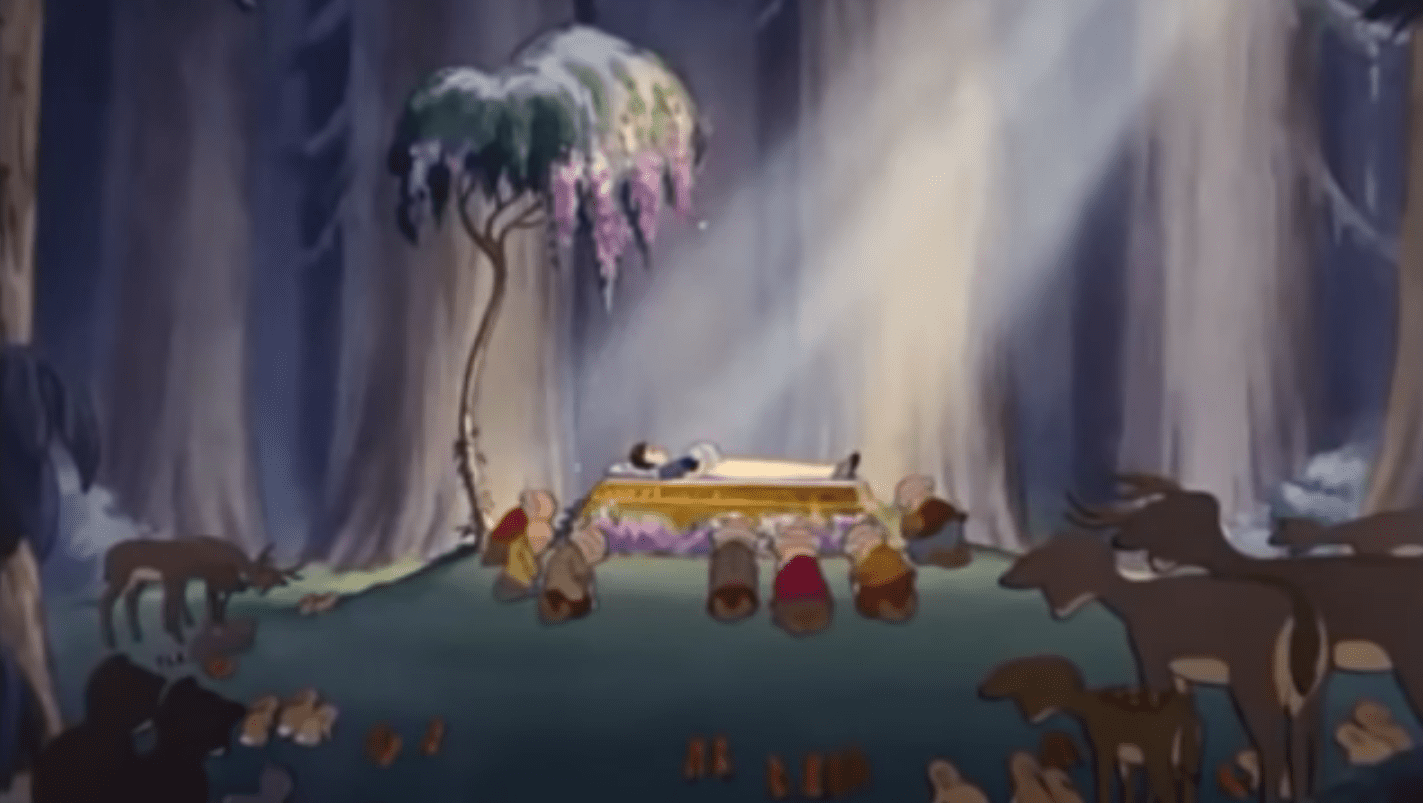 Cinematic reimaginings of old fairy tales are kind of like apples in that there are a ton of them, probably more than you’d expect, some look different, and sometimes they taste amazing. Other times they’re grainy and there’s a worm, but that’s usually because the apple has fallen quite far from the tree. This time starring Rachel Zegler, another Snow White movie is coming to theaters, and maybe we can hope the apple won’t be that cursed.

What’s This Particular Snow White Going To Be About

Probably the same things all the other ones were about: scorned youth, yucky apple, big ol’ nap, queer-coded witch queen, and probably a few men with adjectival names. There might be singing or a reference to some of the most popular songs from the original Disney animated movie. Maybe Grumpy will put on some sunglasses and whisper to the wind “heigh ho” before making a valiant sacrifice. Maybe sleepy will whistle while he works. Maybe Duplicitous will yodel. Or maybe it won’t be like that at all. There aren’t too many details other than that this is another Snow White movie and Rachel Zegler is going to be in it. With so many other interpretations of the classic story to follow, it’s hard to predict exactly where this one will go. We’ve seen Snow White as a warrior, a damsel in distress who absolutely wouldn’t pass the Bechdel test, even in Once Upon a Time. With her recent iterations straying from the Disney source material, it would almost be a departure from the norm to return to a more classic version of the story. This, of course, discounts the Brother’s Grimm version Schneewittchen, which features child marriage, attempted murder, and voyeuristic funerals. Not all source material needs to be adhered to.

Rachel Zegler is relatively new to film and the big screen in general but is jumping in fast with a few major roles including a part in Shazam! Fury of the Gods (she’s in it, even if she wasn’t in the first cast photo for Shazam 2). She is also a fantastic singer who may best be recognized by her upcoming role as Maria Vasquez in Steven Spielberg’s take on West Side Story or all her videos singing in her bathroom. Great acoustics in there. One thing that Rachel Zegler adds to the production of this Snow White is a bit of confidence that we’ll get a more lively soundtrack than we did in the last film series. Not to say anything against Florence + The Machine, but having the music come from voices beyond the characters had a distinct Tarzan 1999 Phil Collins vibe. Not bad, just not as closely enmeshed as having the actual characters bust out a tune.

How are you feeling about getting another Snow White, even if it has Rachel Zegler. Does it make you Grumpy, Dopey, Doc-y, Judgmental, Happy, Bashful, Introspective, Sneezy, or Sleepy? Tell us about it in the comments or on social media