Quasar in MCU Might Make His Debut In Ant-Man 3 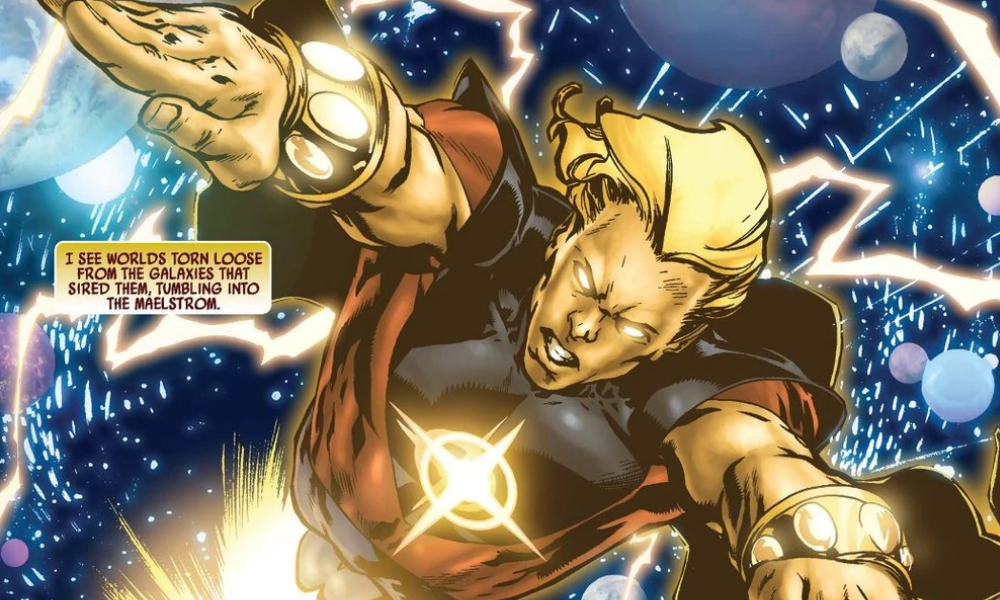 Ant-Man may have a new character on its block. The upcoming Ant-Man and the Wasp: Quantumania might introduce Quasar in MCU.

Rumors are surfacing in social media about Ant-Man and the Wasp: Quantumania and the appearance of a character named “Quaz.” The Good Place actor William Jackson Harper is playing the mysterious role. Many fans think that this catchy nickname is just a shorter form of “Quasar.”

Harper might ring bells as he once portrayed Chidi Anagonye on the NBC comedy The Good Place. For this role, he bagged nominations for the Primetime Emmy Award for Outstanding Supporting Actor in a Comedy Series.

Quasar in MCU is something that viewers should look forward to. But who is this character? And is Harper our Quasar in MCU?

Quasar in MCU: Who is he?

Quasar is said to be the bearer of Quantum Bands. These Quantum Bands serve as assets that call upon energy from the Quantum Realm to be used for advantage. The Quasars are described as “wielding power with compassion and humility” and serving as a Protector of the Universe.

Throughout Marvel history, there are many characters who have taken the role of Quasar. One of the most prominent ones is Wendell Vaughn, who originated the name and has the longest tenure as Quasar.

Before he became Quasar, Wendell Elvis Vaughn was born in Wisconsin and graduated from S.H.I.E.L.D Academy. While his superiors consider Vaughn one of the top students, he is unfit for field work as he lacks the “killer instinct” demanded of the task.

But his lack of “killer instinct” made Vaughn the best person to wield the powerful Quantum Bands. Quasar transforms into an abominable force of pure quantum energy with these bands. He can shape his body into any form and project his energy into a powerful burst of power.

The details regarding William Jackson Harper’s Quaz are still in the dark. So we don’t know for a fact that Harper will be playing Wendell Vaughn. Perhaps they’ll be tweaking some details regarding the character to formally introduce us to Quasar in MCU. 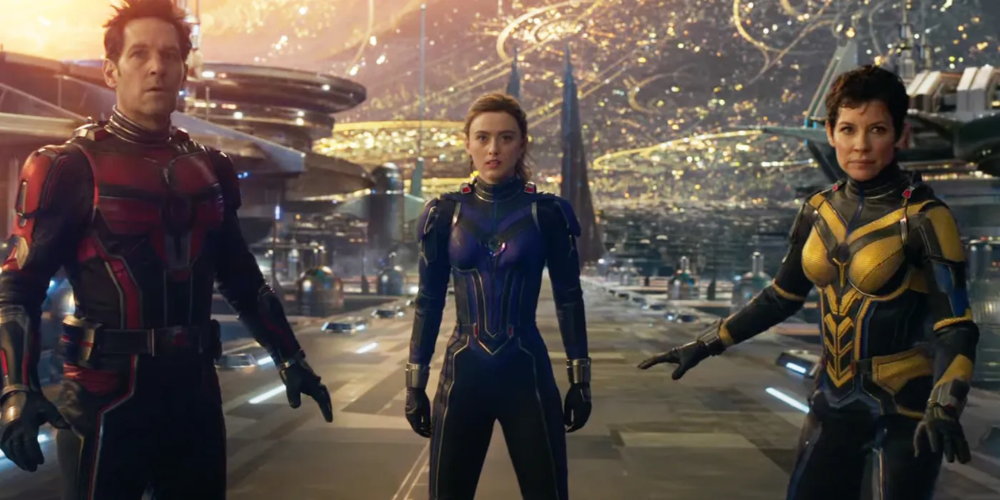 The first trailer for Quantumania is already out, and it’s nothing like the past MCU films. Quantumania will formally introduce us to Marvel’s Quantum Realm and the threats that come with this plane.

Fans speculate that Groundhog Day actor Bill Murray will play an Elder of the Universe. Meanwhile, some fans hint that he’s going to be portraying an ancient alien character of some sort.

A more morbid theory also surfaced that there might be a major character death in the upcoming movie. Jonathan Majors will be reprising his role as Kang the Conqueror and appears to be the major antagonist for the film. Majors first appeared as Kang in Disney+’s Loki. With this major villain making his MCU movie debut, fans believed that Scott Lang (Paul Rudd) would die fighting against Kang.

The most recent theory by fans is that Cassandra “Cassie” Lang shall be taking a significant role in the next Ant-Man movie. Cassie is Scott’s daughter, which furthers the speculation that Scott might actually die in the new movie. Since the beginning, Cassie has become a pivotal character for Scott. If this is true, we might see a version of MCU’s Young Avengers in the near future.

As for the debut of Quasar in the MCU, we might have to wait a little more before we know if Harper will be playing the mighty hero. The character also became part of the Guardians of the Galaxy. And Quantumania might be the best time to introduce the character.

Catch Ant-Man and the Wasp: Quantumania in theaters in February 2023.