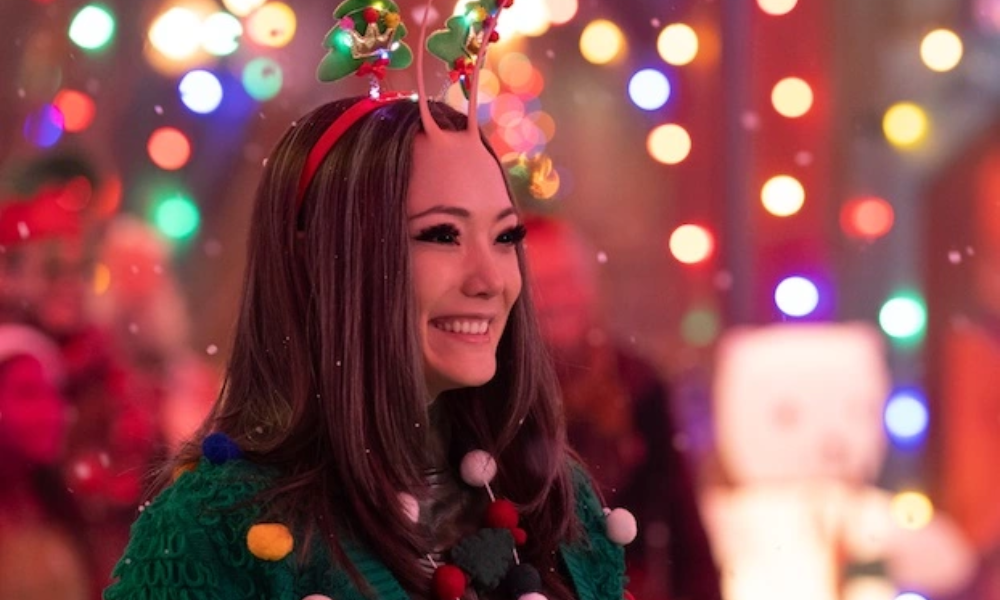 Pom Klementieff first appeared in the Marvel Cinematic Universe in 2017’s Guardians of the Galaxy Vol. 2 in 2017. She originated the role of Mantis, a mantis-like creature with strong empathic powers. She served as a servant to Ego before joining the Guardians.

Mantis was a timid and shy character with almost no experience with social interactions. That is unsurprising, given what Ego has been doing to the other planets they visit. Mantis and Drax (Dave Bautista) formed a quirky and peculiar relationship with each other as they could be seen as oddballs sometimes. Pom Klementieff reprised her role as Mantis in Avengers: Infinity War, Avengers: Endgame, and Thor: Love and Thunder.

Still reeling from the loss of his lover Gamora (Zoe Saldana), the quirky duo of Drax and Mantis set on a journey to give Peter Quill (Chris Pratt) the best Christmas present. Their journey brings them to Hollywood in search of one of Quill’s celebrity idols, Kevin Bacon. The duo tries to kidnap Kevin Bacon and bring him to Quill as their present.

But the Guardians of the Galaxy Holiday special has more twists to offer.

SPOILER WARNING: The succeeding section will talk about the events of the Guardians of the Galaxy Holiday Special. Read at your own risk.

The new TV special confirmed that Pom Klementieff’s Mantis is actually a half-sibling of Peter Quill. This makes Mantis also a half-Celestial, just like Quill. And in an interview with TV Line, Klementieff shared her reaction to the show’s revelation.

The actress revealed that she had known the secret for years already as it was supposed to be part of Guardians of the Galaxy Vol. 2.

It was the writer and director James Gunn who decided to withhold the information and chose to reveal it in the recent Holiday Special.

Pom Klementieff shared that she was happy to know that the secret was finally out. More so, she says that the new information will create “more layers and special and beautiful bond between the two characters.” Furthermore, she noted that as individuals, both Mantis and Quill “can feel so isolated and gloomy.” But with their newfound connection, “this creates something pretty special between the two of them.” 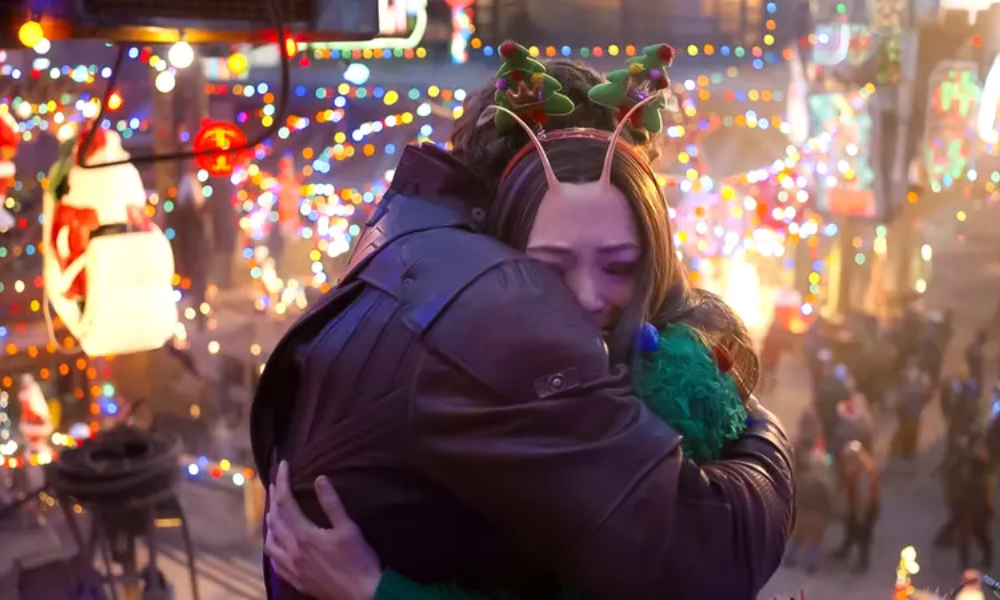 What’s Next for the Guardians in Volume 3?

Now that MCU’s Phase 4 is finally over, the franchise will now move forward to its most-anticipated Phase 5. The Guardians will face a threat far worse than they’ve ever met before. Guardians of the Galaxy Vol. 3 will introduce High Evolutionary (Chukwudi Iwuji), and the character’s introduction will give us a look at Rocket’s twisted backstory.

It’s still unknown if the new information between Mantis and Star-Lord will affect the storyline of Vol. 3. But given that this movie will be the last movie of the original Guardians cast, it’s exciting to see what Gunn has prepared for us.

Aside from the High Evolutionary, Guardians of the Galaxy Vol. 3 will introduce Adam Warlock (Will Poulter).

Catch Pom Klementieff as Mantis and the rest of the Guardians in the Guardians of the Galaxy Holiday Special, now streaming on Disney+.

Who is Bill Finger? The Co-Creator And Mastermind Behind Batman
Greatest Acts of Revenge in Anime (Top 5)