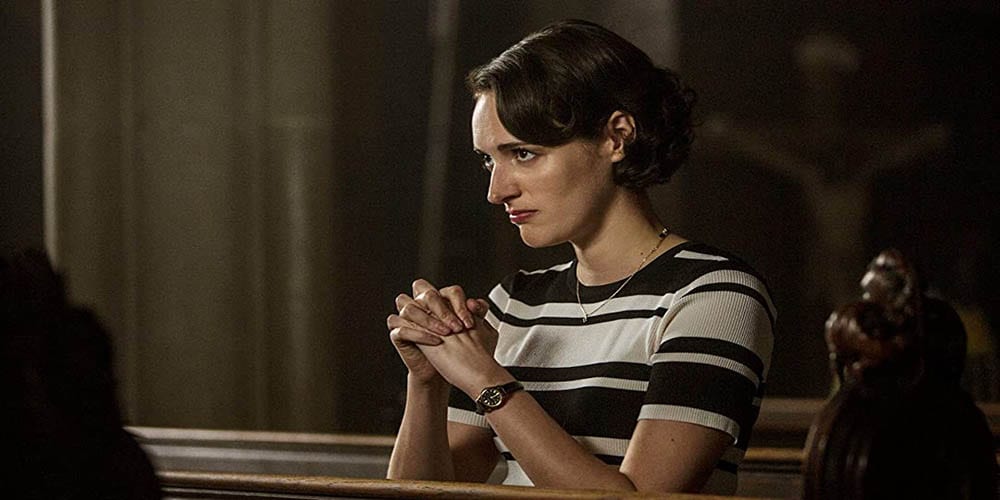 There are a lot of fun projects underway at Disney. The animation fan in me loves recent projects from Disney Animation and Pixar. Hell, I’m even enjoying the many Marvel series on Disney+ after some healthy skepticism. What really interests me however is the way that Lucasfilm will continue to develop new projects outside of Star Wars. The establishment of Lucasfilm Games is a great sign for gamers, but great movies continue to be the way many people engage with these franchises. One great example is Indiana Jones. I’m really excited about the new Indiana Jones game from Bethesda, but what I really want to see is a new movie that’s worthy of the first few films. A new update to Indiana Jones 5 is the addition of Phoebe Waller-Bridge in the cast, and that might be the move that keeps the franchise fresh. 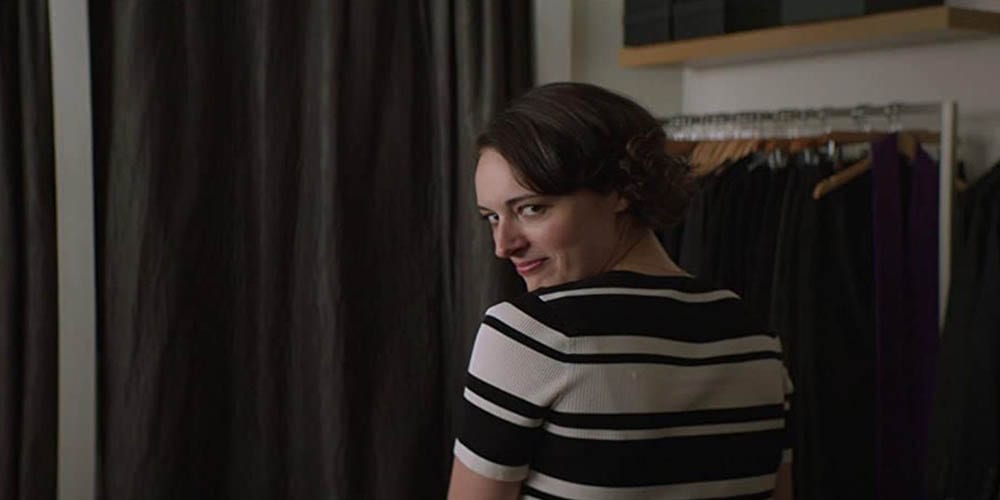 Give me all the Phoebe Waller-Bridge you’ve got. I mean it; go ahead and put her in everything she wants to act, and greenlight everything she writes. The actress-comedian is wildly funny and incredibly endearing. She is also already a part of one Lucasfilm universe. She played L3-37 in Solo: A Star Wars Story, in a scene-stealing role. I think if Disney is hoping to pivot the Indiana Jones franchise into the future, then Phoebe Waller-Bridge is the perfect addition. In a tweet, Disney announced that the actress would join Harrison Ford and iconic composer John Williams in the new project.

A new #IndianaJones adventure begins July 29, 2022. Phoebe Waller-Bridge joins the cast alongside Harrison Ford in the fifth installment of the iconic franchise. The inimitable John Williams will also return to score the film. pic.twitter.com/Qh8nvFiQsE

Set to release July 29, 2022, the film will not include another central figure in the franchise: Steven Spielberg. Director James Mangold is taking over this time, marking the end of a 40-year pairing of Spielberg and the titular archeologist. Overall, Lucasfilm has to make a choice: end things on a high note or transition the franchise away from Ford. If the plan is to do the latter then a fitting replacement could be in the works with Waller-Bridge. There’s no indication from Disney that this the plan, but it would make a lot of sense. People know and love the classic films, but many are skeptical about recent updates regarding Indiana Jones 5.

In a perfect world, the actress known best from the BBC’s Fleabag would take the reins of the series. At the very least, Waller-Bridge’s quippy charm and bright yet rigged energy could help spur life into Ford’s farewell. We all know Harrison Ford doesn’t put much thought into the franchises with which he’s involved. Disney, however, is likely interested in keeping Indiana Jones involved in its content ecosystem for the future. Waller-Bridge is a great fit if they choose to transition the whip and hat away from Ford.

The currently-untitled fifth Indiana Jones movie will be debut on July 29, 2022