News about Jonah Hill turning down a role in the Matt Reeves directed Batman film didn’t stay in the headlines for very long. The Wolf of Wall Street and Moneyball actor turned down a role as either the Penguin or the Riddler, supposedly because of salary concerns. Nonetheless, Reeves has his Edward Nigma after all. It’s tough to classify Paul Dano as a certain type of actor, but superhero films are yet to be a part of his filmography. That is, until now. Paul Dano playing Riddler opposite Robert Pattinson in the new Batman movie is official. Add it to the list of reasons to be excited about this one, people. 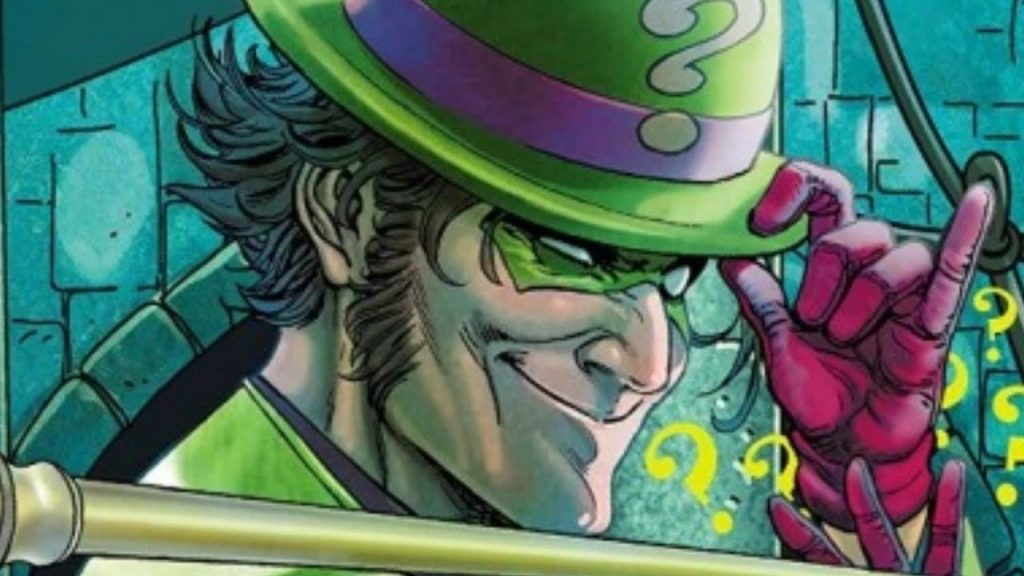 Paul Dano is popular because of his extensive roles in a number of great indie flicks. His most notable roles are perhaps in the Daniel Day Lewis-lead There Will Be Blood, as well as Denis Villeneuve’s film Prisoners. Dano is a great talent to bring into an already stacked lineup for the new Batman film. Earlier this week, it was announced that Zoe Kravitz will be the Batman’s Catwoman. The decision, like Dano’s announcement, received quite a bit of positive attention on social media.

Paul Dano is no stranger to roles that have him pushing the limits of sanity that are essential to the Riddler role. In the aforementioned There Will Be Blood, Dano actually plays twins, one of which is driven mad. Watching Dano feels like a masterclass in subtle, often non-verbal, emotional turmoil. Something as simple as a flash of his eyes can speak a thousand words. Not to mention, the titular man behind the mask is quite the actor as well.

The New Batman Seems Set Up for Success 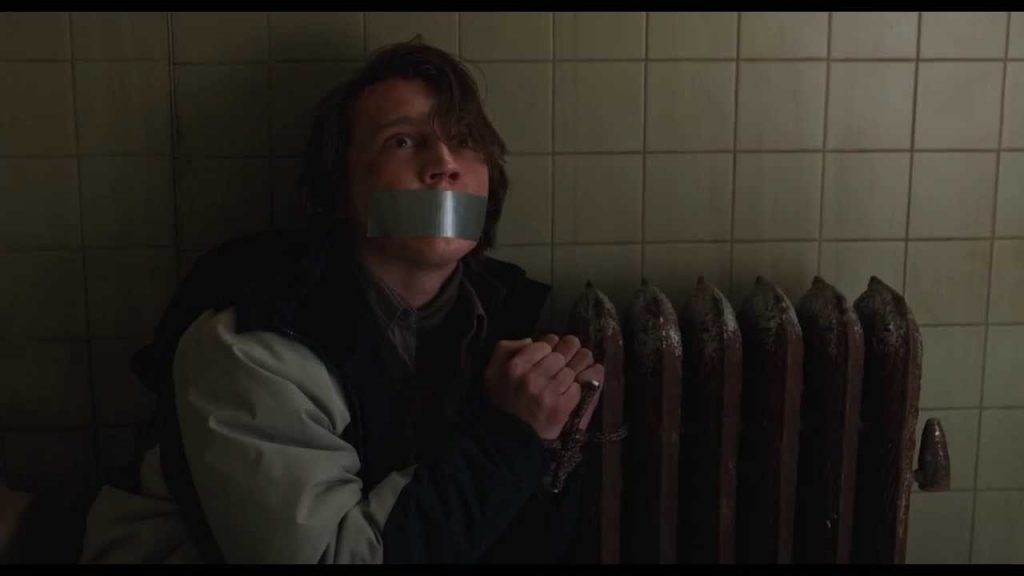 Robert Pattinson is far from being the household name he once was. That being said, his recent films feature fantastic performances from the Twilight heartthrob. Now, years after a mega romance-fantasy series of movies, Pattinson’s reputation is quite strong. As is Dano’s, and as is Kravitz’. Matt Reeves and the casting team behind Batman are quite set up for success on paper, but we know that means little in a Batman movie. A great script is going to make or break a cast like this. Paul Dano playing Riddler is wonderful, but his dialogue is going to need to be as great as the character.

Reeves confirms that the film will feature other villains, but not all necessarily in a substantial way. Brief glimpses of the bad men and women of Gotham will be fun to spot and seek out. It might be really great to see Reeves and the cast bring something to the table we haven’t seen before. Joaquin Phoenix’s take on Joker is a great example that thinking outside the box pays off. Fingers crossed that a great cast and director can lead to bigger and better things for the Caped Crusader.

Comic Years is your go-to place for pop culture news from gaming to comics and everything in between. Comment below who else you want to see join the cast of Batman!

Review: Jay and Silent Bob Reboot Gives You Everything You Expect But Will Also Surprise You
The King Review: Timothée Chalamet Is The Wayward Son For Netflix