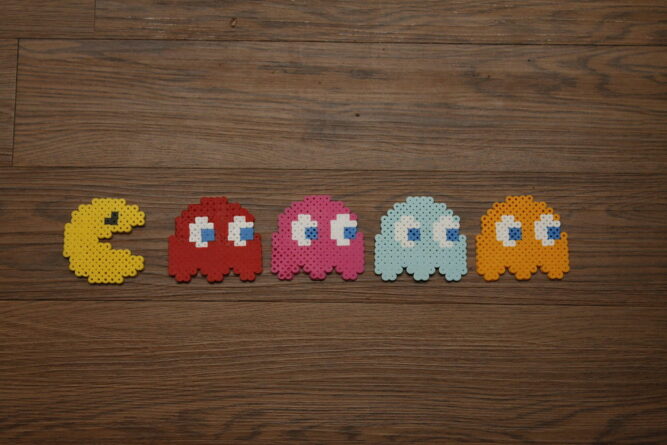 Pac-Man was a milestone in the gaming industry. It almost single-handedly got the world interested in video games. The term “Pac-Man craze” didn’t come from nowhere, after all. And, now, it seems we’re going to get a Pac-Man live-action movie.

The Hollywood Reporter released an article about it today. In it, they state that Bandai Namco Entertainment allowed the film. And, Wayfarer Studios will be responsible for producing the movie.

It’s an interesting release, without a doubt. Pac-Man hasn’t seen an official release since Pac-Man 99. And, that was merely a simple and free multiplayer game for the Nintendo Switch.

Naturally, we barely know anything about its development. But, not everything is obscure about the movie. Let’s see what we’ve found out.

Pac-Man hasn’t moved to live-action yet

Pac-Man was a revolution. After its release, it captivated millions around the world. Of course, that means merchandise and other products were quick to hit the market. That only makes it weirder how there hasn’t been a movie about it.

The original game gave birth to countless merchandise. It has also spanned several sequels and spin-offs. We’ve got the famous Ms. Pac-Man, racing games, and more.

The game even had a few flings with Hollywood before. It got its first animated series by Hanna-Barbera in the 80s. Then, Disney XD created a new series in 2013.

But, that’s as far as Pac-Man goes when it comes to starring in a film. The character appeared in Wreck-It Ralph back in 2012 and 2015’s Pixels, by Adam Sandler. But, those were minor roles and cameos. Of course, that’s not fair to the gaming legend.

Now, it might be the time for redemption Pac-Man has been waiting for. We’ll just have to wait and see how everything pans out.

What we know about the Pac-Man live-action movie 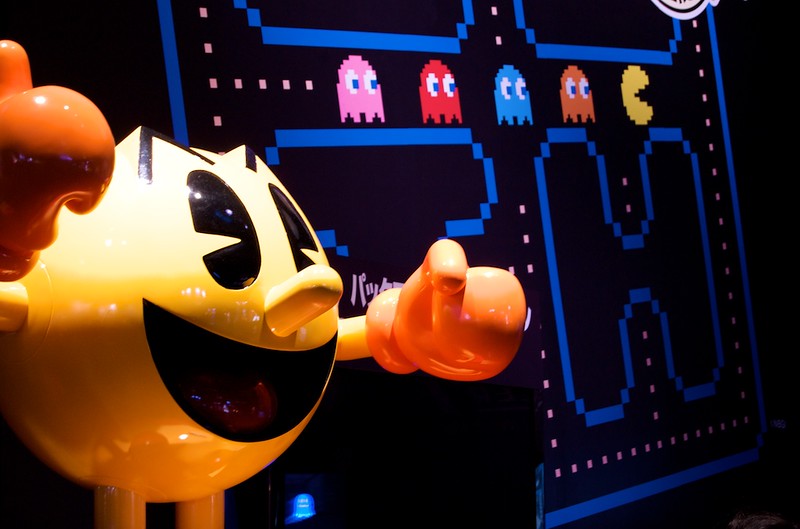 Hollywood is on a video game adaptation spree. And, it seems like its sights are now on Pac-Man. Sadly, that’s pretty much everything we know. For instance, we don’t even know if the four chasing ghosts will appear in the movie.

That said, a few details have shown up to shed light. Just don’t expect an estimated release date or plot details.

One thing we know is the team of companies behind the movie. Of course, Bandai Namco is one of them. And, Wayfarer Studios is joining them, tasked with production. Lightbeam Entertainment also joined the team.

Wayfarer Studios is Justin Baldoni and Steve Sarowitz’s studio. You might know the company from Clouds, the Disney+ biopic. It recently received a millionaire investment for expanded production growth.

Also, the movie will probably come from an idea by Chuck Williams. Tim Kwok will be joining him on production duties. They’ll be producing on behalf of Lightbeam.

Williams’ name should be good news for those who know him. He was the producer for Sonic the Hedgehog in 2020. So, he’s definitely got a good track record behind him.

Other than that, we know that the movie won’t be exactly “live-action.” It’ll take the same route as Sonic and go full-on CGI.

A Pac-Man live-action movie might sound promising. After all, it’s a crucial part of the gaming industry. It brings up nostalgia similar to Mario or Sonic. But, we shouldn’t get too hyped over the movie.

The video game adaptation landscape is really hit or miss. There are huge successes, like Sonic 2 and Detective Pikachu. But, there are also huge disappointments, like the recent Resident Evil entries.

Thus, our best advice is to wait patiently for more announcements on the official release date for the Pac-Man live-action movie. Don’t get your hopes too high. And, stay tuned for further news!