Orphan: First Kill. All There Is To Know About The Movie.

Home » Movies » Orphan: First Kill. All There Is To Know About The Movie

Orphan: First Kill. All There Is To Know About The Movie 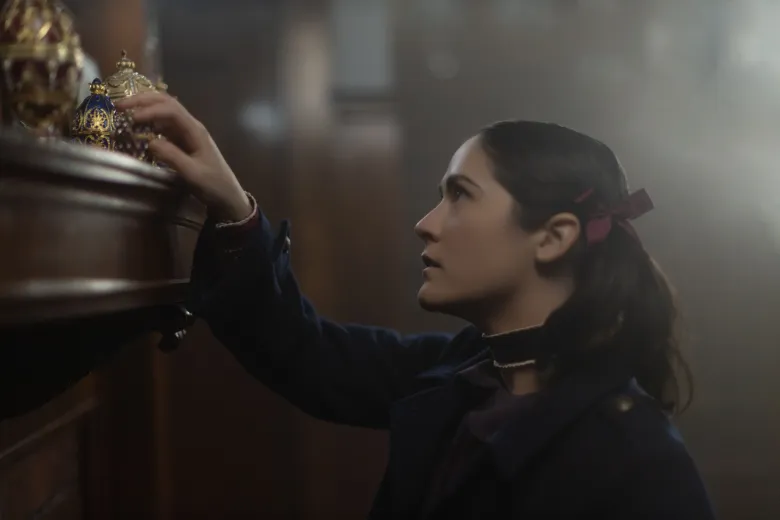 Orphan: First Kill released a new trailer. Audiences finally learn the true story of the childlike woman who would kill for a family, thirteen years after Orphan was first aired. Finally on the big screen, Orphan: First Kill trailer shows some interesting things. It has a blood-spattered Esther practicing her part as the obedient daughter of uncaring parents. The first Orphan movie left viewers with many unanswered questions about the deadly 33-year-old who passed herself off as a juvenile Other things like how she began dressing like children and how she came to ruthlessly murder her adoptive families. In Orphan, the manipulative girl devised methods to make the adoptive family feel guilty, angry, and uneasy at the same time. She played with their emotions and had them turn against one another before brutally murdering each family member in a way that seemed to delight the young woman.

Many people questioned the reality of the narrative based on the terrifying nature of some wretched souls. The planned prequel might occur because it’s based on a true tale of identity theft that happened about 30 years ago. We have everything you need to know before witnessing the horrific and frightening terror that is Orphan: First Kill. If you wish to learn more about the upcoming movie and its potential true crime inspiration, keep reading. 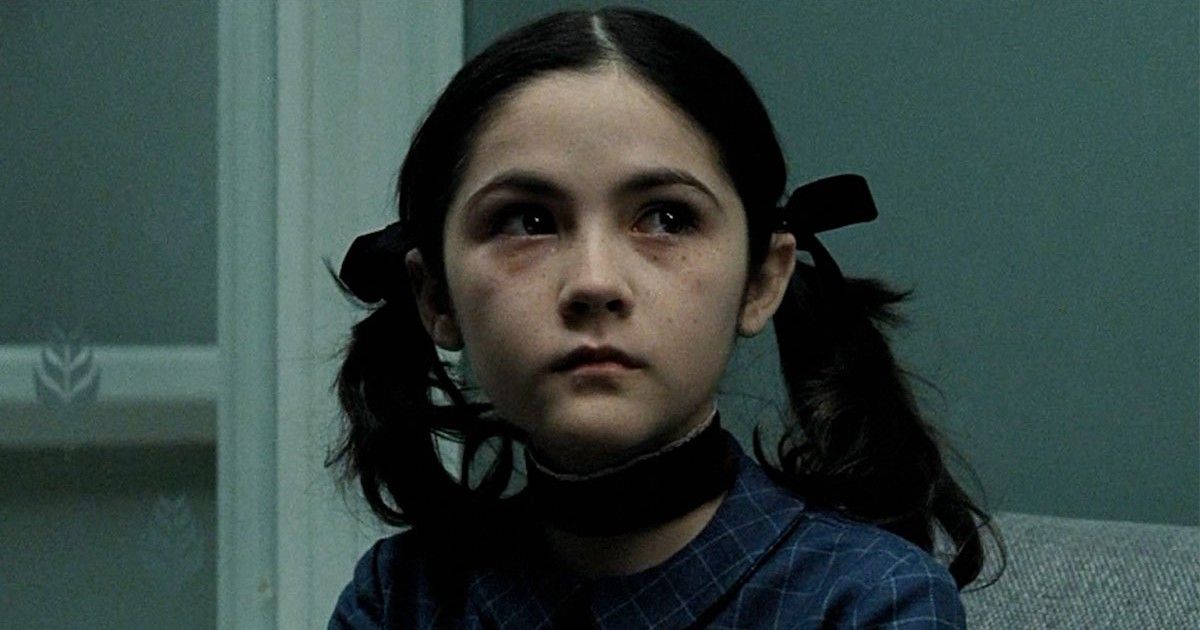 People first predicted the release of the prequel. Many believed it takes place in January of this year. Fans of the first movie awaited word of Esther’s return when this day came and went. After several months, the official release date for Orphan: First Kill scheduled for August 19, 2022. Paramount Pictures releases the suspenseful trailer on July 13, 2022. Merely a tease of the terrifying events that take place in the movie, it teases a lot. Viewers may witness Esther welcomed home by her new family. We also want to see her playing the part of their lost daughter in the preview. Another bloody tale has the appropriate setting in the cold town where the movie happens.

In Orphan: First Kill, Isabelle Fuhrman, an actress who is now 25 years old, plays the adult woman with hypopituitarism once more (the hormone disorder that makes the 33-year-old murderer appear to be a child). For the 2007 film adaptation of Orphan, Fuhrman played Leena/Esther for the first time. The actress was only 10 years old when she began filming for this part, but she was playing an older woman. The cast and crew are entrusted with making the actress look younger rather than aging her up because she is now 15 years older. The producers employed a variety of methods to achieve this, including forced perspective, makeup, and the employment of two young actors as body doubles. 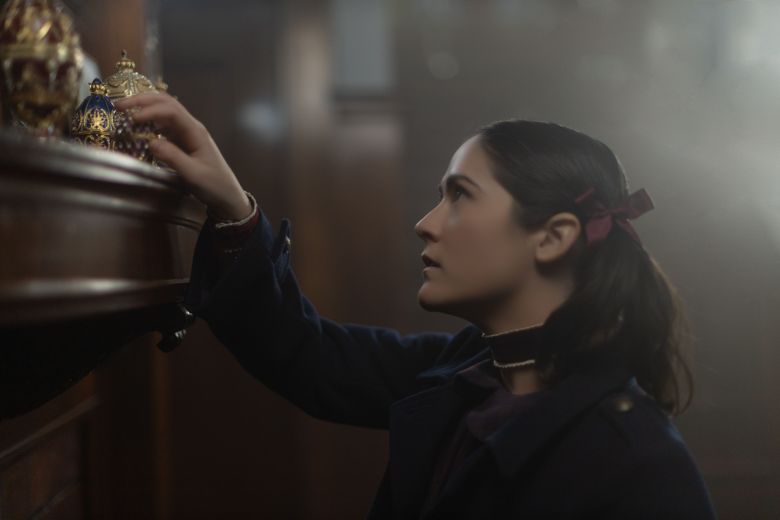 Young Esther will be portrayed by aspiring actress and dancer Kennedy Irwin in Orphan: First Kill. Leena’s turbulent life, her time spent in Europe, and her connection with her abusive father may all be revealed to viewers thanks to this casting. Irwin made her acting debut in the 2020 crime fantasy movie Tales From the Hood 3 as a child wearing a mask. The 2021 short film Aubrey, in which she played the title character, a young girl who is abducted from her already chaotic home situation, was her most recent endeavor.

Katie Mauerova, the skeptical mother, will be portrayed by Julia Stiles. In 1999’s 10 Things I Hate About You, Stiles made her breakthrough as the too cool for love Kat. The Prince And Me actress has maintained a hectic schedule throughout her career, making appearances in a variety of film and television genres. Most recently, Stiles took on a regular part in the comedy series The Lake on Amazon’s Prime, in which she plays a nasty step-sister who loves boho and wants to ruin the family lake property with her poor taste. With other massively popular trailers like the latest Lord of the Rings: The Rings of Power trailer coming out, don’t miss out on this dope trailer!

What do you think of the Orphan: First Kill trailer? Do you feel excited? Share in the comments below!!