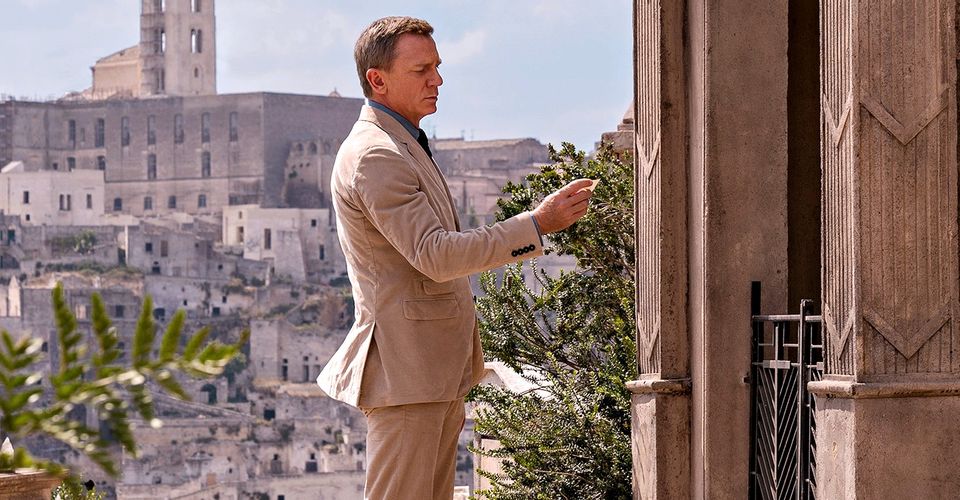 There might be no time to die, but there is certainly enough time to make money. One of the most expensive films of the year, No Time to Die, marks Daniel Craig’s finale in the franchise while also releasing one of the first films to be delayed due to the coronavirus pandemic. After less than two months, No Time to Die has officially broken a significant record, making it the top-grossing Hollywood film at the international box office since the start of the pandemic, beating F9.

How The International Box Office For No Time To Die Skyrocketed

Early box office predictions for No Time to Die speculated that the film would pull in more than enough to recoup its production budget of $301 million. However, the tricky part would be making back its total budget of $900 million. Fortunately, a strong foreign box office debut of $119.1 million and a domestic opening of $55.2 million helped us think this mission was possible.

In the weeks after its premiere, No Time to Die has officially earned $558.2 in total international ticket sales. This beats the grand total of F9, the high-earning addition to the Fast & Furious franchise, which made $549 million internationally. The difference means that the James Bond film is the highest-grossing Hollywood-made film at the international box office since the beginning of the pandemic.

Can It Be The Best Of The Best?

Despite the win, Bond still has a ways to go before winning at the worldwide box office. The film currently stands at $708.5 million worldwide, while F9 is racing ahead with $721 million. We don’t expect the race to last much longer, though. No Time to Die continues to be brand-new in some markets, including Australia, where the film only just released.

Bond will likely overtake the fast cars for Hollywood-made films, but we don’t know if it could beat its Chinese competition. The Battle at Lake Changjin and Hi, Mom have made $882 million and $822 million, respectively. If the Cary Joji Fukunaga-directed film surpasses this duo, it will successfully reclaim its hefty budget and surprise even the most optimistic box office follower.

You can contribute to the domestic or international box office for No Time to Die today as the film remains in theaters.

Readers, are you surprised to hear about the overseas success of No Time to Die? It may not be beating the superheroes at the domestic market, but it sure is a success.