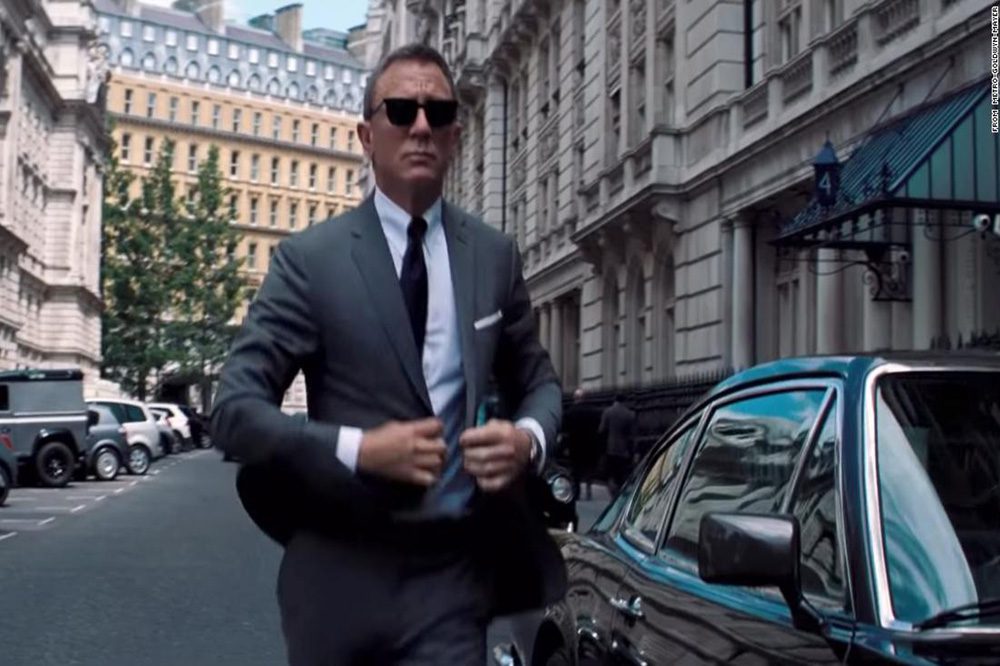 We should have seen No Time to Die a long time ago. The 25th James Bond film experienced release delays due to the COVID-19 pandemic. Ahead of its arrival in the United States, No Time to Die recorded record earnings at the foreign box office that makes it the best pandemic-era release to date. Additionally, the release of Venom 2: Let There Be Carnage wasn’t far behind it. There are a lot of film fans hoping that this might mean the rebound movie theaters have waited for. Not to mention, how fun is it that we get to talk about huge releases in theaters again? Let’s dive into the numbers for both films, and more importantly, talk about the No Time to Die profits that made history. 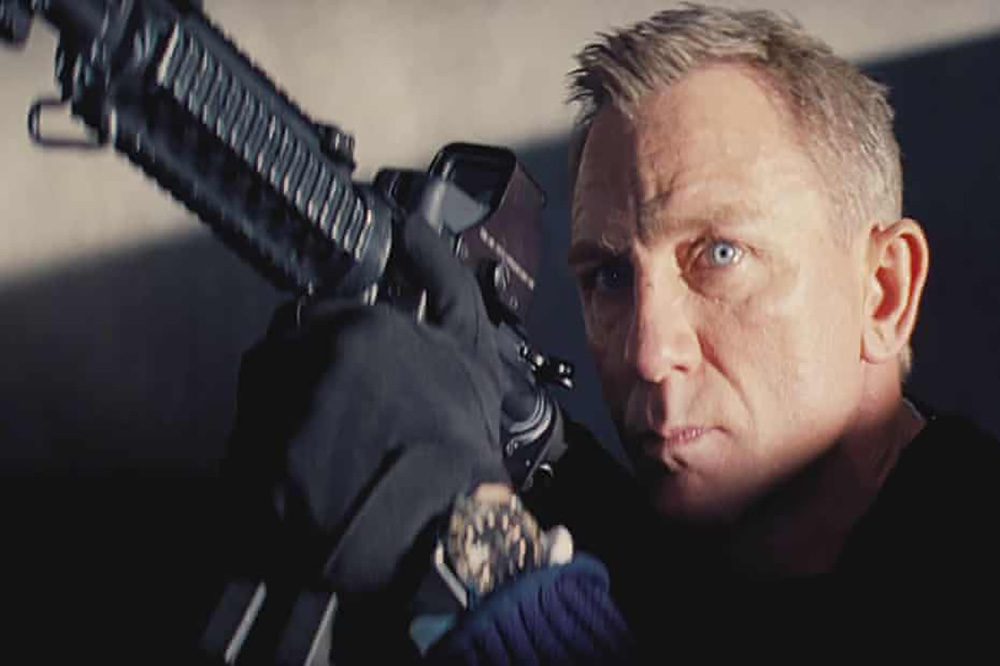 Per The Hollywood Reporter, reached 54 foreign markets in its debut overseas. The film grossed $119.1 million, making it the strongest opening weekend debut for a film in the pandemic era. The film marks the 25th entry in the historic British thriller franchise. It’s also likely the last film where we’ll see Daniel Craig don the suit and spy gear. Even in our wildest No Time To Die box office predictions, $100 million was the high end of the best projections. Hitting nearly $120 million in one weekend is huge for the film and the industry. This is without the U.S. or China either, two of the biggest markets in the world.

COVID-19’s impact on movie theaters won’t be solved with a single film. That said, the impressive opening weekend for No Time to Die shows signs of things slowly bouncing back. James Bond isn’t the only household name raking in money this weekend either. Opening box office numbers for the Venom sequel debuted at $90 million for its three-day earnings. Meanwhile, Dune‘s foreign box office earnings crossed $1 million in its third weekend after earning an additional $13.7 million. The sci-fi adaptation arrives in the U.S. this month.

One last thing: remember how I mentioned China didn’t get No Time to Die yet? They didn’t need it to make a huge splash in the foreign box office. The Battle at Lake Changji, a Chinese war film, earned $201.3 million this weekend. The film arrived just in time for China’s National Day holiday and seems to have fit the occasion well. Estimates predict the film will earn nearly $700 million at the end of its run.

If you’re eager to see No Time to Die or have a take on the foreign box office earnings, then let us know. Sound off on your thoughts about movie theaters and the pandemic in the comments. Keep reading Comic Years for the latest on movies, comics, and pop culture.