New Titles Coming to Disney+ in July 2021 to Check Out 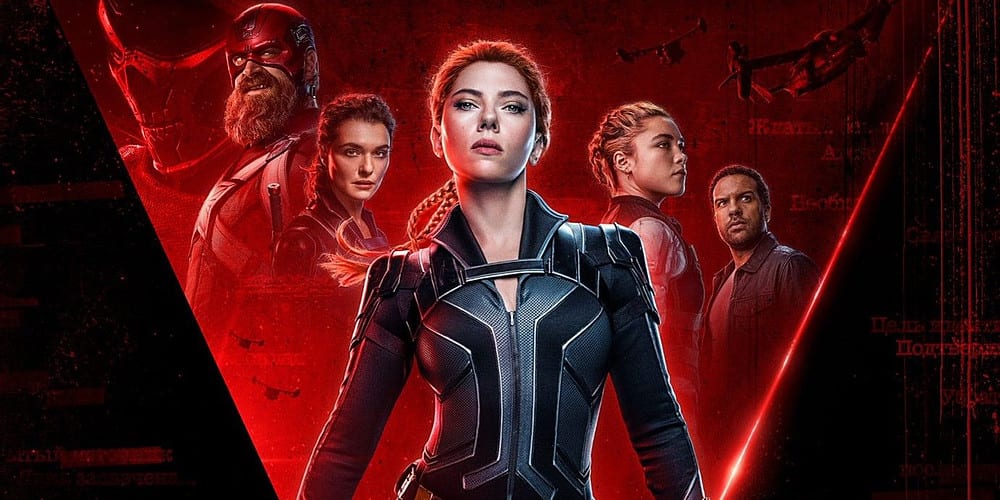 If you’re a Disney+ subscriber, then there’s likely two things on your mind for July releases. Firstly, the long-awaited arrival of Black Widow to Premiere Access is going to be the real headliner. Coming at the beginning of the month on July 9, this release will also head to theaters on the same day. Towards the end of the month, another big release is coming to Premiere Access. Dwayne Johnson and Emily Blunt co-star in Jungle Cruise, reaching shore at Disney+ on July 30. In between, there’s a ton of great content coming to the platform during the upcoming month. Here are all the new titles coming to Disney+ in July 2021 that you should check out.

What New Titles are Coming to Disney+ in July 2021? July 2021 is full of great new titles coming to Disney+. The streaming service is plugging along strongly with The Bad Batch and Loki keeping fans happy. One of those shows will come to their conclusions this month. Loki wraps on July 14 and The Bad Batch follows on in early August. In terms of brand new series, there’s a ton to explore this month outside of Star Wars and the MCU.

On July 7, we’ll see the series premiere of Monsters At Work: Pixar’s First Disney+ Series. The show stars the main cast from the films as well as new characters and voice actors. The show will run for 10 episodes, each occurring on Wednesdays. Flash forward to July 21, and we’ll see the series premiere of Turner & Hooch. This spin-off series of the Tom Hanks film stars Josh Peck and continues the story of the movie. Hanks’ character dies and Peck is left to partner with Hooch to figure out what happened. The series will run for 12 episodes until October 1.

Animation fans: I hear you. You’re not left out this month! Friday, July 23 will be the interestingly odd special episode premiere of Mickey Mouse Funhouse, a successor to Mickey Mouse Mixed-Up Adventures. That show was actually the successor to the much more popular Mickey Mouse Clubhouse. It’s like a little Disney Junior extended universe. The special, “Mickey the Brave!” will preview the show’s style and tone ahead of a full series debut on August 20.

I get it though, that’s definitely a show for children. Fans of the more modern, all-ages Mickey Mouse series, The Wonderful World of Mickey Mouse will get new content this month too. The premiere of Batch 2 of the current iteration of Mickey cartoons will debut on July 28. That same day, Chip ‘N’ Dale: Park Life will release the first three shorts in its first season. The entire season is expected to contain 39 vignette style episodes. While they’re not “new” in terms of being fresh content, additional titles come to Disney+ in July 2021. Just in time for the 4th of July, the first two Sandlot movies arrive on July 2. We’ll also see a refresher special, Marvel Studios Legends – Black Widow, on July 7, just ahead of the film’s release. Marvel Studios: Legends provides a much needed character recap to heroes ahead of new shows and films. A ton of great National Geographic specials will arrive this month as well.

Two huge film releases kick off and cap the month of July for Disney+. While some of us are still working our way through ongoing shows, the new content is certainly worth checking out. Overall, the animation fan in me is really excited for new Mickey cartoons. Let us know what you’re looking forward to watching in the comments. Likewise, keep an eye on Comic Years for our reviews of these shows, series, and more on Disney+ and around the world of streaming.