The last 20 years have been pretty good for pirates. Pirates of the Caribbean: The Curse of the Black Pearl, inspired by the iconic Disney attraction, released in 2003 to near-instant success. Almost two decades, $4.5 billion, and five released films later, the franchise will forever be a fan favorite. The latest addition will be a separate story that retains the same swashbuckling elements. Margot Robbie and Christina Hodson have officially become attached to the latest Pirates of the Caribbean project. The film is still in the early stages of development, but we have learned some exciting details.

Margot Robbie, recently seen starring as Harley Quinn in Birds of Prey and Kayla in Bombshell, will be reuniting with Christina Hodson, Birds of Prey‘s screenwriter. The script will be a completely new adventure tale for Disney, with Robbie at the bow of the pirate ship – er, film. This movie will not be a spinoff and will feature original characters.

Another addition to the franchise, an entirely new reboot, was also announced recently. Ted Elliott (a writer for the original Pirates films) and Craig Mazin (Chernobyl’s creator) are teaming up for its creation. However, this new project will be entirely separate from Elliott and Mazin’s. Jerry Bruckheimer will produce both projects. 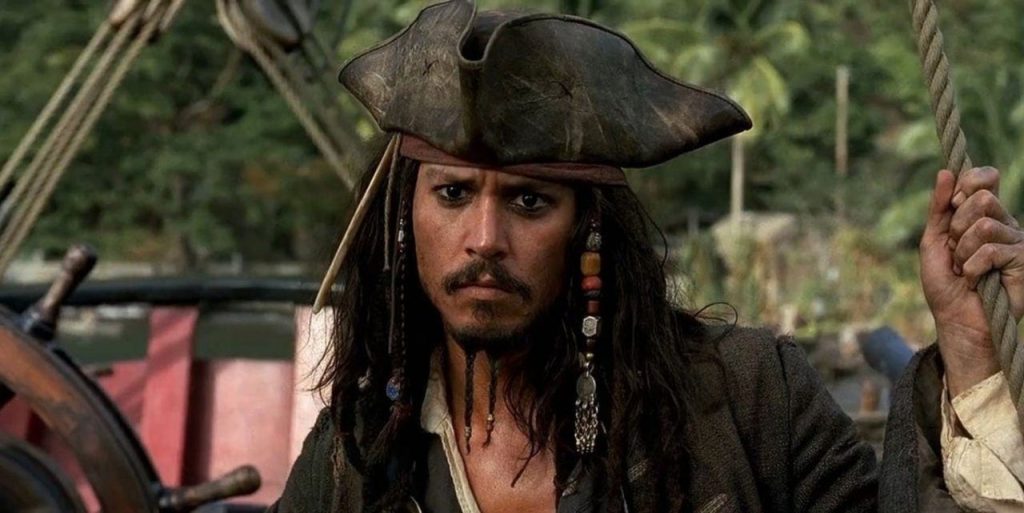 It’s A Pirate’s Life For Us!

There is no shortage of good action-adventure genre films. Unfortunately, it’s rare to find a good movie about pirates. Sure, there are plenty of movies that follow people searching for hidden treasures, but how often do we get a good swordfight atop a sailing ship? Thanks to the Pirates of the Caribbean franchise, our adventurous imaginations can keep on fantasizing.

What do you hope to see in the upcoming Pirates of the Caribbean film from Margot Robbie and Christina Hodson? Swordfighting action? Treasure? A performance that holds up against Johnny Depp’s legendary Jack Sparrow? The film is still far off, but it’s never too early to start getting excited.

Unsubscribe Movie Tops Box Office: Thanks, Gumption (And Money)
An Animated Scott Pilgrim Series May Be In The Works