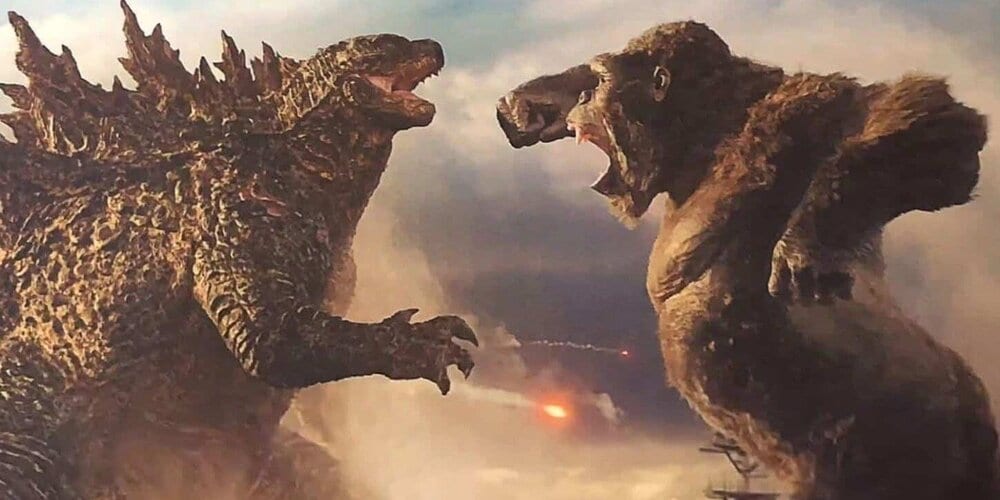 There’s a lot of great things about a new month. You can set new goals and achievements for yourself. If you’re someone who likes to stay organized, then it’s a chance to improve little parts of your daily routine. But what about when you’re just wanting to wind down? Well, a new month also means new shows and movies on your favorite streaming apps. A fresh batch of HBO Max shows and movies in March 2021 is on the way and we’ve got you covered on what to watch. From a few must-see DC shows to some classic film franchises, you’ll have plenty to do when you want to unwind this month. 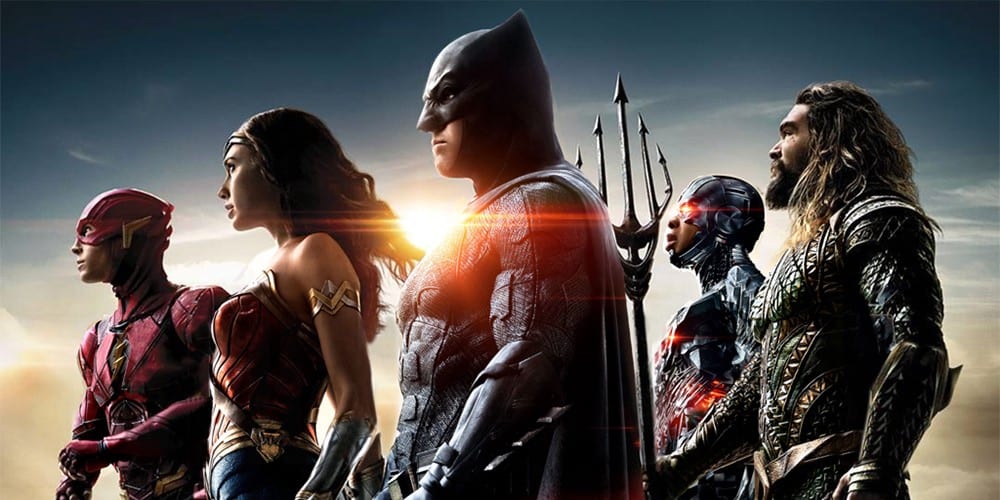 When it comes to HBO Max this month, everyone’s eyes are on two huge films joining the service. Firstly, Justice League: The Snyder Cut joins the app on March 18. A few of our writers are excited to see what this fresh approach to the film offers. If you’re like me, then you’re just ready to stop seeing news about the Snyder Cut. I hope the best for DC fans but after not loving the original film, I don’t know what will change in this version. If you’re a bit more optimistic than me about this edit, then let me know in the comments why I should give it a shot!

The second big release on the way in March 2021 for HBO Max is one of their movies intended for theatrical release. While Godzilla vs. Kong will be available in theaters near you, subscribers can enjoy the monster-mayhem from home on March 31. The Godzilla Vs Kong trailer is enough to get you ready for action, even if you don’t fancy these sorts of movies.

Additionally, some not-so-new movies join the HBO Max library this month. Notably, the Ocean’s Eleven trilogy, the Beverly Hills Cop trilogy, and Rocky I-V plus Rocky Balboa all arrive on March 1. Other films worth noting include:

Two Classic Animated Series Well Worth a Look This Month 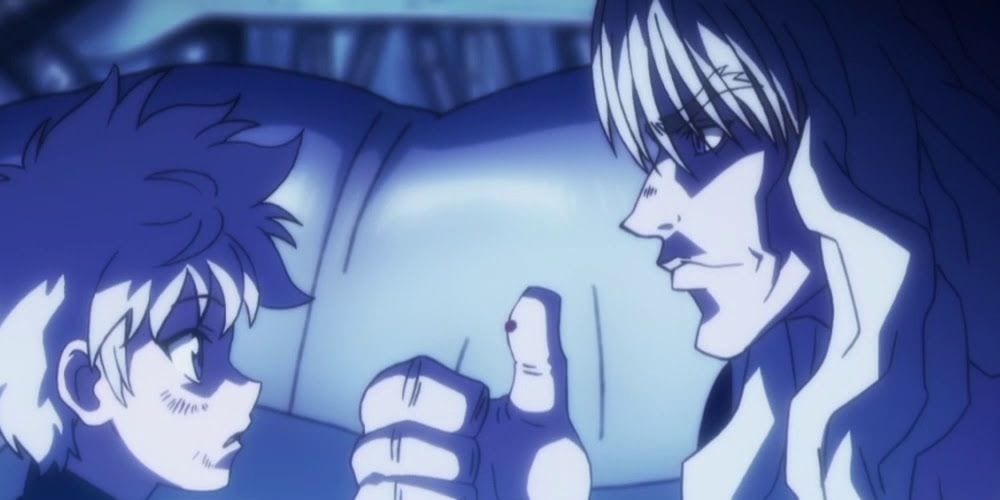 Of the many HBO Max shows and movies arriving in March 2021, two animated series catch my eye. Firstly, anime fans should definitely check out Hunter x Hunter. This anime is a long-time favorite for many and a huge batch of episodes join the service this month. If you’re willing to check out the series, then episodes 100-148 arrive in March. For anime fans who like action and a sci-fi world, I’d say this one is a safe bet. Plus, the story is pretty darn compelling from the start.

Another animated series worth checking out goes out to all those DC fans I enraged in the last paragraph for saying I don’t particularly expect much from the Snyder Cut. I’m not a hater; I’ll just be watching Superman: The Animated Series instead. This incredible series ran from 1996 to 2000. Is it on the same level as Batman: The Animated Series? Honestly, I say yes. While it’s considerably less gritty and dark as its Dark Knight companion, Superman: TAS is strongly loyal to the source material. It’s also probably the most comprehensive story of Superman’s adventures since the films of the 70s and 80s. Try a few episodes out and I think you’ll be pleasantly surprised.

Say Goodbye to These HBO Max Titles Leaving in March 2021

Lastly, it’s not a new month of shows and movies for HBO Max if we don’t prepare for some goodbyes in March 2021. The two biggest losses coming this month: Shazam! and Detective Pikachu. Both are really wonderful films and surprisingly better than they might seem on paper. As a Pokemon fanatic myself, I can’t sing enough praise for Detective Pikachu and the heart that the film conveys. Shazam! is equally wonderful and well worth a watch before it leaves HBO Max this month. What’s on your radar? If something stands out in this month’s additions to you, then let me know in the comments!

If you’re curious about every new show and movie, then HBO has a handy guide as well.