The New Trailer For Ghostbusters: Afterlife Is Here | Comic Years

Home » Movies » We’re Ready To Look For Some Ghosts After The New Ghostbusters: Afterlife Trailer

We’re Ready To Look For Some Ghosts After The New Ghostbusters: Afterlife Trailer 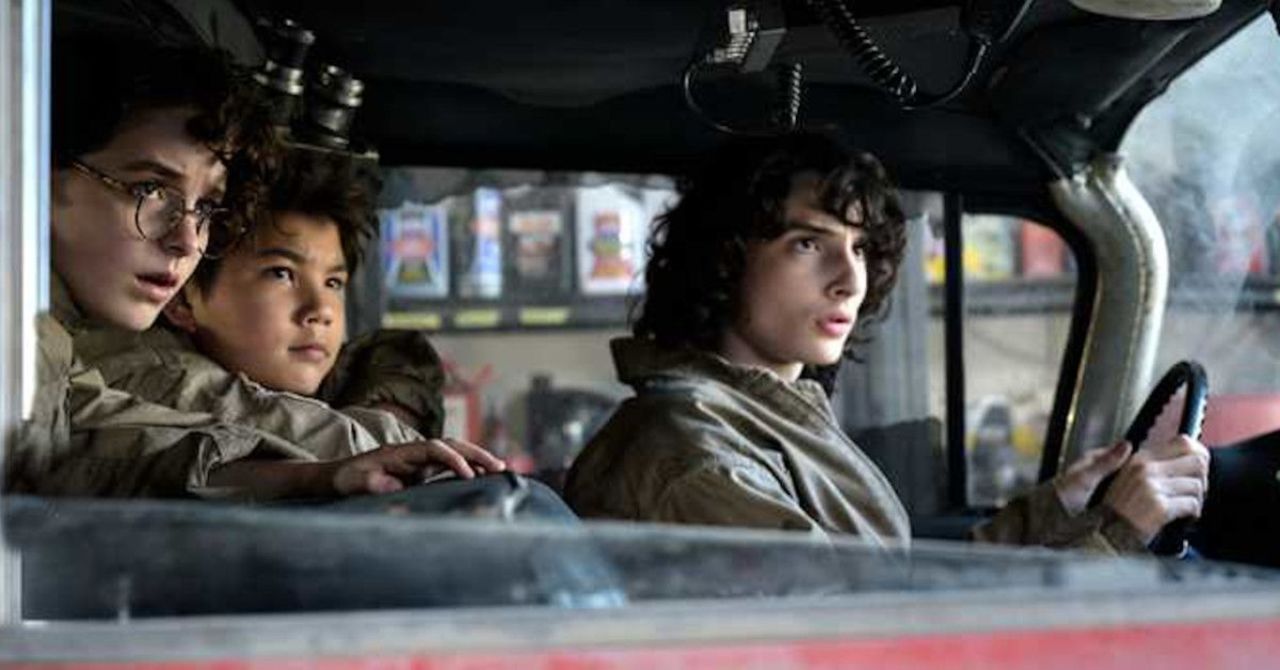 Plenty of franchises bring in only the interested watchers. You have to be into certain genres to enjoy some, while others rely on specific demographics. But not when it comes to Ghostbusters. This is one franchise that begs to be watched by kids, parents, grandparents, and everyone in between. The new trailer for Ghostbusters: Afterlife proves that it’s not running out of heart, fun, and certainly not ghosts. Who, by the way, we ain’t afraid of.

The New Trailer For Ghostbusters: Afterlife Is Here

As seen in the new trailer, Ghostbusters: Afterlife seems to look for a blending of genres that isn’t common within the franchise. Bringing in the child characters of Phoebe (Mckenna Grace) and Trevor (Finn Wolfhard) will allow the tale to dive into coming-of-age themes while still relying on the necessary horror and thrilling elements that these films are so well-known for. Also seen in the trailer is the typical excitement that Paul Rudd brings, shown through Mr. Grooberson.

Afterlife will see the two kids discover the truth behind previously unexplained earthquakes in their new home in Summerville, Oklahoma. They soon find out just how much ghostbusting history is in their family, even as the world slowly forgets who the original Ghostbusters are.

There will be new and old villains returning, including the iconic Stay-Puft Marshmallow Man in Ghostbusters: Afterlife. Could we see that perfect blend of nostalgia and newness with this movie? Our hopes are pretty high, Sony.

After a string of delays due to the ongoing coronavirus pandemic, the film is set to release on November 11th, 2021. It won’t make the competitive Halloween-season release window. Still, it gives us plenty of time to enjoy the spookiness before the holidays (and all of the box-office competition coming from Marvel).

Readers, let us know your thoughts on the new trailer for Ghostbusters: Afterlife! Will you be first in line at the theaters with me when it comes out? Drop your thoughts in the comments.

Mass Effect Player Choices Change in Legendary Edition Playthroughs
The HFPA Is Dealing With Some New Bylaws, and Not Everybody Is Happy