The new Captain America movie, New World Order, is one of the Phase V movies on which Marvel Studios will begin production in 2023. This will be the first time we won’t see Steve Rogers using his shield and beating up villains. In his place will be Sam Wilson, who took over after the events of Avengers: Endgame and the Falcon and the Winter Soldier series.

We already know several actors who will be part of this casting. One of these would be Harrison Ford, who postponed his retirement and decided to play General Ross, replacing the late William Hurt. We will also have the appearance of the Winter Soldier, although it is not confirmed that Sebastian Stan will play him. However, there is another new addition to the all-star cast for the new sequel. 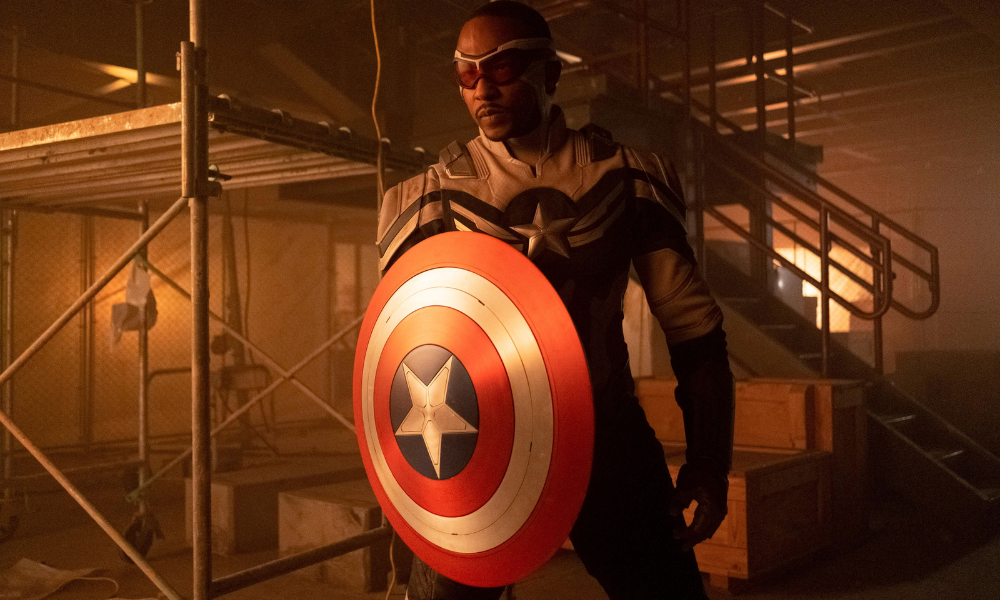 A new member has been announced to join the all-star cast of the new Captain America movie. Actress Xosha Roquemore is reportedly set to play a high-profile role. Currently, Marvel Studios has not revealed which character she will be playing. We are still determining if she will be on the side of the heroes or if she will be a supervillain.

This was one of many actresses to join the new Captain America movie, as Shira Haas was previously added. Unlike Roquemore, we already know that Haas will play Sabra, an Israeli heroine. With this, Marvel confirms its inclusion policy by including relevant female characters from different countries and ethnicities.

With this, much of the cast is already confirmed, starting with Anthony Mackie as the new Captain America. We will also have Harrison Ford as Thunderbolt Ross and possibly his alter ego, Red Hulk. Others are Shira Haas as Sabra, and Carl Lumbly, who will portray Isaiah Bradley. Finally, we have the villain of the film. Danny Ramirez plays The Leader.

This production will likely have more surprise appearances, given how interconnected the MCU is. If the villain is The Leader, we could enjoy other characters such as She-Hulk and Bruce Banner.

What is known About the Film so far? 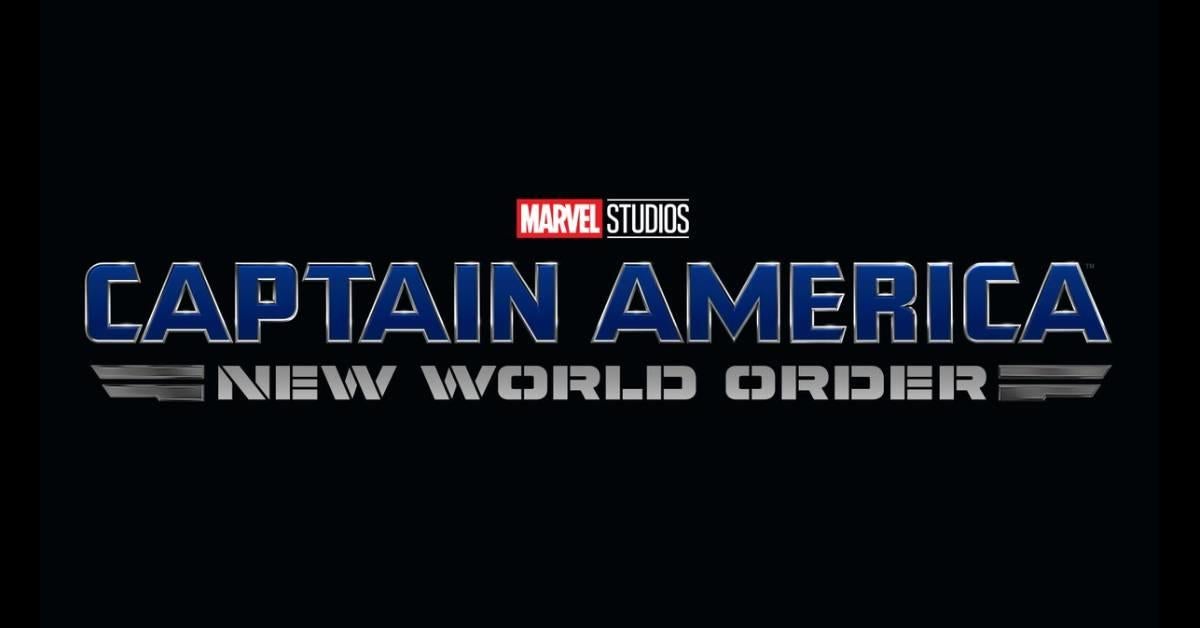 We know the new Captain America movie will start shooting in March 2023. As for the plot, we know that The Leader, the Gamma Ray mutant created in The Incredible Hulk movie, will appear. This villain will seek to dominate the world with his incredible intelligence, developed by Bruce Banner’s gamma-tainted blood.

Based on the comics, it is likely that he will use this substance to control and even mutate part of the population. It is also possible that he is seeking the Hulk’s strength, considering that he always sought his power in the comic and the animated series.

We can also make conjectures about General Ross’s involvement in the new Captain America movie. The first is his participation as part of the team of bad guys. He could even become the Red Hulk with the help of the villain. Another hypothesis is that he will help Sam Wilson to fight this dangerous enemy using his contacts.