Morbius Flops On Rotten Tomatoes With A Very Low Rating Morbius flops on rotten tomatoes and gets a disappointing score of 19% from the critics. Morbius, the movie about the character and villain from the Marvel world, directly related to Spider-Man, has been in the news for the last few months due to the high expectations for the film. This one has had several production delays caused by COVID-19, which has made fans impatient. 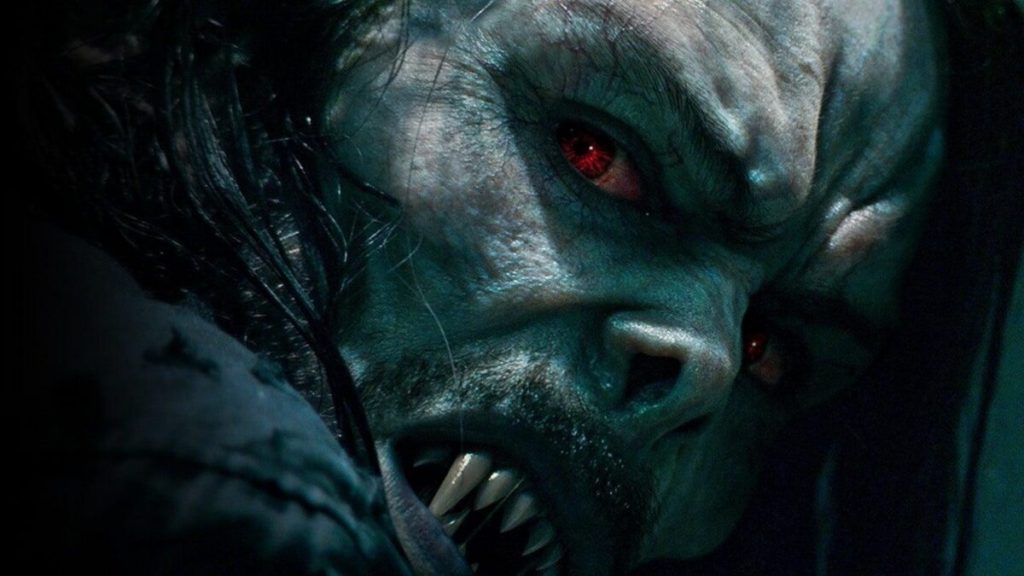 It tells the story of Dr. Michael Morbius, a well-known doctor and biological researcher with a rare disease in his blood. He desperately seeks a cure for his condition and, after experimenting on vampires, proceeds to experiment on himself. This treatment may work at first. However, it has pretty shocking effects on the protagonist.

The film will be released on April 1st in theaters worldwide. There is a lot of uncertainty about it because of the same delays that there have been. However, certain additional elements have put the eye on this production, especially the score that the film has received on Rotten Tomatoes.

Morbius failed miserably at Rotten Tomatoes, receiving the lowest reviews in the history of Spider-Man-related films and even the Marvel Universe itself. It was rated with a 19% approval rating out of 51 people who reviewed it.

This 19% is the lowest number ever received by a Marvel Universe movie, surpassing the low ratings of Venom, which had 30% good reviews. It is a hard blow for the production, which has faith that the movie can recover and gain popularity in theaters.

Much of the production’s criticism focused on the film’s plots and direction in this context. Many alleged that there were nonsensical plots and that it seemed that the film had no director. These were a large part of the comments and criticisms Morbius received.

As for the acting, there were no criticisms about the actors themselves. Some noted that their acting was good, but the film’s planning was not up to par.

Details of the Post-Credits Scenes

One rumor that sounded a lot during the production of this movie was the movie’s tie-in with Spider-Man No Way Home. As in Kraven the Hunter, other Marvel villain movies would be linked with this movie. After being Morbius, one of Spider-Man’s most iconic villains, it may be true.

The outlook looks pretty bleak for the Morbius movie, which with such a low score on Rotten Tomatoes, looks like it will be a flop. However, there is hope for Marvel’s production in the theatrical release of this movie.

This situation has already happened to Venom and other movies in the Sony/Marvel universe, which had terrible reviews on the digital platform. However, they took flight in theaters, becoming a resounding success. This hope remains for the production after its release on Friday, April 1st.