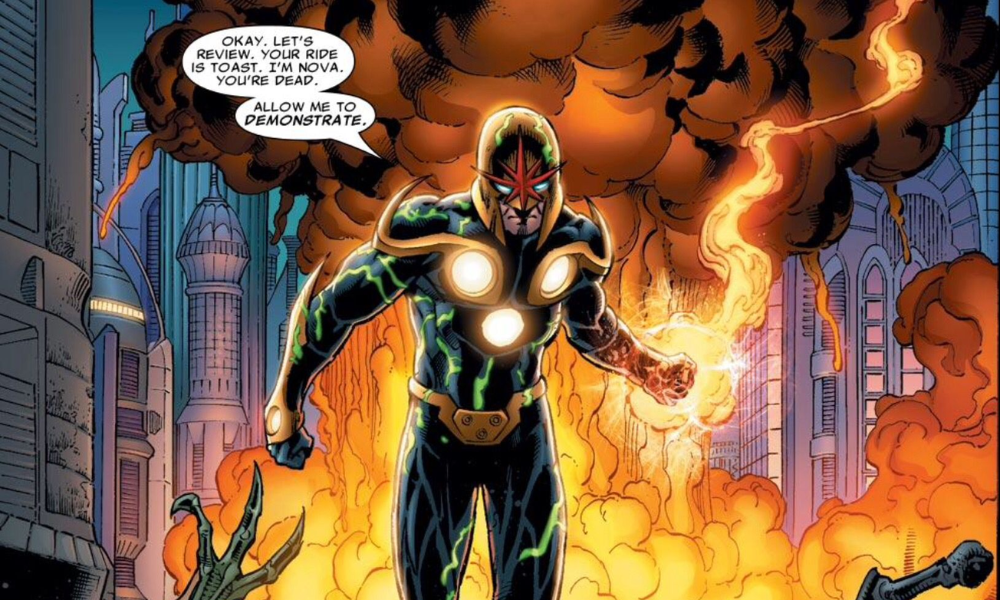 Fans who have been waiting for Nova will rejoice as rumor has it that Marvel is planning to introduce the character in a full-length Nova movie.

After the news about Marvel’s Nova being in the works, many rumors about it have been circulating for the past months. One of the most recent ones is that Nova will be released as a Disney+ special, the same as Werewolf By Night and The Guardians of the Galaxy Holiday Special. Now, a brand new rumor says that the project will be a featured film instead.

What We Know About Nova Movie

Much of the movie’s details are still in the dark. After all, the presumed Nova movie as it is still in its early development stages. One thing we do know is that Sabir Pirzada will write the script for the film. Sabir has worked with Marvel before as a writer in some of Moon Knight and Ms. Marvel’s episodes.

It is likely that Marvel will make a lot of changes to the Nova movie to fit perfectly in the MCU. But in the comics, Nova’s original persona is Richard Rider. Rider is a member of the Nova Corps, an intergalactic military and police force. He acquired his powers when the dying Elite Nova Corps Rhomman Dey selected Rider to replace him.

Either of the two would be a good addition to MCU. But it’s more probable for Marvel to introduce Rider as he has more connections to the current characters in MCU. 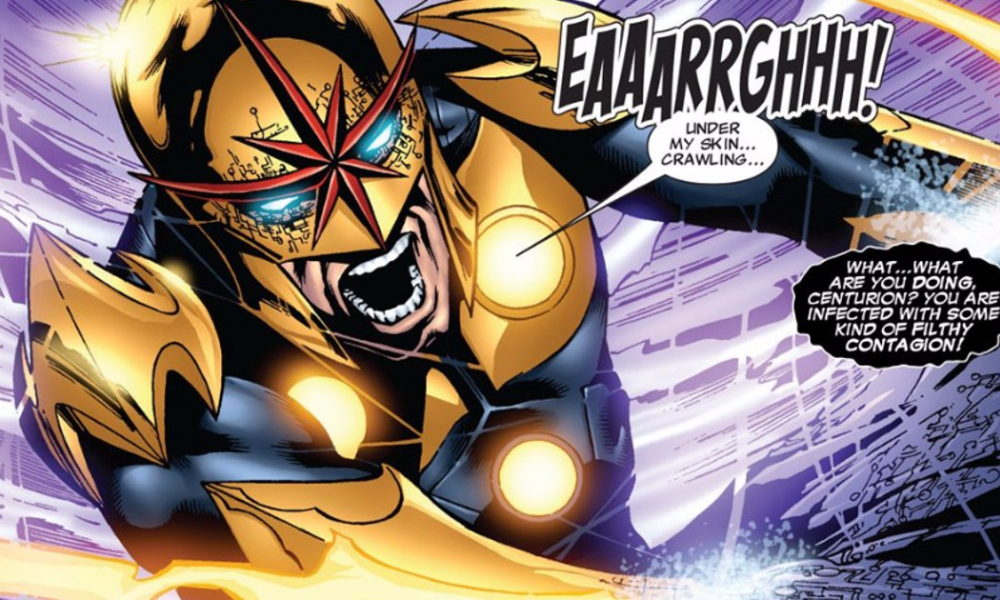 With Guardians of the Galaxy Vol 3 being the last film for the Cosmic Heroes, the Nova movie might replace them for the space adventure part of the MCU.

Nova Corps first appeared in MCU during the first Guardians film. They arrested the group and sent them to prison. Nova Corps eventually erased their records as a gratitude for saving Xandar. During the events of Avengers: Infinity War, Thanos has annihilated the entire Nova Corps in his pursuit of taking the power stone from them.

All we can do right now is to speculate. But this could fit in with the Nova movie, where Rider would potentially get his powers. Marvel Studios could still use this as a base for Rider’s origin story in the Nova movie.

Another plot point MCU can tie up in the Nova Movie is the Skrulls, which we already have seen in many Marvel films, particularly Captain Marvel.

The heaviest tie-up is one of the most notable characters linked to Rider and Gamora. They are romantically involved in the comics. This could potentially be also used as a love triangle in the Nova movie as Gamora is currently in a romantic relationship with Star-Lord.

For now, whether the Nova movie rumors are true or not, we are excited to see Nova on screen and expand the Nova Corps lore in MCU.