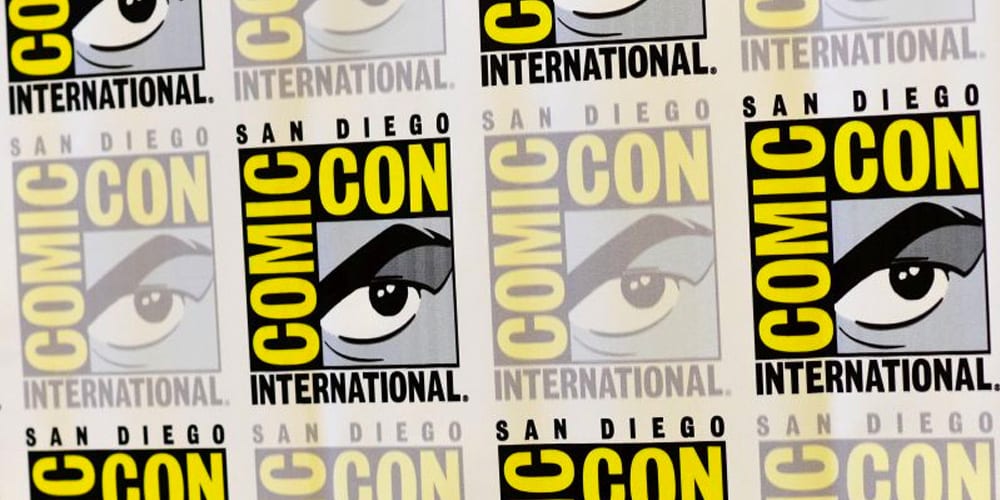 We’re getting another year of virtual San Diego Comic-Con in 2021. That means fans from all over the world will get the opportunity to get in on the fun. With any virtual convention, there will always be concessions made to the normal experience. While [email protected] 2021 is planning to make the best of things, some of the biggest studios behind comic book film adaptations won’t be attending. Both Marvel Studios and DC Films have decided to skip [email protected] Each studio has its own event on the way this year on which to focus. Nevertheless, it’s certainly odd to see two big names missing. Disney and DC Comics, however, won’t be completely out of the picture. Here’s what to make of all these odd exits from one of the biggest weeks in comic culture. 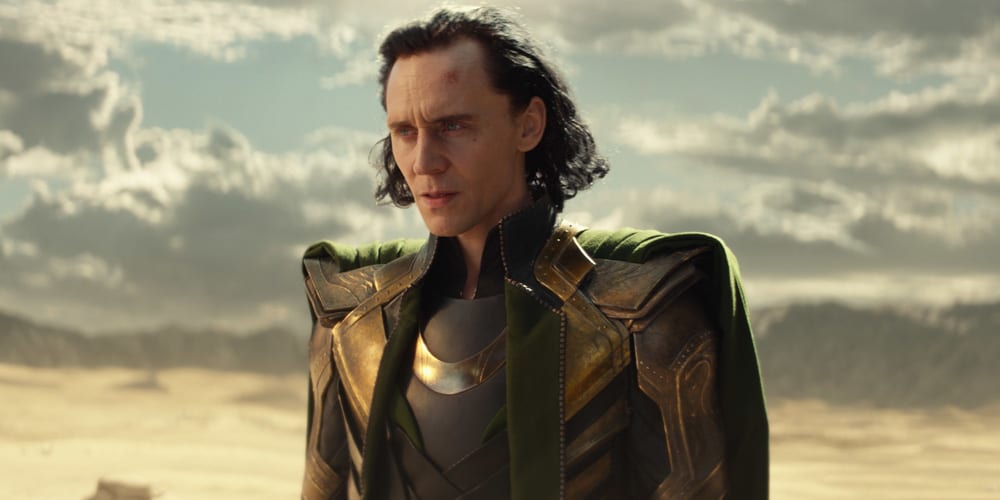 Take a trip with me to the distant past: 2018. Gal Gadot and Patty Jenkins are showing off a sneak preview of Wonder Woman 1984. Then, DC decides to start leaving its film wing behind when attending the big San Diego Comic-Con week. The next year, with no DC Films around, Marvel went all-out. They debuted Phase 4 of the MCU and a ton of films, including Eternals, Shang-Chi and the Legend of the Ten Rings, and Black Widow. They even brought cast members from the upcoming TV show  WandaVision and previewed the pending series Loki. DC Films did make it to Brazil Comic-Con that year, but now neither are planning to attend the virtual [email protected] festivities according to Deadline.

Warner Bros. will be around to show off its TV projects, including DC’s Legends of Tomorrow. Likewise, Disney may get some attendance points for potential appearances by Sony co-produced films Spider-Man: No Way Home, Venom: Let There Be Carnage, and Morbius (remember Morbius, friends?). Still, it’s a pretty big loss for [email protected] to not have representation from Marvel Studios of DC Films. The latter will likely save its big reveals for DC FanDome 2021 taking place October 16. Likewise, Marvel Studios’ announcements are sure to fall more in line with the Disney Investors Day festivities.

If you’re bummed about missing the two studios at this year’s virtual San Diego Comic-Con, then let us know in the comments! Thanks for reading Comic Years for all things Marvel, DC, and more!