Armor Wars Series  Gets a Change from Marvel on Disney+ 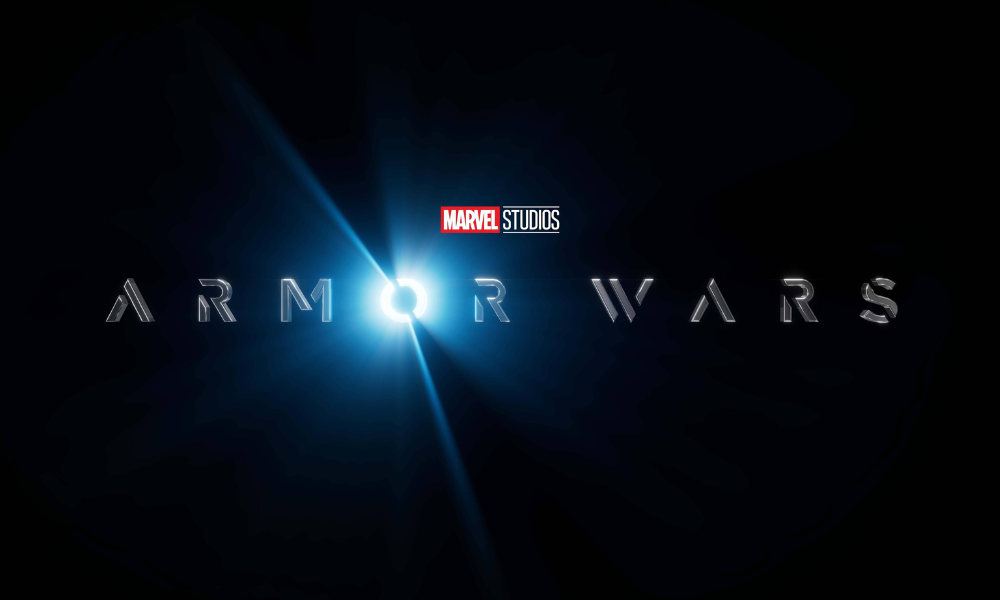 The much-anticipated Disney+ series Armor Wars, which originally was pegged to be a series got retooled and turned into a feature film.

Armor Wars is one show in Disney+ that has been developed during the course of time. The Don Cheadle starrer is getting a new take with Marvel planning to turn this franchise into a movie.

Armor Wars takes viewers into the story of Cheadle’s James Rhodes, aka War Machine, during the aftermath of Phase 3. Phase 3 concludes with the horrifying events in Avengers: Endgame, one of which is the death of his best friend, Tony Stark. While Disney committed to the series, Marvel Studios did not include it in the roster of their slates at San Diego Comic-Con.

There will be immense changes in the story of Armor Wars as Marvel is “getting the story told the right way.” With this in mind, the people behind the masterpiece decided to turn it into a movie rather than a six-episode series.

According to Hollywood Reporter, standup comedian-turned-actor Yassir Lester will continue to be the film’s head writer.

Reports suggest Armor Wars could benefit War Machine because he will the center of this movie. It shall present Cheadle’s character as the trusty partner of Iron Man during his MCU timeline. The series will also revive interest in Tony Stark’s memory as he passed on in the timeline of Avengers: Endgame.

These speculations might excite most people, but there is no official pronouncement on how this film will be. Fans do not even know how much waiting time they will have because of the sudden switch from being a television series to a movie.

The best catch, however, would probably be its plot. James Rhodes, as War Machine, will be on the mission to stop the misuse of Stark’s armor. Using this precious armor as a plot point would also be equally important for other turns in the MCU continuum. One of these is Ironheart, another spinoff featuring a female teen genius. In the comics, Riri Williams, aka Ironheart, is Stark’s protege and now wears her own full-pledge Ironman-like suit.

We can only surmise that Marvel will be placing Armor Wars in Phase 6 instead of Phase 5. MCU’s Phase 5 starts with Ant-Man and the Wasp: Quantumania in February 2023 and will end with Captain America: New World Order in May 2024. Removing its connection from Secret Invasion – expected to be shown earlier – only makes sense because of the tremendous timeline gap. 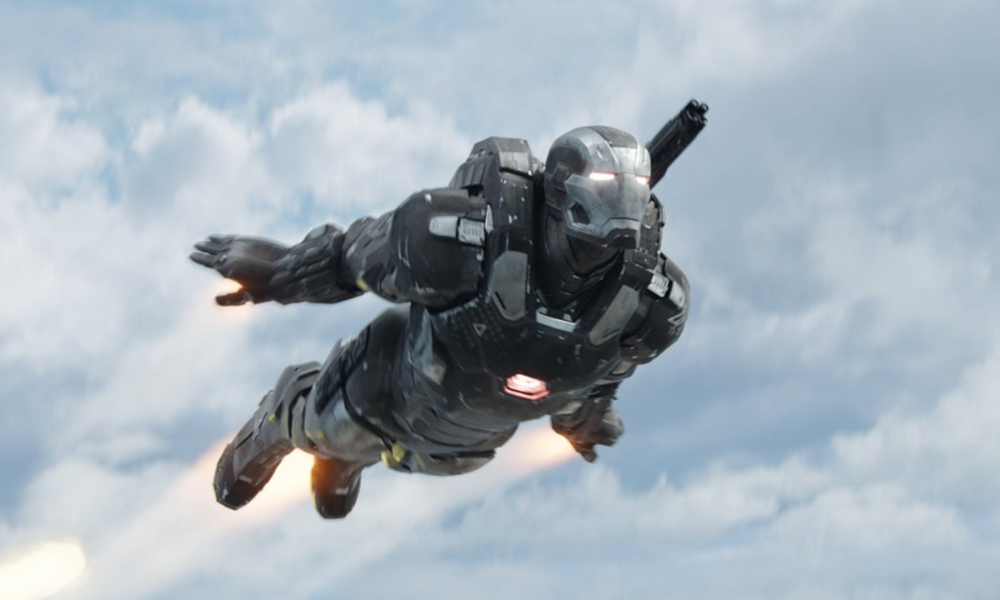 Published from 1987 to 1988, Armor Wars came from a storyline from Iron Man. The comic series was the creation of writers David Michelinie and Bob Layton with artists Mark D. Bright and Barry Windsor-Smith. The plot chronicles the technology of the renowned superhero that falls into the wrong hands.

Marvel honcho Kevin Feige first announced the Armor Wars in late 2020 and marked the continuation of Tony Stark’s legacy in MCU. According to Deadline, Feige also said the following words during the Disney Investor Day:

“One of the best things about expanding the MCU to Disney+ is that our team at Marvel Studios is finally able to do some of the things that we always wanted to do but didn’t quite have the right outlet for.”

Indeed, Armor Wars is one of the stories fans crave to see on the big screen. While Marvel has yet to confirm details about the movie, Don Cheadle will most likely reprise his role as War Machine in the upcoming move. Some speculate that the film’s theatrical premiere will happen around 2023 to 2025. Meanwhile, some reports that the production for the film will begin in Atlanta next year.