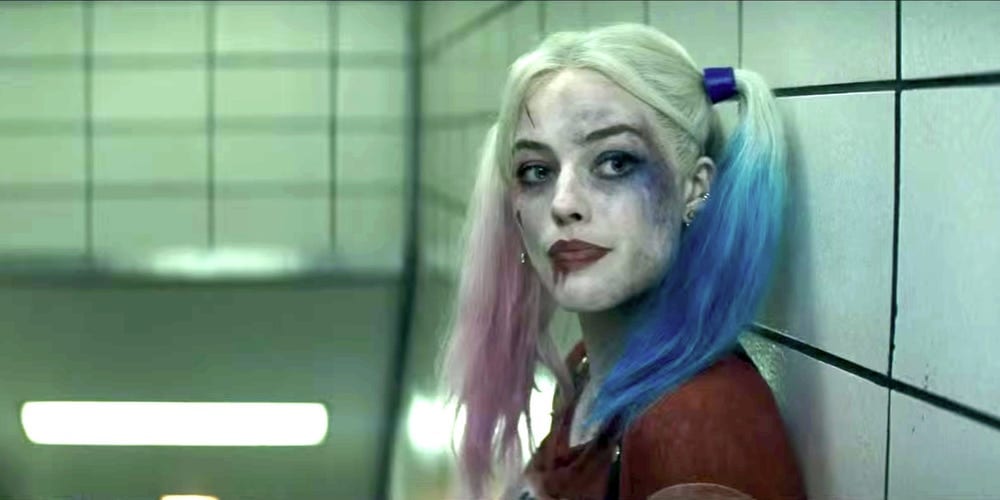 James Gunn is pulling no punches with his upcoming film The Suicide Squad. Unlike the 2016 release from director David Ayer, the build-up to this film feels much more in line with the band of misfit supervillains. The new movie also brings many more characters to the table than Ayer’s project. One returning member of the squad will be Harley Quinn, played dexterously by Margot Robbie. The character asks a lot of Robbie, who started in the role back in Ayer’s film. Now with a standalone project to her name and another major film on the way, the actress says she “needs a break” from the role. If you ask me, then she deserves one. 2021’s The Suicide Squad could be a good place for her to part from the character for a while. Let’s talk about why Margot Robbie getting a break from Harley Quinn is well-deserved and now is a great time to part ways.

Why Does Margot Robbie Want a Break from Playing Harley Quinn? 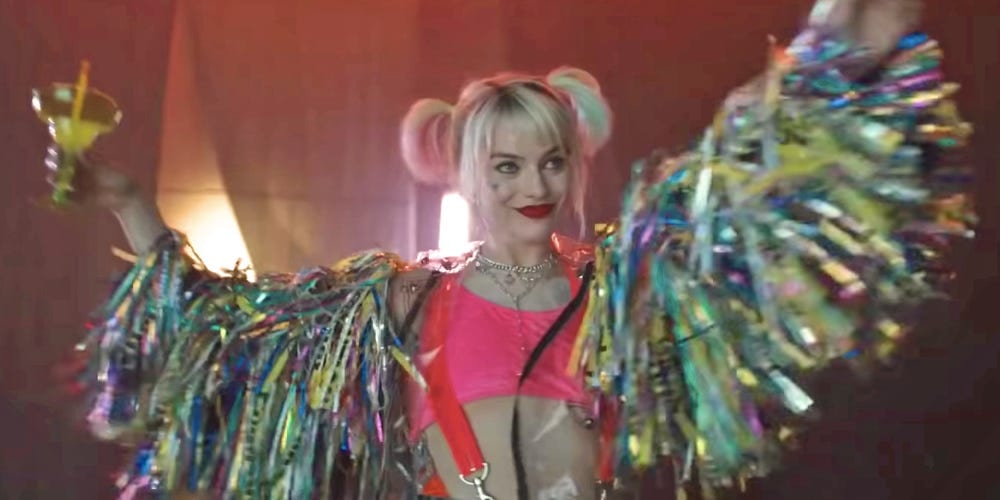 I think anytime you play a character from the world of comics there’s a lot asked of you. The job already demands your attention, focus, and talent. Add on expectations from a fan base and the pressure skyrockets. If you’re Margot Robbie, then you have no choice but to go all-in. Over the course of two films and one on the way, she’s done just that.

In a conversation with Entertainment Weekly, Robbie explained her present mindset. Unlike co-star John Cena who has a new project coming in January 2021 with his character Peacemaker, she’s ready for some time away from Quinn. “I need a break from Harley because she’s exhausting,” Robbie explained. The break comes after what Robbie describes as nearly back-to-back filming of the upcoming Gunn project and her standalone film Birds of Prey. That’s essentially a non-stop delivery of quite the demanding character. I think most fans will say Robbie definitely deserves a reprieve from the chaos of Quinn.

One notable part of the interview was Robbie not knowing about Quinn’s death that Batman mentions at the end of Justice League: The Snyder Cut, in the flash-forward scene at the end of the film. “I didn’t know that,” she laughs, adding “thank you for telling me” to the EW writer.

If you’re eager to see what might be Robbie’s last portrayal of Harley Quinn for the foreseeable future, then let us know in the comments! Thanks for reading Comic Years for all things movies, comics, and pop culture.