Main Villain of GotG Vol. 3: What Do We Know So Far?

Main Villain of GotG Vol. 3: What Do We Know So Far? 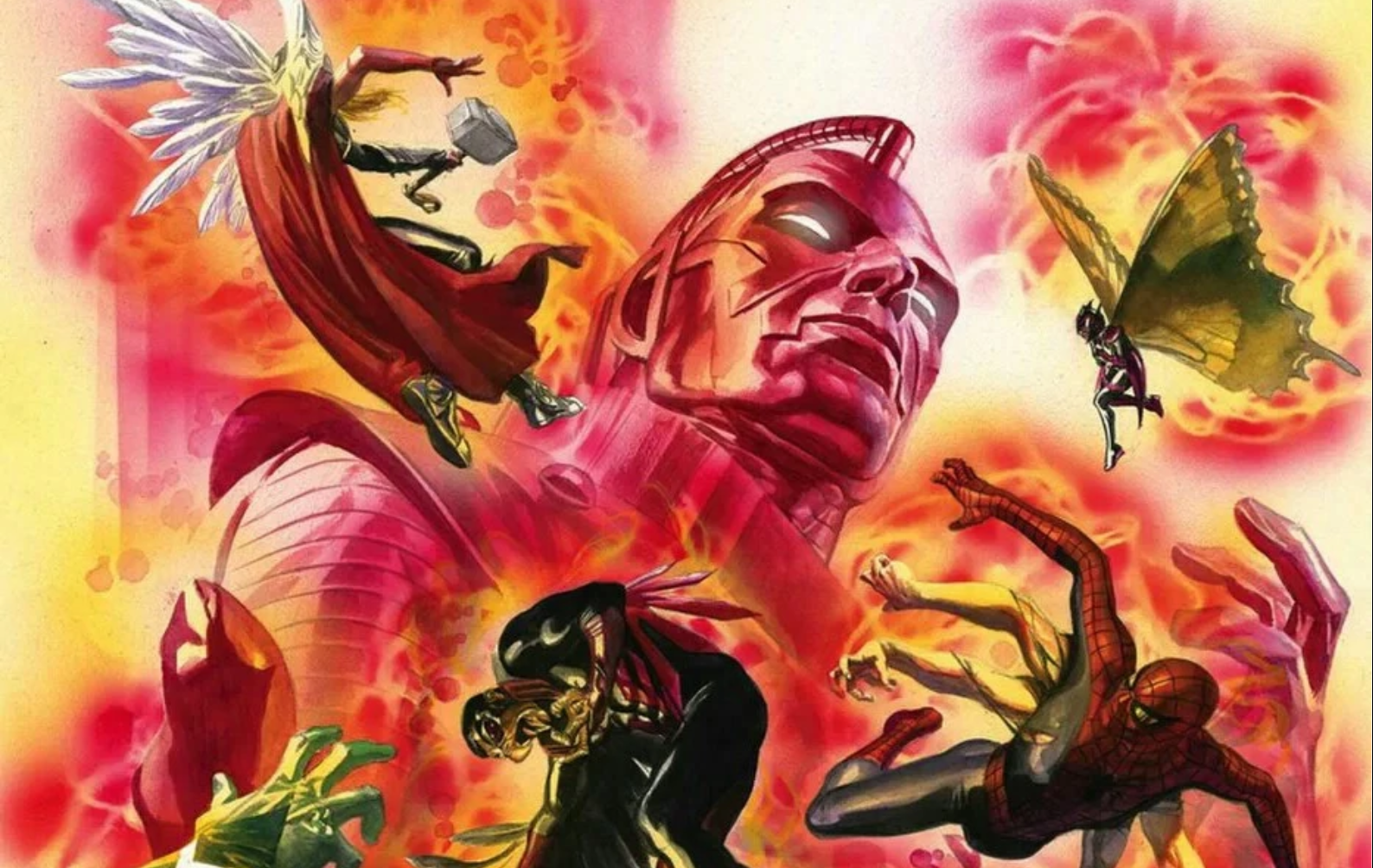 Guardians of the Galaxy director James Gunn teased us with something new about who’ll be the villain of GotG Vol. 3.

After the success of Doctor Strange in Multiverse of Madness and the upcoming Thor: Love and Thunder, another MCU powerhouse is making a fuss among fans. Recently, Guardians of the Galaxy director James Gunn tweeted something that fed the curiosity of the franchise’s fans. In his tweet, he showed his support for actor Chukwudi Iwuji. Gunn teases by saying, “Wait till you see Chuk murder it in #GotGVol3 with a truly explosive performance”.

Wait till you see Chuk murder it in #GotGVol3 with a truly explosive performance. https://t.co/Xs439tNrxG

This is not the first time the Nigerian actor worked with Gunn, as they’ve been in DC’s Peacemaker. Of course, the tweet fueled the rumors that Iwuji will play the main villain of GotG Vol. 3.

In 2018, Disney fired Gunn after a series of offensive tweets resurfaced online. But after a sincere apology, Walt Disney Studios chairman Alan Horn reinstated the director to work on the third leg of the franchise. Meanwhile, there has yet to be an official statement on Iwuji’s participation in the film. However, fans anticipate that he might play the main villain of GotG Vol. 3.

Guardians of the Galaxy Vol. 3 will be Iwuji’s debut in MCU.

Characters in Guardians of the Galaxy Vol. 3

Sadly, Gunn also confirmed that the third movie in the Guardians of the Galaxy franchise would be the last for the original team. Actors Dave Batista and Karen Gillan took it to their Instagram accounts to bid adieu to their beloved characters.

Despite the cast being almost complete, the identity of the main villain for Vol. 3 is still unknown. But a reliable source confirms the rumors about who’ll be the movie’s antagonist. If a cosmic being such as Adam Warlock appears in the film, it’s only natural that a villain of the same caliber will emerge.

While Iwuju’s character is still not revealed, the fans anticipate that he’ll play the High Evolutionary. 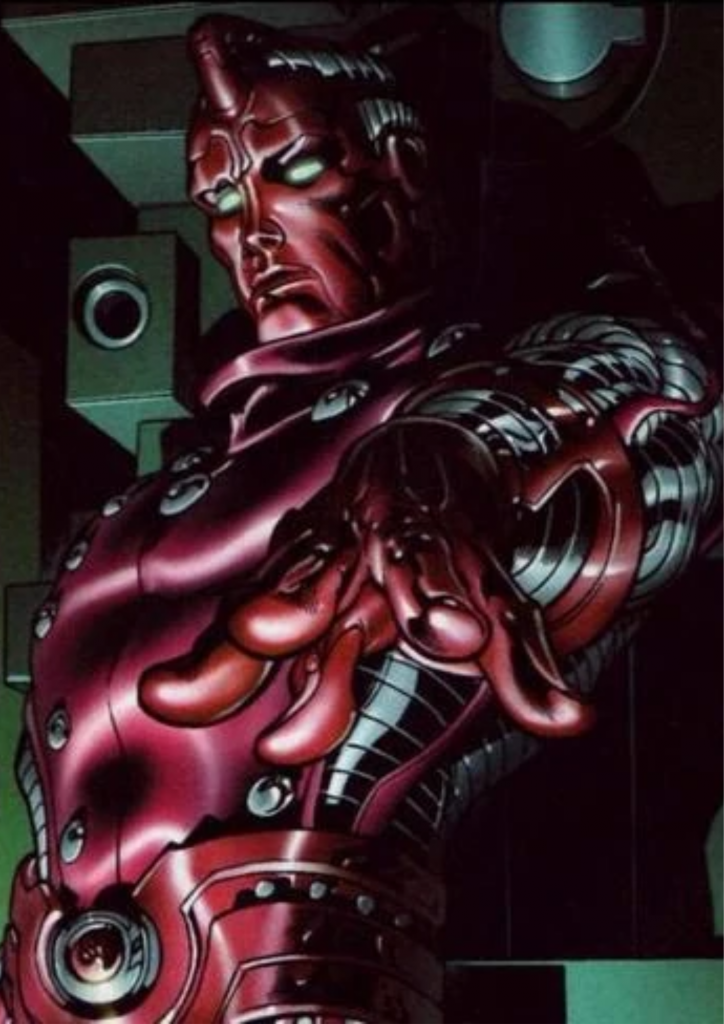 Main Villain of GOTG Vol. 3: Who is High Evolutionary?

Before becoming High Evolutionary, he was a student at Oxford University named Herbert Wyndham. As a student, he took an interest in learning about the works of Nathaniel Essex, who was famous for his genetic experiments. Wyndham would, later on, develop serums capable of controlled genetic alterations. Knowing the threats his works may bring, his professors expelled him.

That didn’t stop Wyndham. His experiments led him to have superhuman abilities and the ability to evolve and devolve himself. He’s infamously known to have experimented on animals, making them have human-like capabilities.

Rings any bell? That’s right. High Evolutionary might be the person behind Rocket Racoon. So, with him around, we may see a bit of Rocket’s backstory.

More set leaks of ‘Guardians of the Galaxy Vol.3’ reveal looks at some Aliens. pic.twitter.com/5cVyPatk3b

In an interview with The Movie Dweeb, Iwuji shares his fascination with being the source of speculation. But he has yet to admit his casting and role in the film.

The introduction of villain for GotG Vol. 3 is something to look forward to. After all, this movie would be the last time we’ll see the original Guardians team together. With this one, we’ll be up for a comedic and heartwarming journey!

The Guardians of the Galaxy Vol. 3 will hit the theatres on May 5, 2023. Meanwhile, expect to see the Guardians soon as Gunn also confirmed that they would be first seen on screen with Thor on Thor: Love and Thunder on July 8.