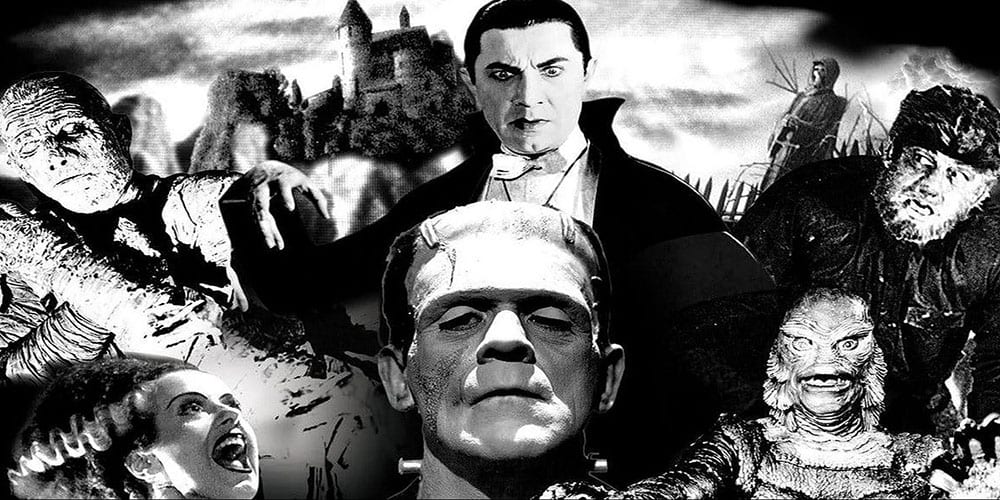 The Universal movie monsters are cultural artifacts that rarely get their dues. We know them and many still enjoy the old black-and-white films from yesteryear. Still, they rarely show up in productive or meaningful ways. Most recently, however, a renewed interest in these iconic characters seems to be spreading. t Leigh Whannell’s The Invisible Man put a spin on the classic tale and made great money despite releasing near the beginning of quarantine. A new project staring these classic monsters is in development, but not in the way you might think. A Little Monsters movie that places a new spin on Frankenstein, Wolfman, and others is taking aim at an all-ages audience. 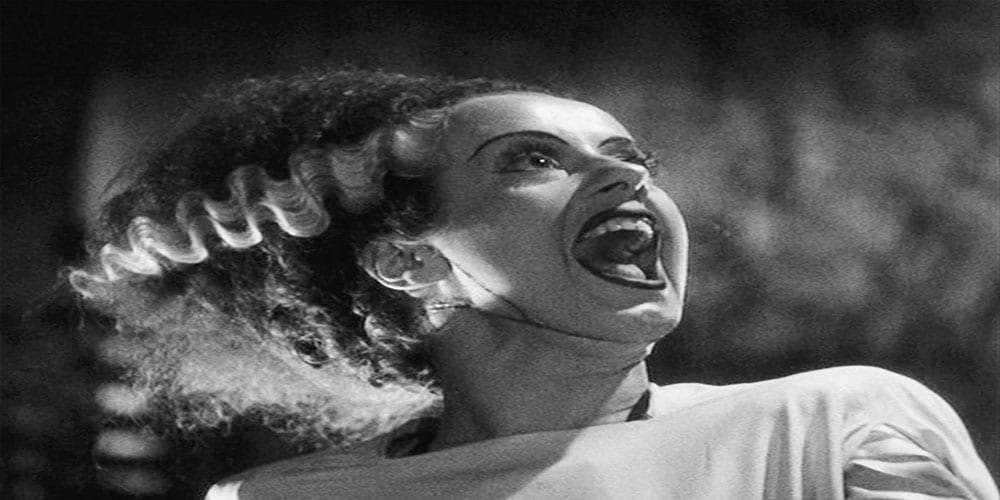 One thing is for sure: those old Universal monster movies would likely scare children. That said, most kids are at least loosely familiar with the characters. Hotel Transylvania sort of helped younger audiences learn about these characters, but that was a Sony Animation project. This new Little Monsters movie is all Universal, and it’s a big part of their plan to revitalize these iconic characters. We know and love the old films as adults. If you grew up watching these old films, then you have a sense of nostalgia for the heyday of these creatures. Universal is banking on others falling in love with them too. The new film in development will come from Mandeville Films and directed by Toy Story 4 Oscar-winning director Josh Cooley.

Cooley is no newcomer to animation. After nearly two decades at Pixar, he proved his chops with Toy Story 4, which grossed over $1 billion. It’s likely that this film will aim at younger audiences, but like many animated films, resonate with older viewers too. There’s a sort of movement occurring in animated films that seems to want yesterday’s favorites to become today’s hits. SCOOB! launched to a generation faintly familiar with Scooby-Doo compared to previous audiences. Likewise, we saw Peanuts characters again on the big screen just a few years back.

Are the Universal Monsters Making a Comeback? 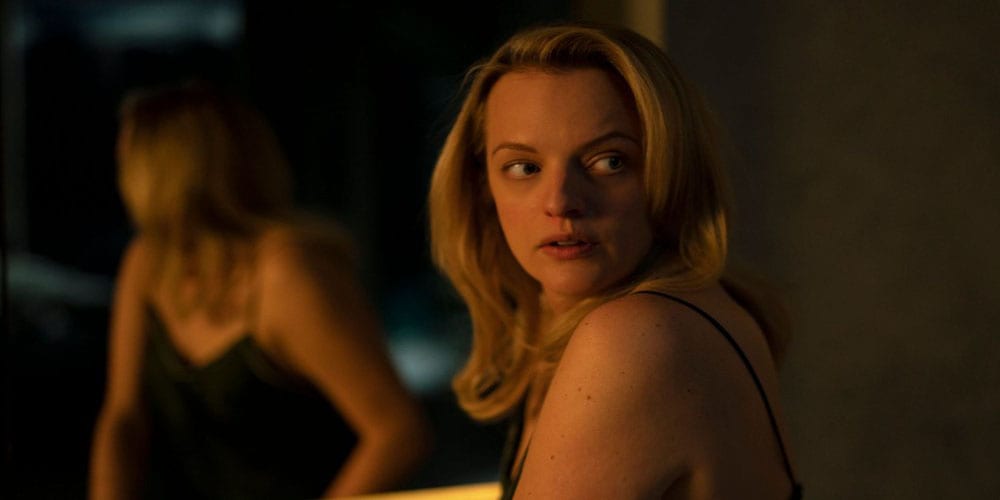 We might have a new Universal monsters movie on the way, but they are far from mainstream. There are still fans of the old films, but new uses of these characters could lead to a comeback. The Invisible Man (which we have an awesome review of) led many to hope for a Universal monsters movie universe, a la the MCU, of all the characters. It likely won’t end with them all teaming up against Thanos, but it could be a fun way to reinvent these characters for the 21st century. From Universal’s viewpoint, why not make films with these characters? You have the rights to them and they’ll earn at least modest attention if done decently. Make them great and we could see revival underway of some of the most iconic horror film characters ever.

If you’re excited about the Little Monsters movie, then drop your favorite Universal monster in the comments! Thanks for reading Comic Years for all things movies, comics, and pop culture!