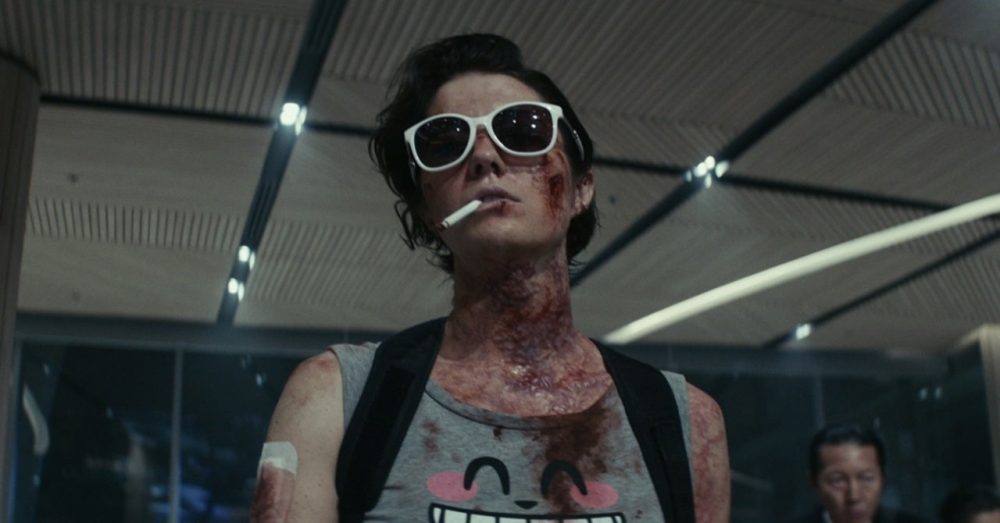 If you left 2020’s Birds of Prey wishing that you had more Mary Elizabeth Winstead in your life, then welcome to the club. But also, we’re all in for a treat, because an upcoming film is giving us similar vibes and even more Winstead. Using an aesthetic that looks eerily like a video game, the new trailer for Kate shows us Mary Elizabeth Winstead in a well-deserved spotlight. Let’s check it out!

“Kate, you’re like that person in a nightmare,” Miku Martineau’s Ani tells our protagonist in the middle of a manhunt. Kate, played by Mary Elizabeth Winstead (Birds of Prey, Scott Pilgrim vs. the World), isn’t just a woman on a mission. She is one that is dealing with high stakes and has zero reasons to fear. After all, she’s dying. Poisoned before a mission, she must seek revenge on the ones who did it. There’s no better way to go out than with a bang, right?

The film will see Winstead and Martineau joined by Woody Harrelson (also recently seen in the new Venom: Let There Be Carnage trailer), Michiel Huisman, Tadanobu Asano, among others. Cedric Nicolas-Troyan (The Huntsman: Winter’s War) is sitting in the director’s chair. And if you’re sitting there thinking that the mood is reminiscent of 2017’s Atomic Blonde, it’s because it shares producer David Leitch.

Lou Bega Was Right: We All Need A Little Bit Of Mary

Few people watched Birds of Prey and didn’t immediately want to learn more about Huntress, played by Winstead. Her cool, calculating, and otherwise awkward character was a thrill to watch alongside some other badasses. But despite her power, the character was given little time to shine. With a sequel looking further away, we’re just happy to see the actress get more time in front of the camera.

As shown in the trailer for Kate, we can all watch Mary Elizabeth Winstead win some fights when the film drops on Netflix on September 10th, 2021. And if you’re not sure if it’s up your alley, keep an eye on Comic Years for our eventual review!