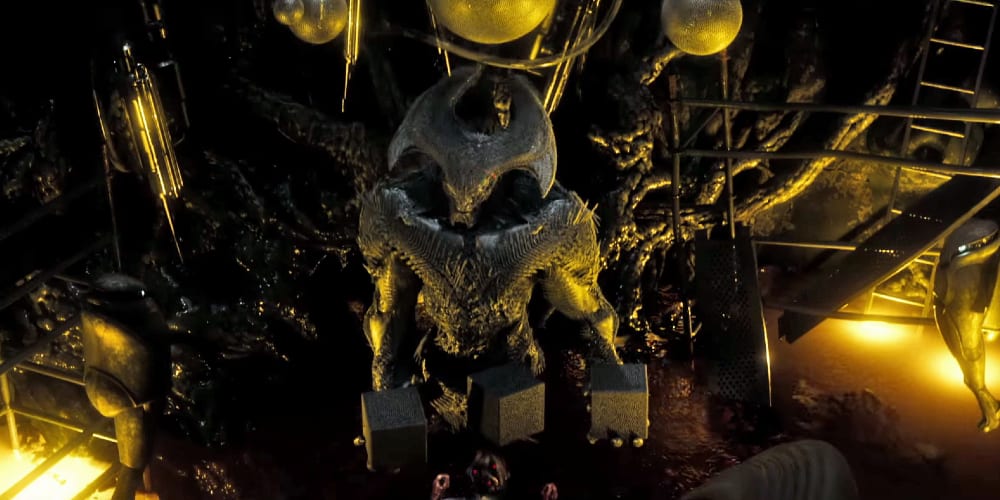 Many fans criticize Marvel for not having enough interesting villains. But DC has the same problem. In Wonder Woman, Ares was meh. In Aquaman, Ocean Master was forgettable, and Black Manta wasn’t given enough to do. The villain in Shazam was so bland, I can’t even remember his name. They have Zod from Man of Steel, and Lex Luther from Batman V Superman. But the most boring villain of both major cinematic universes? Steppenwolf. His look was dull (especially after the one teased in the BvS extended cut), his motives were unclear, and he didn’t seem to do anything. Thankfully, Snyder is giving Steppenwolf a redesign (actually, he’s going back to the original design) for his cut of Justice League. 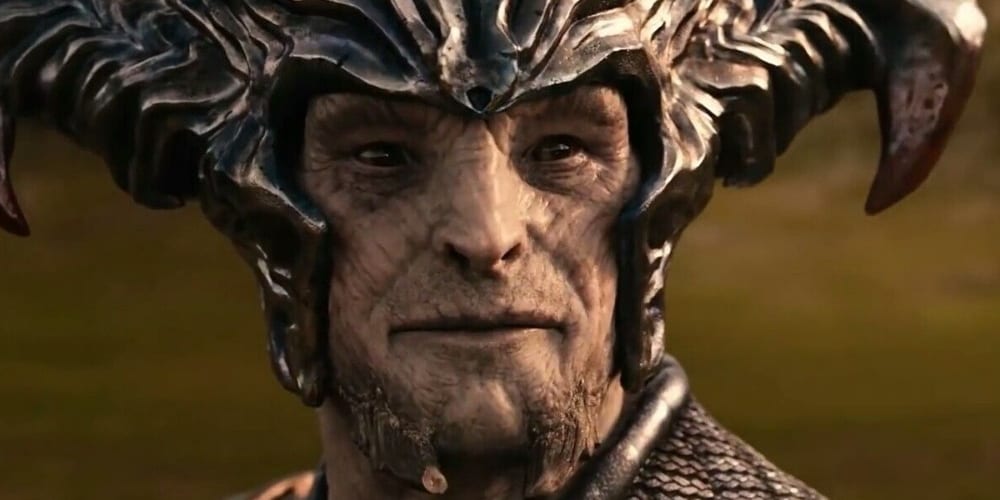 You need to get that checked out, dude. (Image: Justice League, Warner Bros.)

For whatever reason, Whedon gave the villain a more human face that looked like John Cena in need of a good dermatologist. It’s just…unremarkable in every way. He’s perfectly suited for a 1980s Arnold Schwarzenegger Conan sequel. Not a major, multi-million blockbuster in 2017. But even in just the blurry picture Snyder shared of the Steppenwolf redesign in Justice League, the villain is already more interesting: 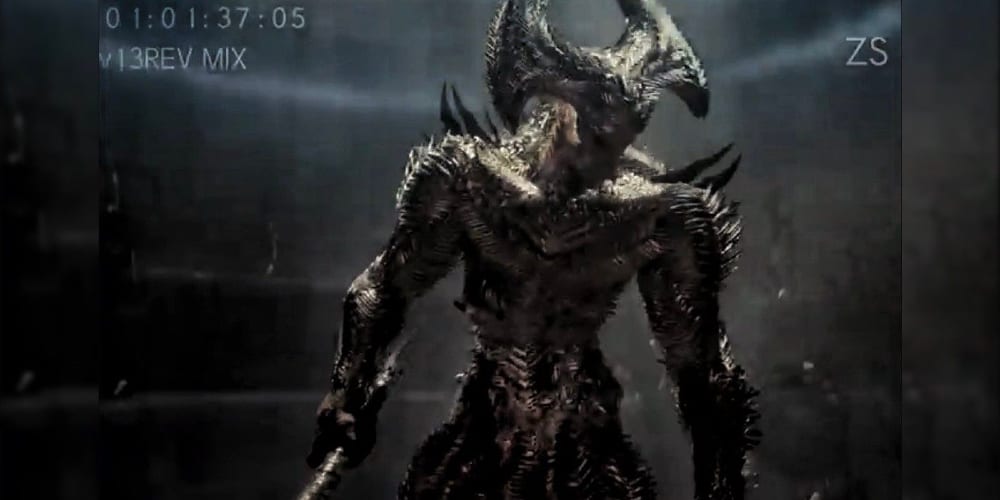 We’ll learn more about the Snyder Cut in the upcoming DC Fandome, but from what we’ve already seen, it’s going to be a superior movie. Then again, that’s not hard to accomplish.