Jurassic World Sequel to be R-Rated? 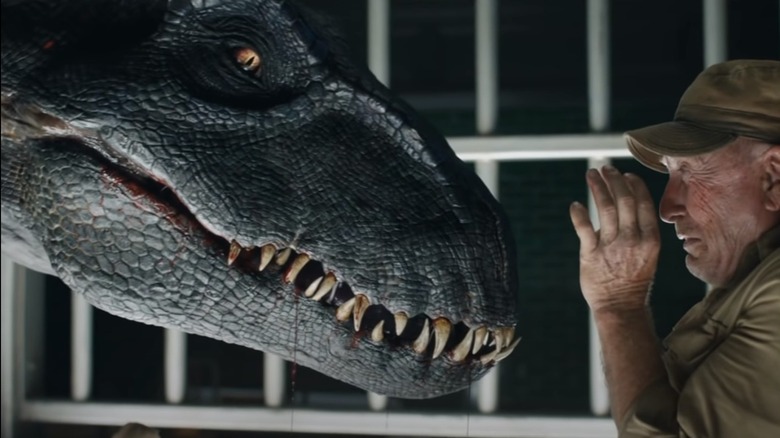 If Universal were to make a Jurassic World sequel, it’s unlikely it’ll feature any of the same characters. So, no Claire Dearing, no Owen Grady, and no one from Jurassic Park. A sequel movie will likely depend on the success of Jurassic World Dominion. However, there have been rumours about a potential crossover with The Fast and Furious franchise. However, Trevorrow has spoken against this possibility:

“This idea is so new. That wasn’t allowed when I was a kid, you didn’t get to just like you did when you were playing with the toys, you smash them together. Now it’s like, well whatever your parent company happens to own, you can (use).”

It certainly would be a weird crossover for a movie! You can now catch the extended edition of Jurassic World Dominion on digital download, Blu-ray, and 4K Ultra HD. This version features an extra 14 minutes of new footage and a different opening scene.

What are your thoughts? Would you like an R-rated Jurassic World sequel? Let us know below!