Previously, we saw that park worker Owen Grady developed a relationship with Blue, one of the velociraptors. This relationship began in the first Jurassic World film and progressed further in Jurassic World Fallen Kingdom. From the teaser trailer, we already know that Blue is going to be a central part of kickstarting the Jurassic World Dominion plot.

However, Trevorrow recently gave some more details at the film’s premiere, including some information about Blue. He talked about Owen Grady’s last moments with the raptor and teased that fans were in for some sad moments.

“You know, it’s so hard to watch a movie as a filmmaker because you’re constantly just like… but at the end of the film, you know, Chris Pratt’s final moments with Blue, I think, is really special. And I think the way that Chris played it and the way the animators played it, everybody came together to do something that really feels real and honest.”

So, it seems that Blue is going to be quite important for the sad moments of the Jurassic World Dominion plot. After all, we saw in the trailer that Owen stumbles upon Blue again by accident. She comes to show him her baby, but some mysterious individuals kidnap the youngster. It seems that a lot of the plot will revolve around Owen trying to get the baby back, with Ian Malcolm, Jeff Goldblum’s character, commenting on how bizarre this is.

When is Jurassic World Dominion? 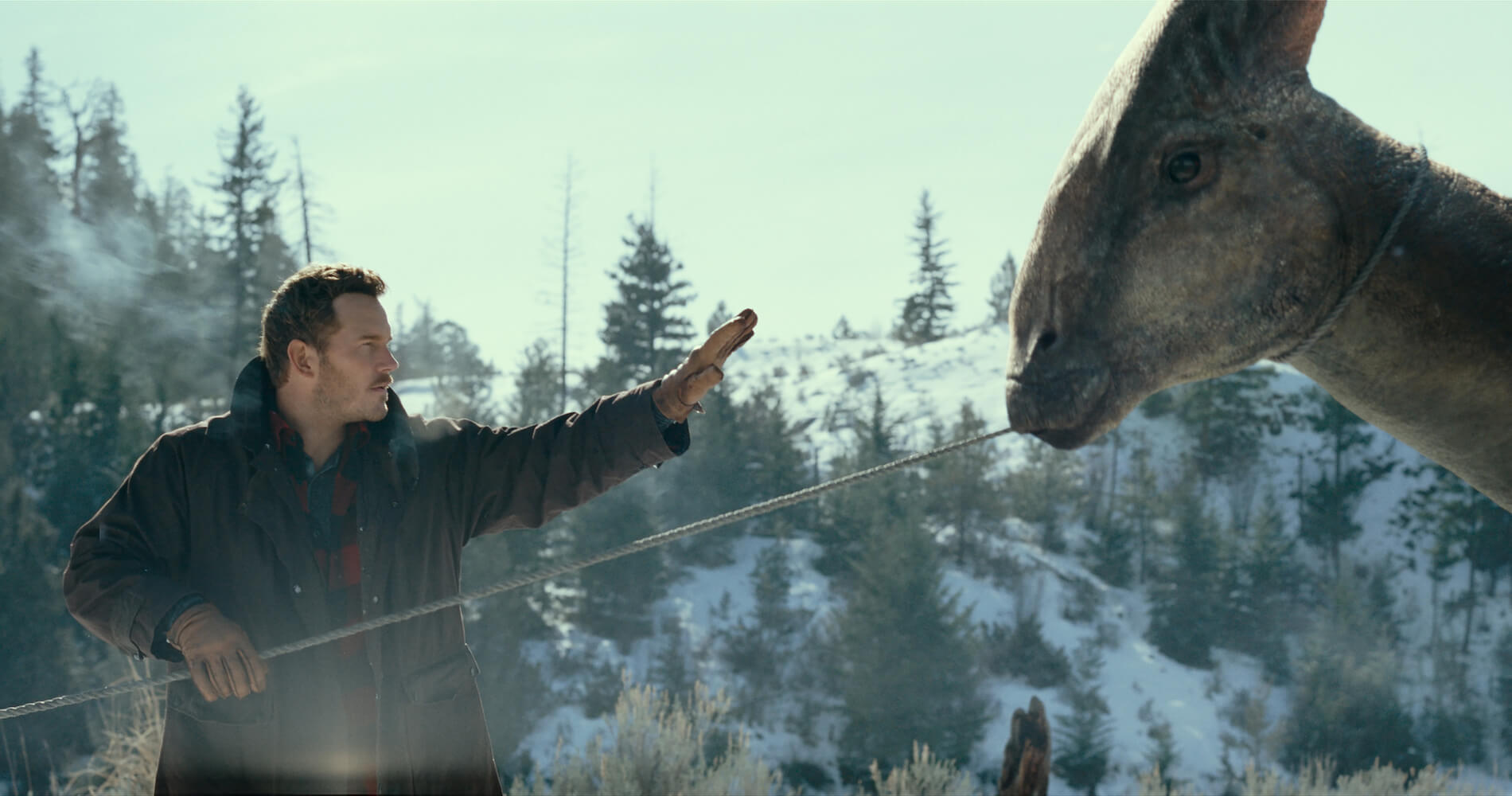 We might see a few references to this incident here and there, but it’s important to remember that the world of Jurassic World Dominion is completely different. Instead of being stuck on an island, dinosaurs roam across the world. In some places, they live alongside humans, whereas they are humanity’s greatest hunters in other parts of the Earth! Humanity will have to battle to keep control of the planet, and part of the Jurassic World Dominion plot focuses on how to manage the return of these prehistoric predators.

Will you see this newest film? What do you think of Blue returning? Let us know in the comments below!

You can catch Jurassic World Dominion in cinemas from June 10th. For more news, ComicYears has you covered.

Marvel’s I Am Groot Will Come To Disney+ This August 2022
Who is Jane Foster? The New Mjolnir Bearer