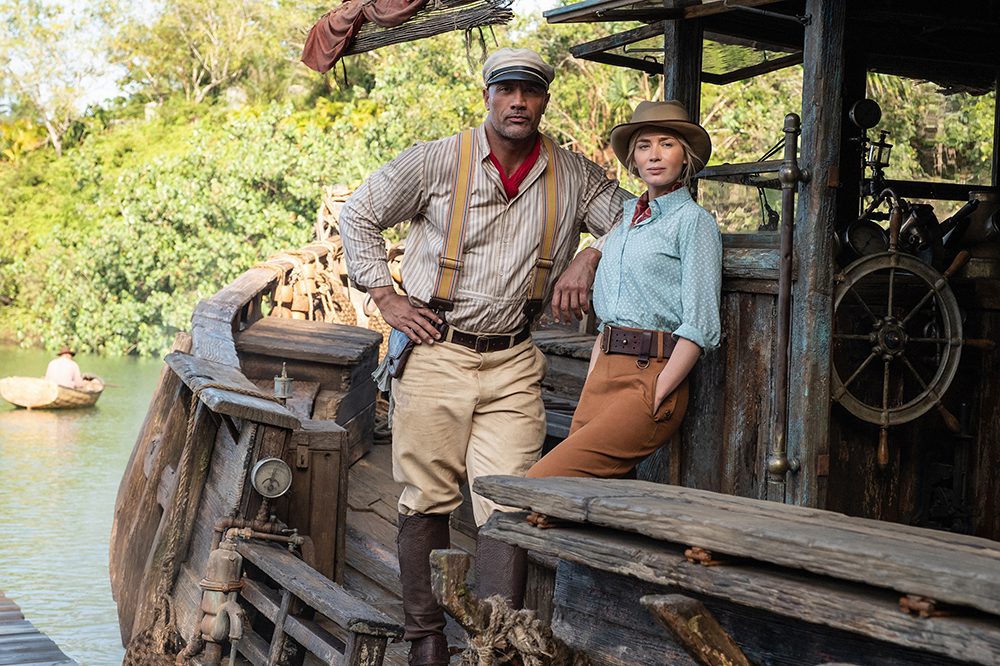 Disney+ Premiere Access didn’t offer anything that fit my tastes; at least for $30. Then, Disney released a movie based on a theme park ride with Dwayne Johnson and Emily Blunt. It’s almost like they know what I want from a live-action Disney film. Give me a few good actors who know their talents well and a silly little plot. Hell, if you can mix in some deep Disney lore like the the S.E.A. universe, I’ll tell everyone I know to see your movie. I know from his Jungle Cruise review that our Managing Editor Joshua loved the movie as well. It was a fun watch and what else do you want, people? With news that Disney is greenlighting a Jungle Cruise sequel, here’s who is returning from the original to make another go of the Amazon River.

Basically Everyone is Coming Back for the Jungle Cruise Sequel 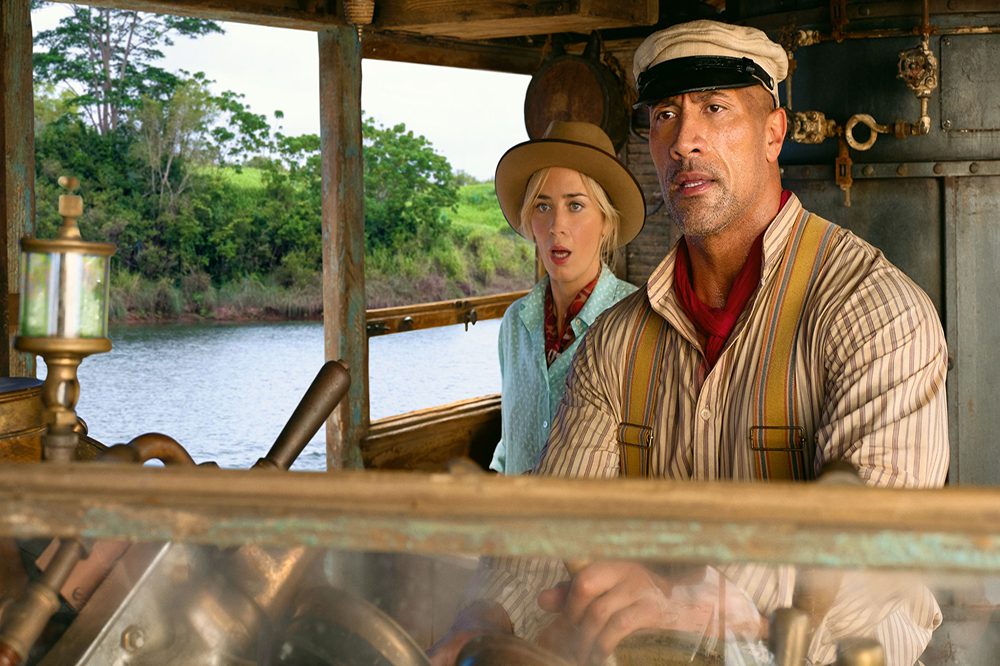 Per The Hollywood Reporter, Disney liked what they saw in the first Jungle Cruise movie. Not only was the film a good time and reviewed fairly well, but it made some decent money. During the pandemic, Disney released a few of its films on Disney+ and didn’t offer initial sales numbers. For Jungle Cruise, however, they happily shared data. The film brought in more than $35 million at the domestic box office and an additional $30 million+ in Disney+ Premier Access sales.

In the sequel, the company plans to keep the same crew together for another voyage on the Amazon. Both Johnson and Blunt will return as well as screenwriter Michael Green. Behind the scenes, director Jaume Collet-Serra and producers at least five of the first film’s producers will come back as well. It’s cool to see everyone want to come back on board for another run. The end of the film showed a potential for new settings with the duo and their peers, so there’s plenty of room to work in another adventure.

$187 million worldwide isn’t the number Disney usually wants from its movie releases. That said, pandemic box office data would point to that being a decent showing, particularly that $100 million+ was earned domestically. As theaters and their audiences continue to sit in limbo as variants of the COVID-19 virus loom, it’s good to see a positive story from a pandemic release come through the wire.

If you liked the first film, then let us know what you want from the Jungle Cruise sequel in the comments! Thanks for reading Comic Years for all things film, comics, and pop culture.