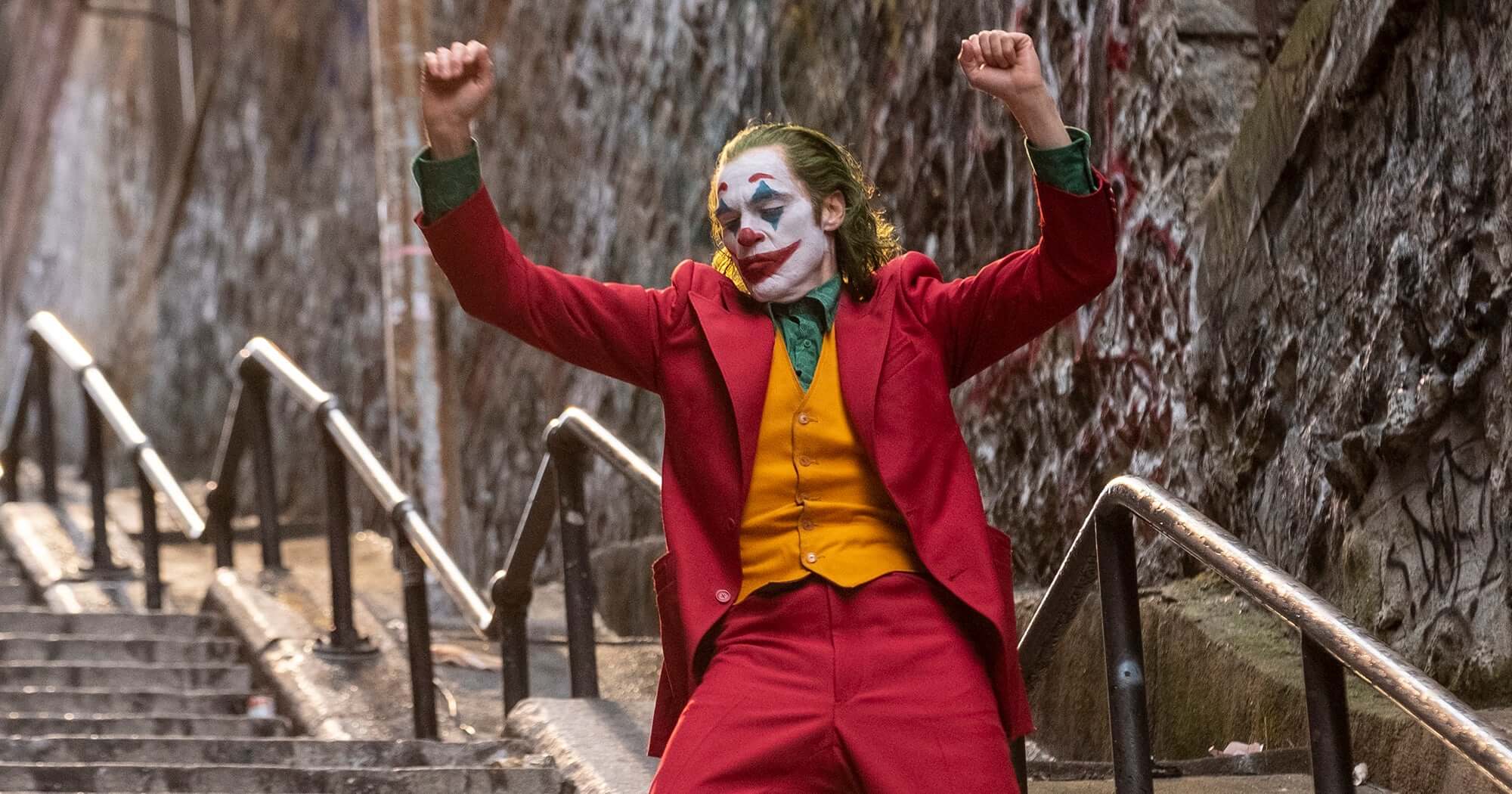 Joker has been having quite the time passing records left and right. From highest-grossing R-rated film, to top opening weekends in October, it just wants to have the last laugh everywhere that it goes. Well, Joker now passed $1 billion dollars in the worldwide box office. It is only the 4th DC title to do so, joining Aquaman, Dark Knight Rises, and The Dark Knight. While it may seem pretty unsurprising now, it wasn’t a sure thing when the movie was only in the works.

How Did Joker Get To $1 Billion?

Joker was built on a small budget, using every dollar as smart as it could. Casting the always outstanding Joaquin Pheonix was the first smart move. The actor has been praised in pretty much everything he has ever done and is in contention for the next Best Actor Oscar. Pheonix is directed by Todd Phillips, a director with less dramatic experience, but a clear vision that worked for this DC property. The film is topped off with outstanding cinematography and a haunting score. What else could you ever need?

Part of what flew Joker to success is the word of mouth around the film. Fans were eager to see if Heath Ledger’s performance could be overshadowed. While Ledger will always hold dear to our hearts, we have to tip our hats to Pheonix for giving it a successful shot. The film also has some pretty controversial material, and people were eager to shoot it down. But as we all know, all publicity is good publicity. So, in a way, the Joker controversy just made us want to see it even more. 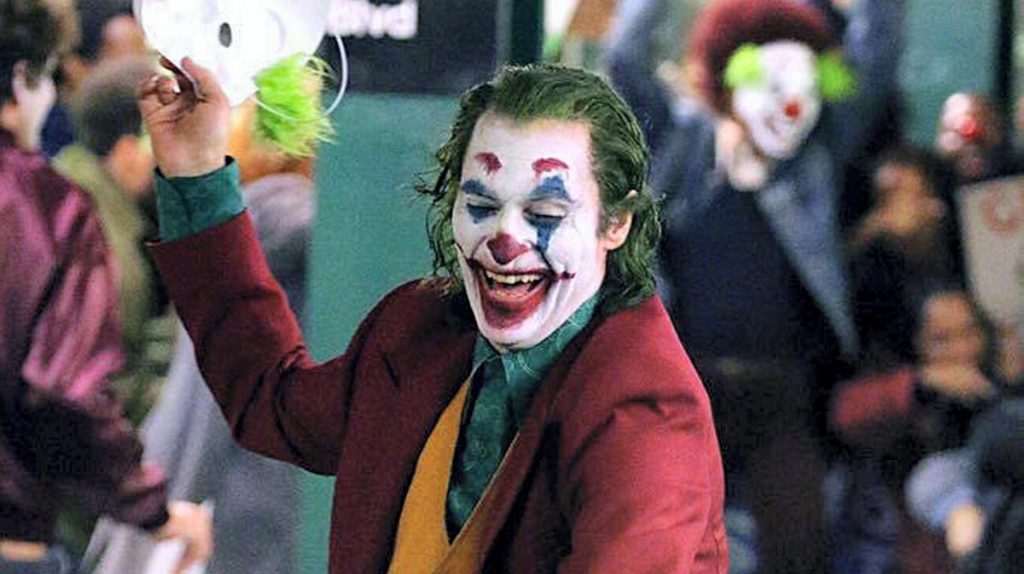 Joker laughing at the haters. Image via Warner Bros.

What Does This $1 Billion Mean?

The film is unique compared to other successful superheroes and supervillains in comic book properties because it acts as more of a case study into the deranged mind of Arthur Fleck. It doesn’t need super costumes or a giant showdown. It works because it’s unique, and gives insight into intentions that most big superhero movies just don’t have the time for. So, we may be able to expect plenty more, delving into the thoughts and backstories of other beloved characters, good or evil.

The film also seems to have come out at the perfect time. The spring season of cinema is often loaded with must-sees, while the early fall period isn’t as packed. It’s right at the beginning, if not a little bit early, for the big Awards Season releases. That sweet spot means that there isn’t usually a ton of competition. But still, people are still eager to watch something good. Still, it’s possible that given the success of Joker, studios now see October as a hot time for new films. In fact, Disney just announced a new date for Marvel in October just yesterday.

We’re incredibly happy for Joker for its well-deserved $1 billion. What other characters would you like to see given the same treatment? And which do you think could end up being as successful? We’d love to hear your thoughts!