Joker 2 Plot - How a Musical Could Work - Comic Years

Home » Movies » Joker 2 Plot – How a Musical Could Work

Joker 2 Plot – How a Musical Could Work 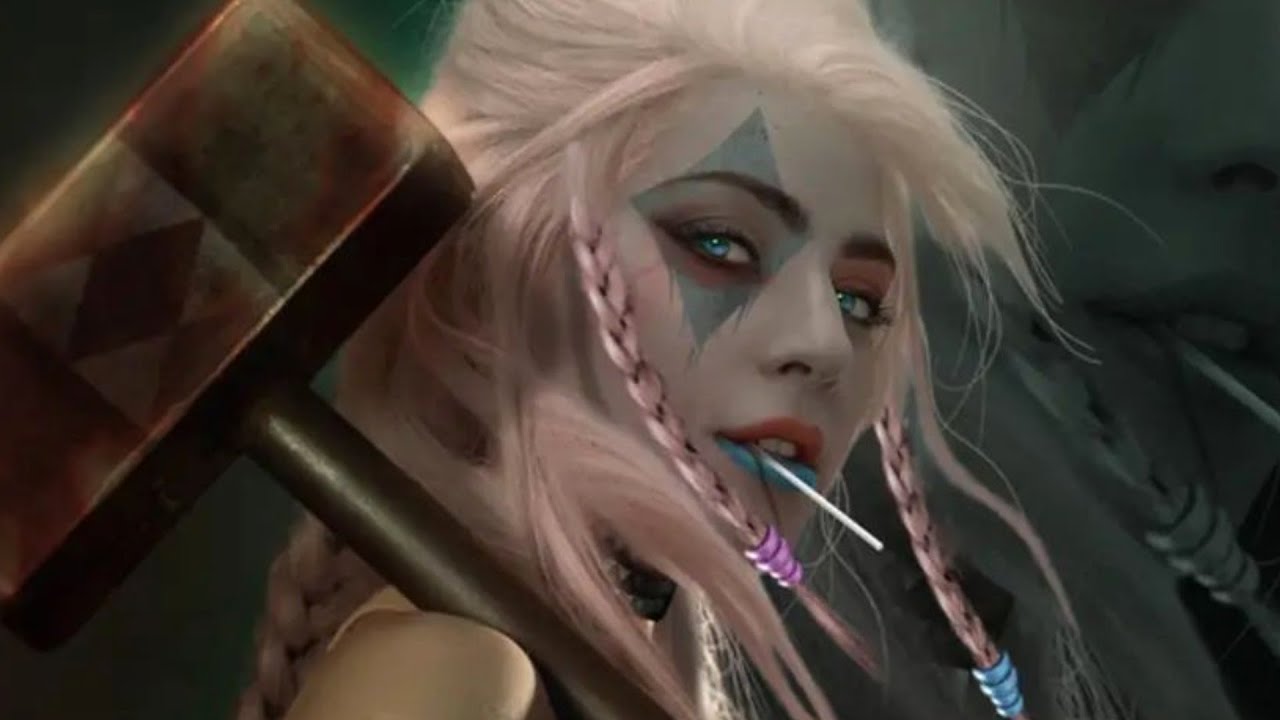 This latest rumour about the Joker 2 plot is certainly an interesting one! There has been lots of speculation about new cast members joining the franchise. There are also suggestions that the genre of the movie is going in a new direction. Now, it’s been rumoured that the movie will actually have an important musical aspect to it. 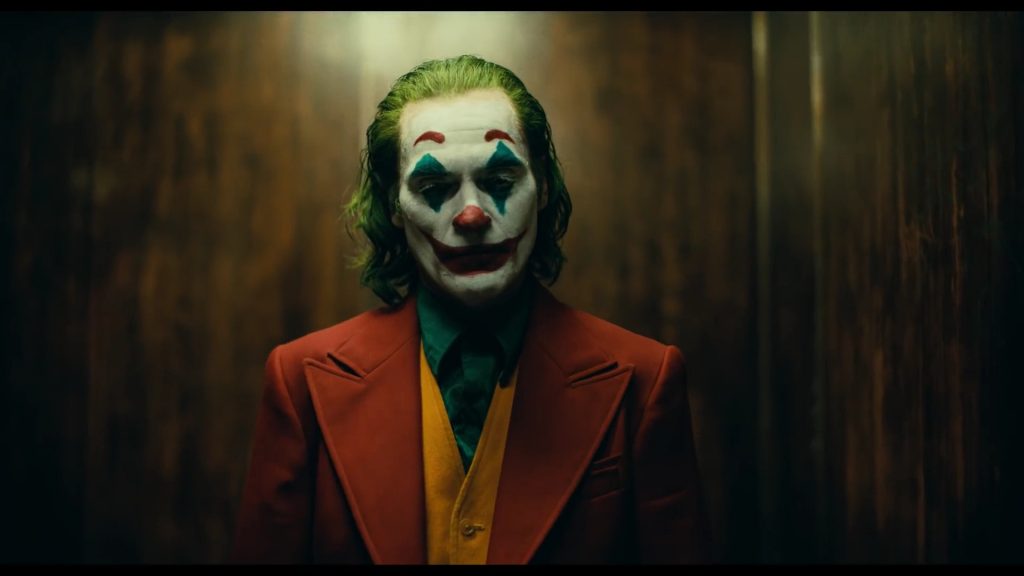 So far, we know that Joaquin Phoenix is returning for Joker 2. He will be reprising his role as the titular character, whose real name is Arthur Fleck. The original movie had a ton of commercial success, as well as rave reviews from critics. The film was meant to be a solo movie, but the success meant that Warner Brothers decided to open up a franchise. We can expect the Joker 2 plot to feature some elements of the first movie.

One rumoured addition to the film is the pop star Lady Gaga. According to certain leakers, the star is currently in talks with Warner Brothers to take the role of Harley Quinn. Quinn is the Joker’s psychotic love interest, who previously worked as his doctor. She later becomes his partner in crime. Previously, we saw Margot Robbie play the role in Suicide Squad. However, Lady Gaga is allegedly going to take the mantle for this move. As such, this will have a big impact on the Joker 2 plot.

Recently, Gaga has starred in a few hit movies like A Star is Born and House of Gucci. Even so, Gaga is most famous for being a singer. So, it would make sense that Joker 2 would incorporate some aspects of music. After all, it would give Gaga another chance to show off her vocals. In Joker, we saw how the main character’s mental illness split his idea of reality into two. Perhaps the Joker 2 plot will do something similar for Quinn. In the previous movie, we saw Fleck trying to understand the world around him. His mother, Penny, played by Frances Conroy, deluded herself into thinking that Arthur’s father was Thomas Wayne, played by Brett Cullen. She manages to instil this delusion into Arthur. We see these delusions affect Fleck’s understanding of reality.

Fleck meets a girl named Sophie. Fleck convinces himself and the audience that the pair have a relationship. It isn’t until the end of the movie that we see it was all a lie. As such, this idea of an unreliable narrator is something we could see again in the Joker 2 plot. Perhaps part of this strange storyline will involve musicals. After all, Joker showed how important music was to Fleck. This theory is called Folie à Deux, and it’s got a lot of fans excited! The original movie was a fresh take on superheroes and villains. So, the potential musical aspect of Joker 2 would be equally as refreshing if it’s true.

If Gaga is in the new movie, this will help the musical ideas for the plot. Maybe Fleck starts to have delusions about Quinn and imagines her dancing to music as he did. We already know that Quinn will eventually fall in love with Fleck, so maybe these delusions are the catalyst. 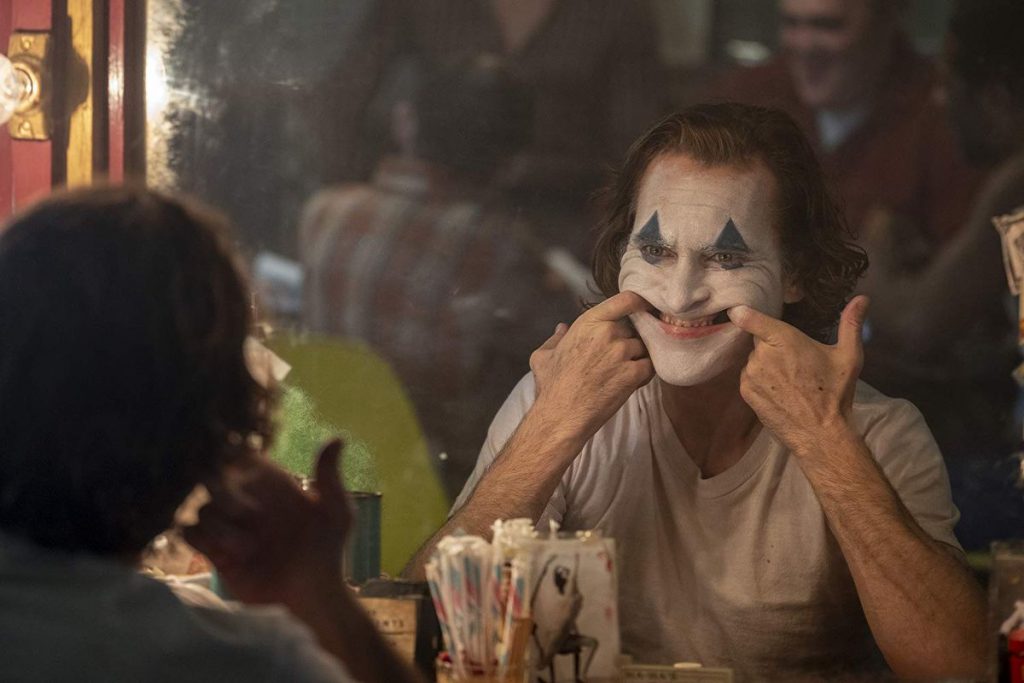 If so, this would be a rather experimental take on the franchise and definitely something we’d like to see in the Joker 2 plot. It would mean that Warner Bros. could explore the mind of the Joker in a unique way. Additionally, it would give more scope to other entries in the series. Perhaps we could see other delusions from the Joker and explore different storylines.

Naturally, Warner Bros. has not confirmed anything yet about Joker 2. We don’t even know if Lady Gaga will be in the movie, although there are strong suggestions that she will be. If they do decide to go down this musical route for the Joker 2 plot, it would certainly be a unique take on the franchise.

What are your thoughts on this potential musical for Joker 2? Do you find it interesting, or would you prefer for them to avoid this completely? How about the casting of Lady Gaga? Let us know your thoughts in the comments below!