JJ Abrams Confirms A Script is Underway For The Portal Movie 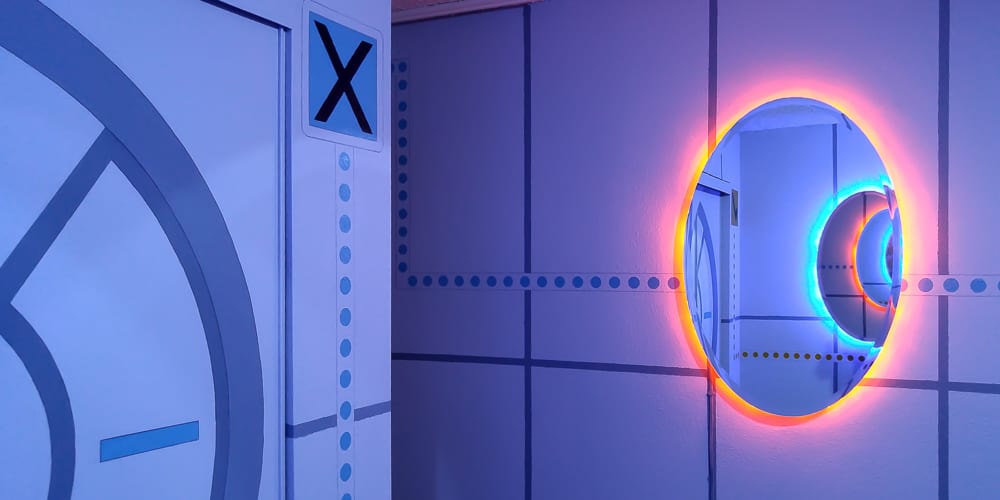 There are always going to be those movies that never get made. Countless projects end up lost in the shuffle of Hollywood. That said, some find life even years after appearing to be dead in the water. A great example is the Portal movie JJ Abrams was reportedly working on with Warner Bros. While the film didn’t take off after its initial announcement and conception for pre-production, the project is far from over. At a recent promotional event for an unrelated project, Abrams confirmed that a script is on the way. This could be the sign we finally waited for all these years. Let’s chat about what we know so far about the Portal movie. The good news is that, unlike the cake, this isn’t a lie.

JJ Abrams Says A Script is On the Way for the Portal Movie, Will Still Go to Warner Bros 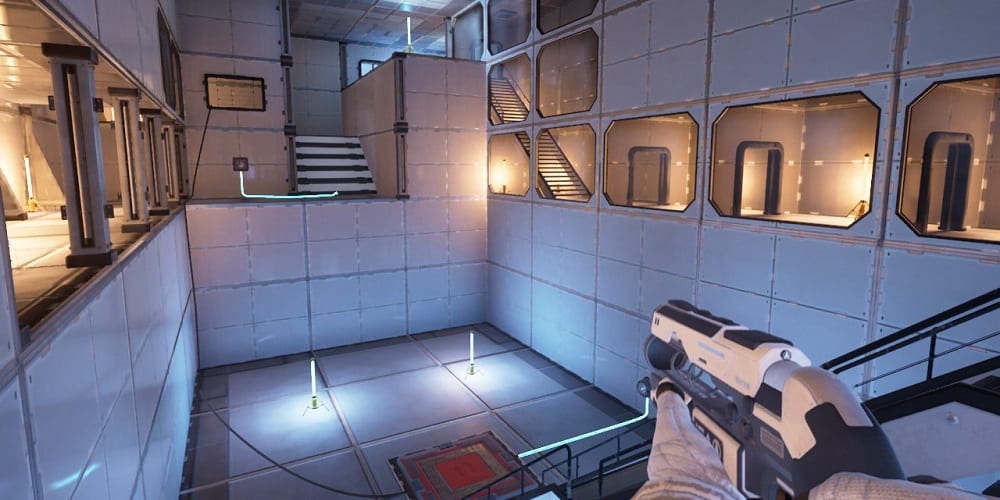 As confirmed by IGN, JJ Abrams is nearing the pitch process for the long-awaited Portal movie. Way back in 2013, Valve founder Gabe Newell confirmed that he was working with Abrams’ Bad Robot studio to produce films based on Valve games. Some eight years later, it looks like one is finally getting off the ground. Abrams discussed the Portal movie’s development while promoting the 4K release of Super 8. The writer-director confirmed that Warner Bros will get the pitch for the film. He added that “we’re really excited about the take and the pitch, so it feels like that thing’s finally on the rails.”

Finally off the rails is a better start than other Valve projects. Outside of this project, no other Valve games have gotten close to becoming actualized projects for TV or film. The new Half-Life game left me feeling optimistic that new energy was going into future Valve projects. That said, a Half-Life movie might take even longer than the Portal project. A film based on the puzzle game could be easier to pull off than the expansive world of Half-Life.

In Portal, we follow the journey of Chell, a protagonist who doesn’t speak as she tries to escape a demented science facility. Guided by the robotic voice of GlaDOS, you use a gun that shoots portals to move around different 3D puzzles and obstacles. In the sequel, the story expands in scope, including a performance from J.K. Simmons as the founder of the mysterious Aperture Science organization.