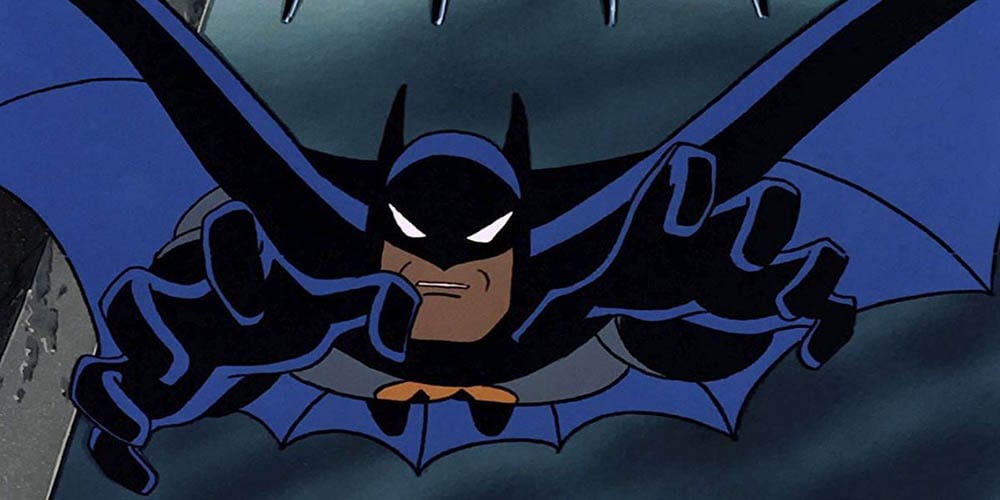 I love the start of a new month. January, in particular, feels exciting. A whole year is ahead of us and we’re ready for new things, including finding fresh movies and TV shows. As someone living in a winter weather state, January is filled with hours of staying warm inside with plenty to watch. Lately, HBO Max is supplying a lot of my viewing materials. New January 2021 HBO Max additions are out on the app, and I’m on cloud nine. One of my favorite shows of all-time is joining the streaming service this month. Furthermore, I’m excited to try a few shows I missed out on over the past couple of years.  Here are just a few of the top shows and movies to check out in the latest batch of additions to HBO Max. 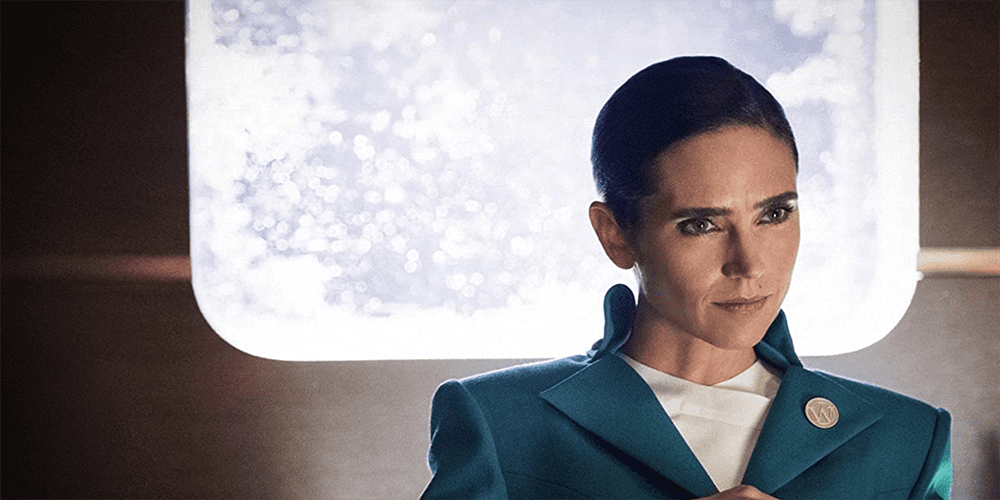 There’s a good chance you’re still working on a few shows and movies from last year. Still, the new January 2021 HBO Max additions should only add to your list of quality content to watch. On top of the monumental release of Wonder Woman 1984, HBO Max is bringing subscribers a ton of great shows and movies to kick off the New Year.

Firstly, the addition of a few complete series adds to the already robust library of TV shows on the platform. All seasons of Gossip Girl are now available and let me tell you, this one is sort of worth the time. It’s not the best-written show, and it might not even seem like your thing. Overall, it’s a show that embodies a guilty pleasure watch. A much better show in terms of critical acclaim is the historic Batman: The Animated Series, which arrives in its entirety. Bulking up the DC content on the platform, this show was a major boost to the Batman name in the 90s. Kevin Conroy and Mark Hamil are just two of the talents lending their voices to the series. If you missed this one a few decades ago, then please add it to your list.

Another show worth checking out if you’re a fan of sci-fi is the Snowpiercer TV show. Starring Jennifer Connelly and Daveed Diggs, the show is a continuation of the iconic Bong Joon-ho film. While the movie was a massive hit, the show is largely a sleeper success. Stuck on TNT, where many assume shows might not thrive, this is a great watch and only 10 episodes. Catch up now before season two hits hopefully in the new year. Plus, while you’re at it, go back and watch the movie too.

Fresh Batch of Films on HBO Max for 2021

Speaking of movies, let’s talk heavy hitters joining the platform in January 2021. HBO Max added a little something for everyone this month. Feeling spooky? Check out Ma, starring Octavia Spencer. Want to get into your feelings? The Notebook never fails, and fun fact, it’s one of my favorite go-tos when I don’t know what to watch. Then, there’s more recent releases like Rampage and Ready Player One for the fantasy-action fans. For a full rundown of the month’s newest shows and info on how to subscribe, be sure to explore HBO Max’s homepage.

Mad Max: Fury Road and Weathering With You are likely to be my first rewatches in the new batch of January 2021 HBO Max shows on the platform. What are you planning to check out? If you have a game plan, then let us know what you’re watching this month in the comments! Thanks for reading Comic Years for all things gaming, comics, and pop culture.