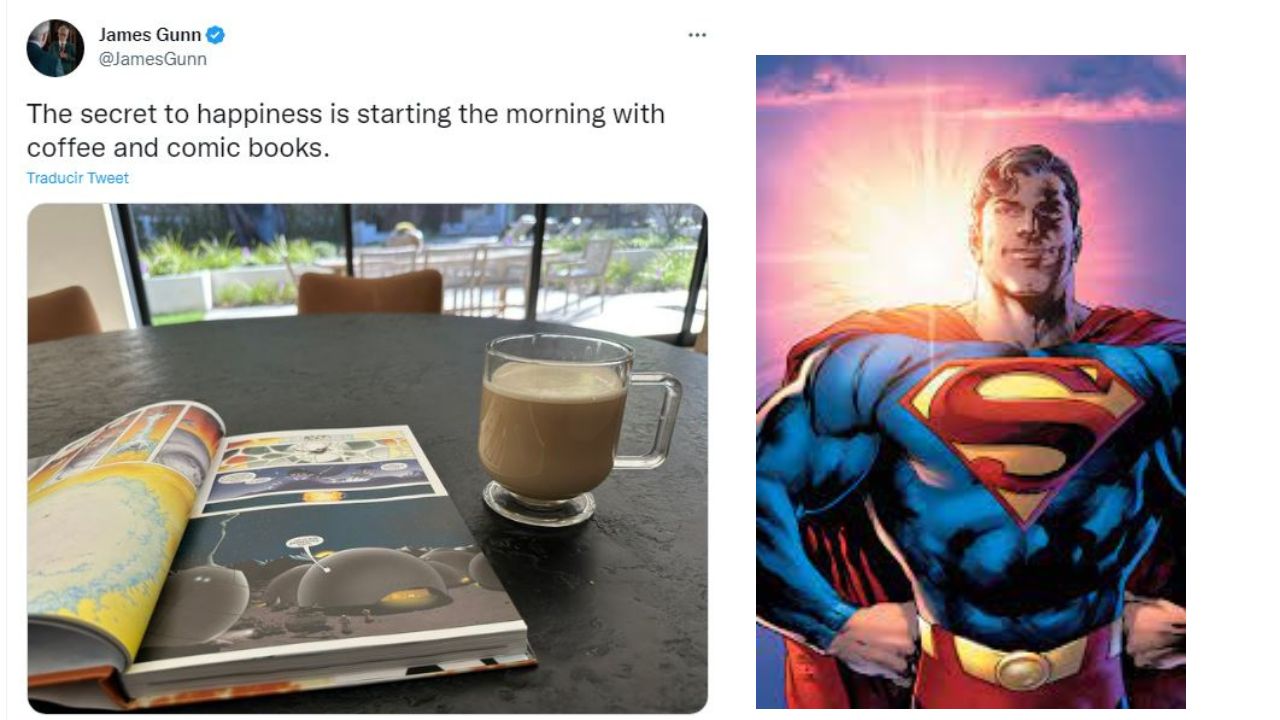 James Gunn continues to work on the design of the DC universe. Despite all the negative comments from fans, he continues to focus his efforts on a reboot of the plot. Many of us are trying to see what kind of movies James Gunn will bring, especially with Superman, after the departure of Henry Cavill.

A tweet posted by the filmmaker piqued the interest of the public. This one showed an edition of a comic book of the last son of Krypton, while drinking a coffee. This brought the concern if the new Superman movie will be based on that comic book or if it is just a coincidence.

Social media has an intense debate about what will happen with Superman and DC. Some support Gunn’s changes considering that few of the current DC movies were liked. Others continue to support Zack Snyder and ask for him to return or sell the rights of this saga to Netflix.

The secret to happiness is starting the morning with coffee and comic books. pic.twitter.com/NCAKhD6xoC

The tweet showed the All Star Superman comic book, and many users commented that it could be the new plot of the Man of Steel. However, the idea as such is not feasible if we take into account James Gunn’s statements about Superman. He wants a young character, and the one in the comic book is already an adult and announces the character’s death.

Given the events in this comic book, it is unlikely that they will make a movie based on its plot. Instead, it could be the Earth 1 version. In this, he is a young man who goes to work in Metropolis as a reporter is more feasible. This comic book would be a reboot and the beginning of Superman’s trajectory as a Superhero. 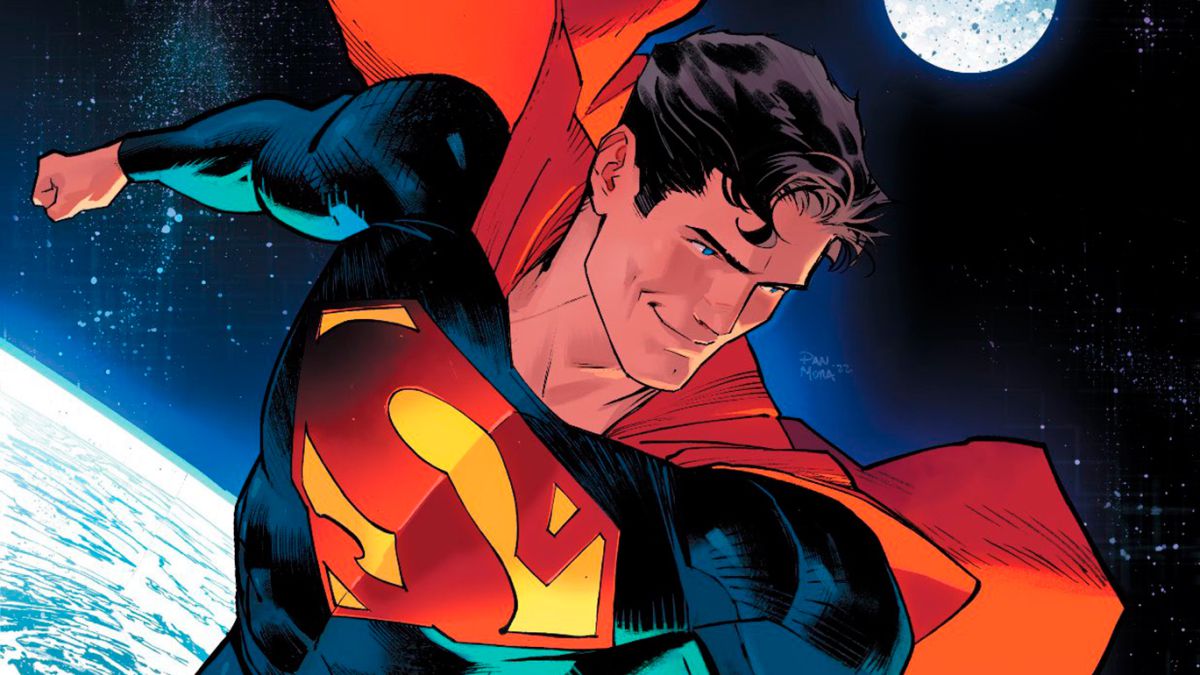 In this kind of plot, there are many fights among fans. Some accuse that they are too many reboots, and in the end, they don’t even detail a quarter of Superman’s enemies. Similarly, many want to see Metallo or Brainiac, who was supposedly Cavill’s next enemy, if he had continued.

Others say that this version of James Gunn’s Superman would be like watching Smallville repeatedly. For their part, those in favor of the DC reboot look favorably on a change. This could slowly show each of the Man of Steel’s villains and how he formed that feud.

An Imminent Showdown with the Man of Steel 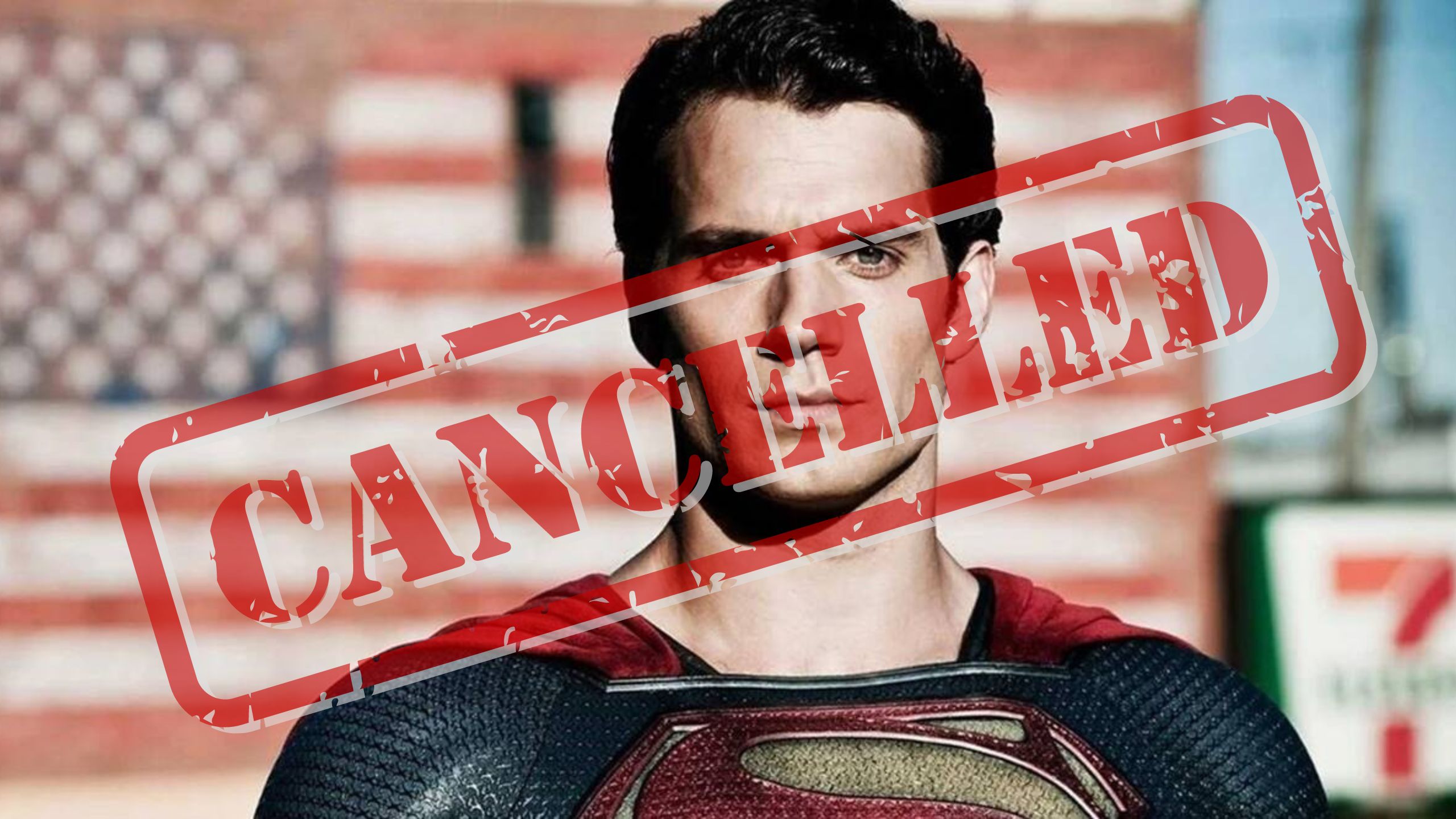 It may not be physical like in Justice League: Injustice, but there could be a psychological fight between the two superhero versions. In this case, James Gunn’s version of Superman will be compared to Henry Cavill’s. It’s a scenario that Gunn, Safran, and Davis Zaslav must surely be aware of.

This may even be a hotly contested one. Specially considering the persistent and ongoing action of Zack Snyder’s fans insisting that his version of the DC universe return. Also, fans expected the return of Cavill for more than ten years and, in the end, could not be.

With the reboot of the plot, we will have to wait for what kind of character James Gunn shows us for Superman. Cavill’s presented a character in conflict with his superhero status. In this version, Zack Snyder did not explore his facade, as Clark Kent did in the comics or animated series. 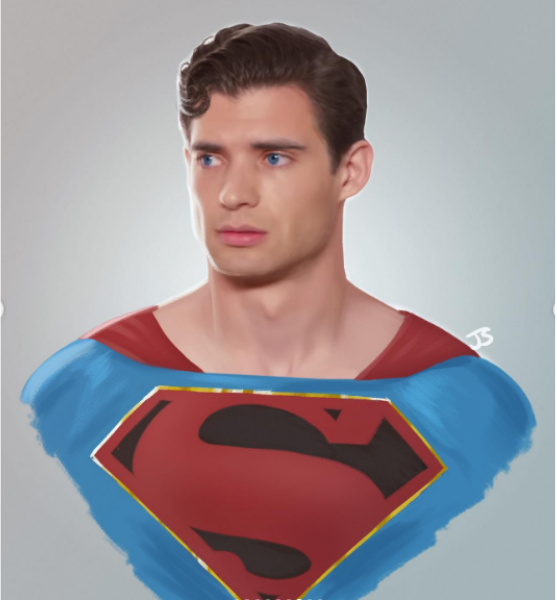 We may see that version this time, showing his other side. In this way, we could see him as the human being who had to wear the hero’s suit, as we saw him many times in the comics.

One gauge we are sure to see the directors use to determine which is the best will be his box office. 2013’s Man of Steel, starring Cavill, earned over $668 million. Should it pass this amount, Zaslav and the company will be happy with the results.

Channing Tatum Actor Could Be an X-Men in the MCU
Netflix Coming Strong for 2023, Trailer with Confirmed Releases